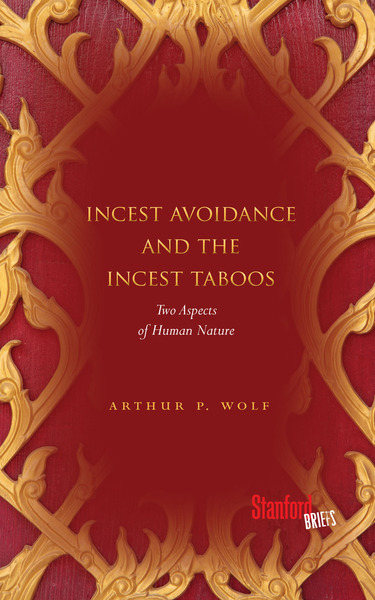 Why do most people never have sex with close relatives? And why do they disapprove of other people doing so? Incest Avoidance and Incest Taboos investigates our human inclination to avoid incest and the powerful taboo against incest found in all societies. Both subjects stir strong feelings and vigorous arguments within and beyond academic circles. With great clarity, Wolf lays out the modern assumptions about both, concluding that all previous approaches lack precision and balance on insecure evidence. Researchers he calls "constitutionalists" explain human incest avoidance by biologically-based natural aversion, but fail to explain incest taboos as cultural universals. By contrast, "conventionalists" ignore the evolutionary roots of avoidance and assume that incest avoidant behavior is guided solely by cultural taboos. Both theories are incomplete.

Wolf tests his own theory with three natural experiments: bint'amm (cousin) marriage in Morocco, the rarity of marriage within Israeli kibbutz peer groups, and "minor marriages" (in which baby girls were raised by their future mother-in-law to marry an adoptive "brother") in China and Taiwan. These cross-cultural comparisons complete his original and intellectually rich theory of incest, one that marries biology and culture by accounting for both avoidance and taboo.

Arthur P. Wolf is the David and Lucile Packard Professor of Human Biology at Stanford University, and author or editor of numerous books and articles, including Sexual Attraction and Childhood Association: A Chinese Brief for Edward Westermarck, Marriage and Adoption in China, 1845-1945, and Inbreeding, Incest, and the Incest Taboo (with William H. Durham, co-editor).

"Arthur Wolf has done it again. Wolf's evolutionary explanation of incest avoidance and the incest taboo is one of the greatest achievements in the social sciences over the past half century."

"In this highly readable account of incest avoidance and taboos, Arthur Wolf explores fundamental questions about what it is to be human. In particular, he examines the articulation between our biological and our social/cultural natures, arriving at some brilliant insights along the way. Every student of anthropology should read this book." 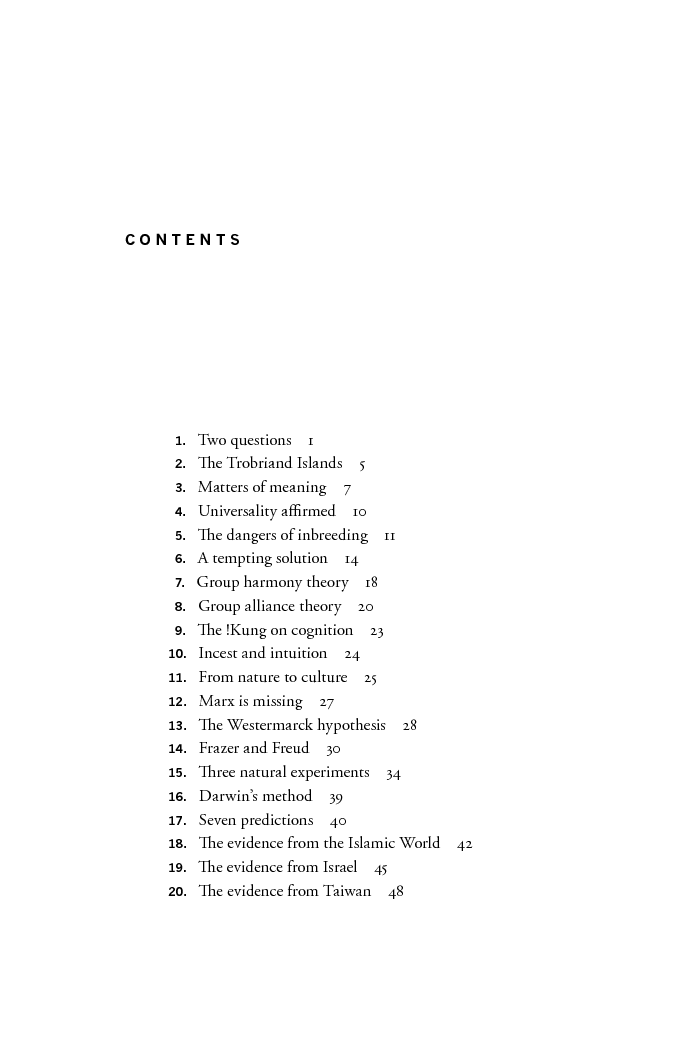 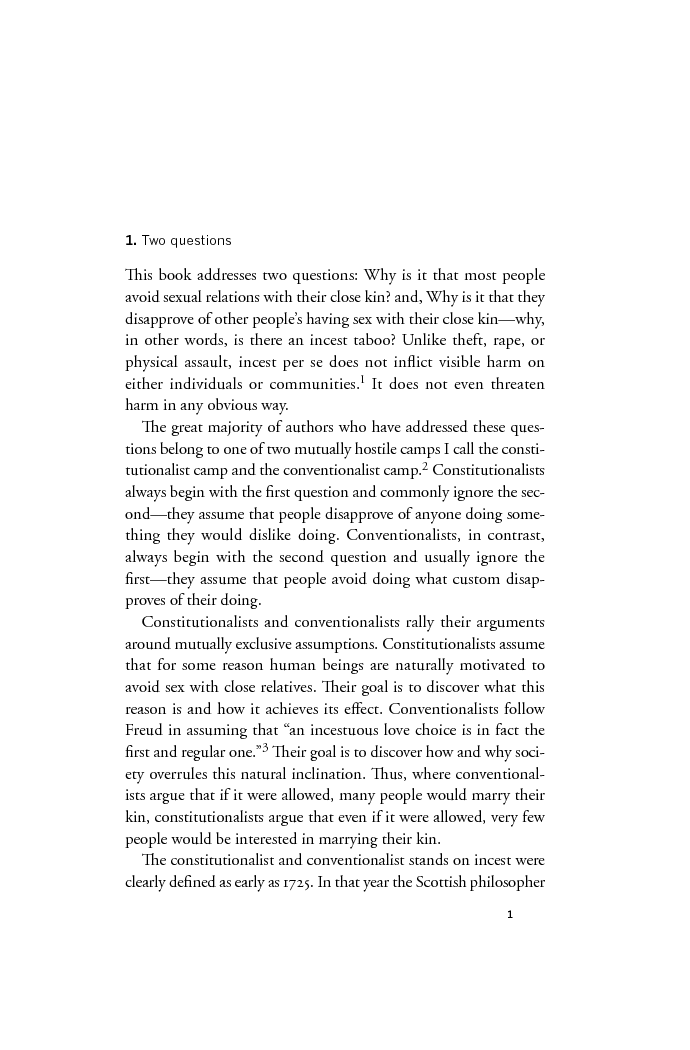