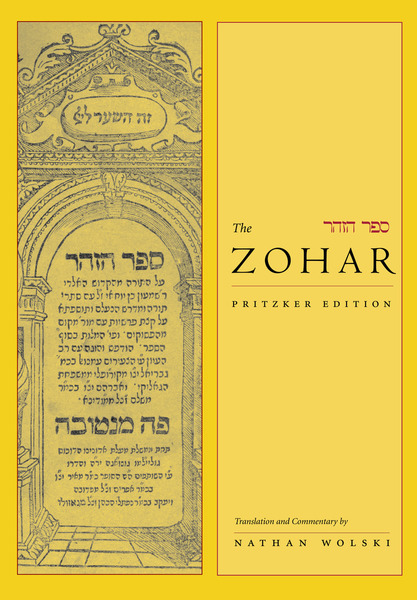 Sefer ha-Zohar (The Book of Radiance) has amazed readers ever since it emerged in Spain over seven hundred years ago. Written in a lyrical Aramaic, the Zohar, a masterpiece of Kabbalah, features mystical interpretation of the Torah, from Genesis to Deuteronomy.

Particularly noteworthy is the extended allegorical interpretation of the patriarchal narratives. They are read as an account of the descent of the soul, its adventures on earth, and its wandering journey after death, finally culminating in its reunion with the perfected body following resurrection. Quintessential Zoharic motifs such as "walking on the way" and the "nocturnal delight in the Garden of Eden" make their first appearances here. The volume also includes many short narratives featuring the "Masters of Mishnah," a group of sages possessing esoteric knowledge of the soul and the cosmos, the forerunner of the Zoharic fellowship.