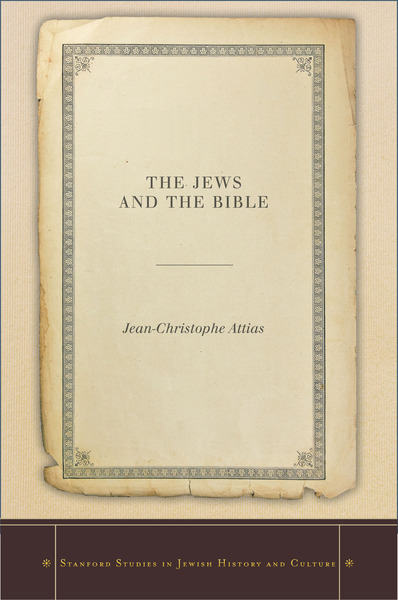 The Jews and the Bible
Jean-Christophe Attias
SERIES: Stanford Studies in Jewish History and Culture

Despite its deceptively simple title, this book ponders the thorny issue of the place of the Bible in Jewish religion and culture. By thoroughly examining the complex link that the Jews have formed with the Bible, Jewish scholar Jean-Christophe Attias raises the uncomfortable question of whether it is still relevant for them.

Jews and the Bible reveals how the Jews define themselves in various times and places with the Bible, without the Bible, and against the Bible. Is it divine revelation or national myth? Literature or legislative code? One book or a disparate library? Text or object? For the Jews, over the past two thousand years or more, the Bible has been all that and much more. In fact, Attias argues that the Bible is nothing in and of itself. Like the Koran, the Bible has never been anything other than what its readers make of it. But what they've made of it tells a fascinating story and raises provocative philosophical and ethical questions.

The Bible is indeed an elusive book, and so Attias explores the fundamental discrepancy between what we think the Bible tells us about Judaism and what Judaism actually tells us about the Bible. With passion and intellect, Attias informs and enlightens the reader, never shying away from the difficult questions, ultimately asking: In our post-genocide and post-Zionist culture, can the Bible be saved?

Jean-Christophe Attias is Professor of Medieval Jewish Thought at the École pratique des hautes études, Sorbonne, Paris. His previous publications in English (co-written with Esther Benbassa) are: Israël, the Impossible Land (Stanford University Press, 2003); The Jews and Their Future: A Conversation on Jewish Identities (Zed Books, 2004); and The Jew and the Other (Cornell University Press, 2004).

"This beautifully written (and translated) monograph casts profound doubt on attempts to simplistically characterize the terms Jews and Bible or to view the relationship between them one dimensionally . . . Highly recommended."

"Professor Attias, a significant French intellectual and scholar of medieval Judaism, has written the first book that explores broadly the place of the Bible in Jewish culture throughout the ages. Engagingly written, this is an important initial foray into this broad and significant topic that raises important questions concerning the place of the Bible within contemporary Jewish culture."

"A study of the Jews' peculiar relationships with the Bible, Jean-Christophe Attias's The Jews and the Bible is an excellent companion to the recent crop of books on the Bible's construction....[They] tell us how the Bible came to be, Attias focuses on how it came to be regarded." 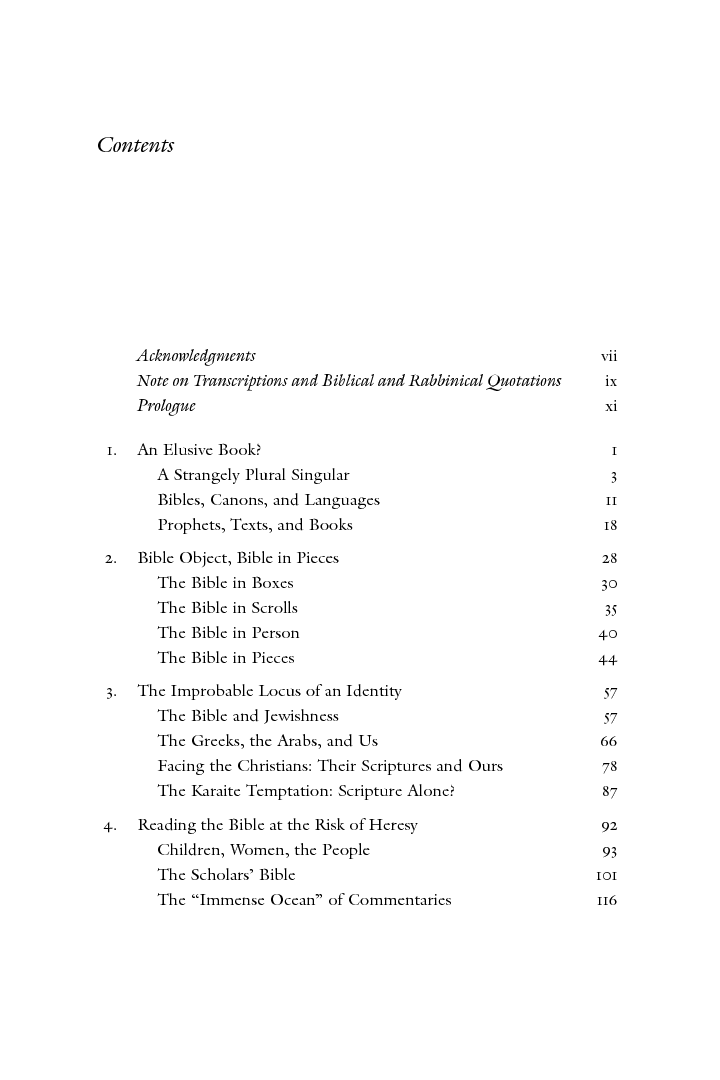 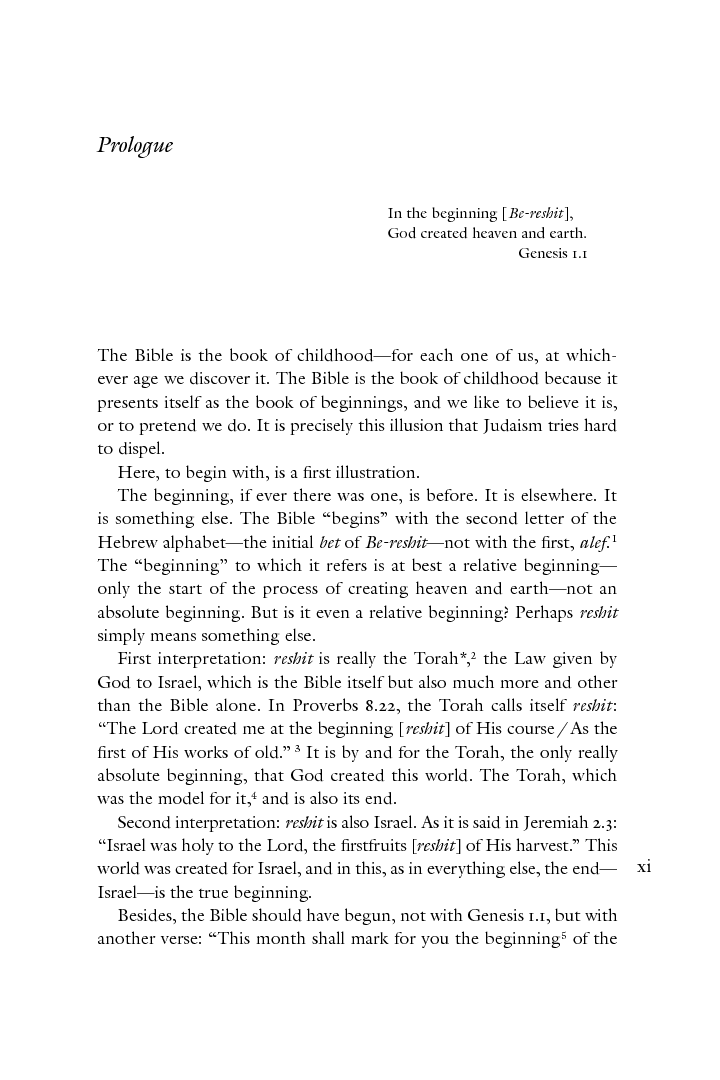