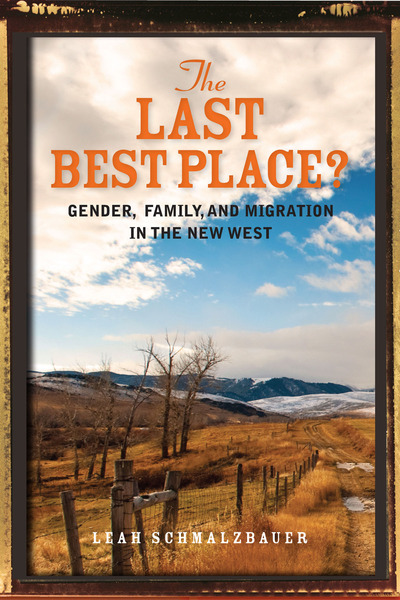 Southwest Montana is beautiful country, evoking mythologies of freedom and escape long associated with the West. Partly because of its burgeoning presence in popular culture, film, and literature, including William Kittredge's anthology The Last Best Place, the scarcely populated region has witnessed an influx of wealthy, white migrants over the last few decades. But another, largely invisible and unstudied type of migration is also present. Though Mexican migrants have worked on Montana's ranches and farms since the 1920s, increasing numbers of migrant families—both documented and undocumented—are moving to the area to support its growing construction and service sectors.

The Last Best Place? asks us to consider the multiple racial and class-related barriers that Mexican migrants must negotiate in the unique context of Montana's rural gentrification. These daily life struggles and inter-group power dynamics are deftly examined through extensive interviews and ethnography, as are the ways gender structures inequalities within migrant families and communities. But Leah Schmalzbauer's research extends even farther to highlight the power of place and demonstrate how Montana's geography and rurality intersect with race, class, gender, family, illegality, and transnationalism to affect migrants' well-being and aspirations. Though the New West is just one among many new destinations, it forces us to recognize that the geographic subjectivities and intricacies of these destinations must be taken into account to understand the full complexity of migrant life.

Leah Schmalzbauer is Associate Professor of Sociology and American Studies at Amherst College and author of Striving and Surviving: A Daily Life Analysis of Honduran Transnational Families (2005, 2013).

"In The Last Best Place?, Leah Schmalzbauer considers the importance of gender and geography in studies of migration. With a focus on the New West—specifically Bozeman, Montana—the book joins a burgeoning literature about new destination sites and the dis/continuities between such locales and more traditional immigrant-receiving communities in the United States."

"This ethnography on Mexican migrants to southwest Montana fills a gap in the immigration literature by examining the role of gender and geography in a previously unexplored relocation zone for migrant families. In addition, this ethnography also provides a rigorous understanding of the ethnographer's own position in relationship to space, place, and privilege as a part of the ethnographic research process, and as such provides a robust model of deconstructing one's own position of epistemic privilege in the opportunity to conduct this research in the first place."

"The geographies of migration are shifting. Leah Schmalzbauer offers a beautifully written, thoughtful analysis of how these changes unfold in the rural Mountain West. What happens when lifestyle migration meets labor migration in these new territories? The answers in this book are provocative and perceptive, skillfully revealing how race, class, or gender alone cannot provide complete answers."

"The Last Best Place? lays bare the fascinating consequences of place on immigrant integration. Schmalzbauer's discussion of the ways in which this untraditional destination shapes gender and family dynamics is brilliant. Empathetic, theoretically rich, and beautifully written, this book breaks new ground in immigration research."

"Ethnographically rich and theoretically provocative, The Last Best Place? offers a first look at the lives of migrants in the rural Mountain West, the newest and least studied of migrant destinations in the United States. Leah Schmalzbauer uses her considerable scholarly talent to argue for the use of 'place' as a conceptual lens from which to explore the linked migration of the rich and poor in this part of the United States. Lyrically written and originally argued, this book is a must read for anyone interested in stories of how migrants live with hope and agency despite the treacherous and undignified conditions in which they work to raise their families. This book marks a major advance in immigration research and brilliantly shines light not only on an understudied migration frontier, but on the nation as a whole."

"With perception and nuance, this carefully analyzed and engagingly written book opens a window into the everyday lives of immigrants in the 'New West' to offer a fresh approach to the challenges that configure life in this uncharted terrain. Humane and insightful, The Last Best Place? is highly recommended to anyone interested in the wellbeing of immigrants today."

"Among the significant contributions made in this work to the discussion of the ongoing process of rural gentrification in the American West is Schmalzbauer's portrayal of the ways in which people of a variety of races/ethnicities, citizen statuses, and genders experience the social and physical landscape of south central Montana....Schmalzbauer provides a much-needed addition to the literature of a book-length treatment of the circumstances of in-migrating non-white, non-middle-class members of a gentrifying Rocky Mountain community." 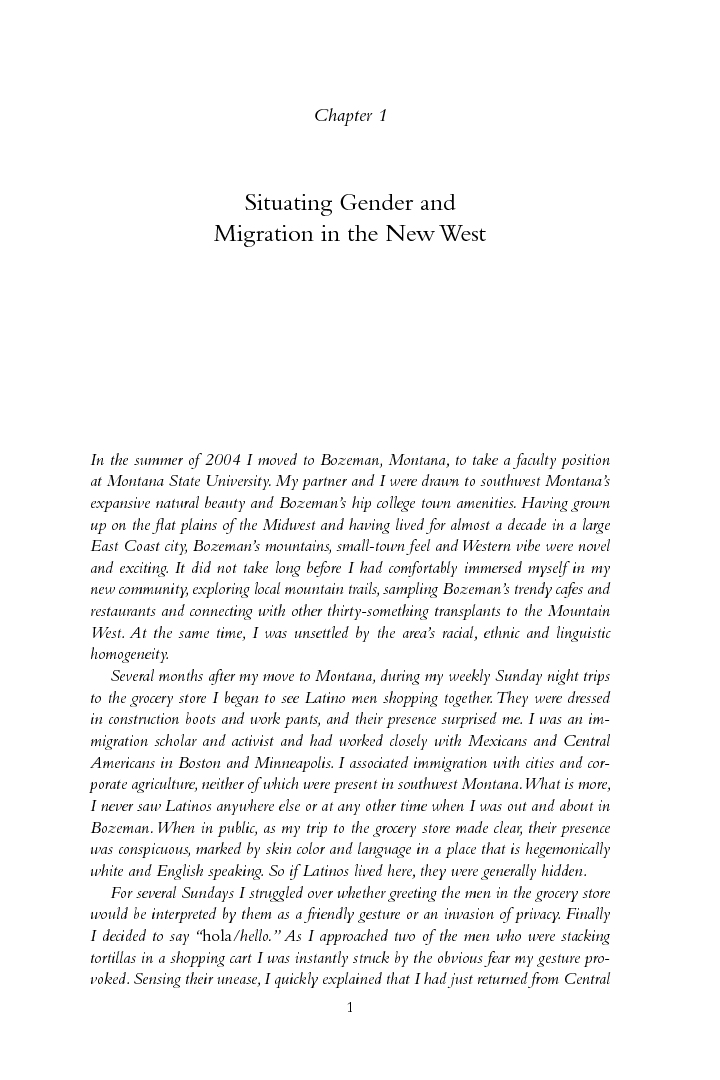 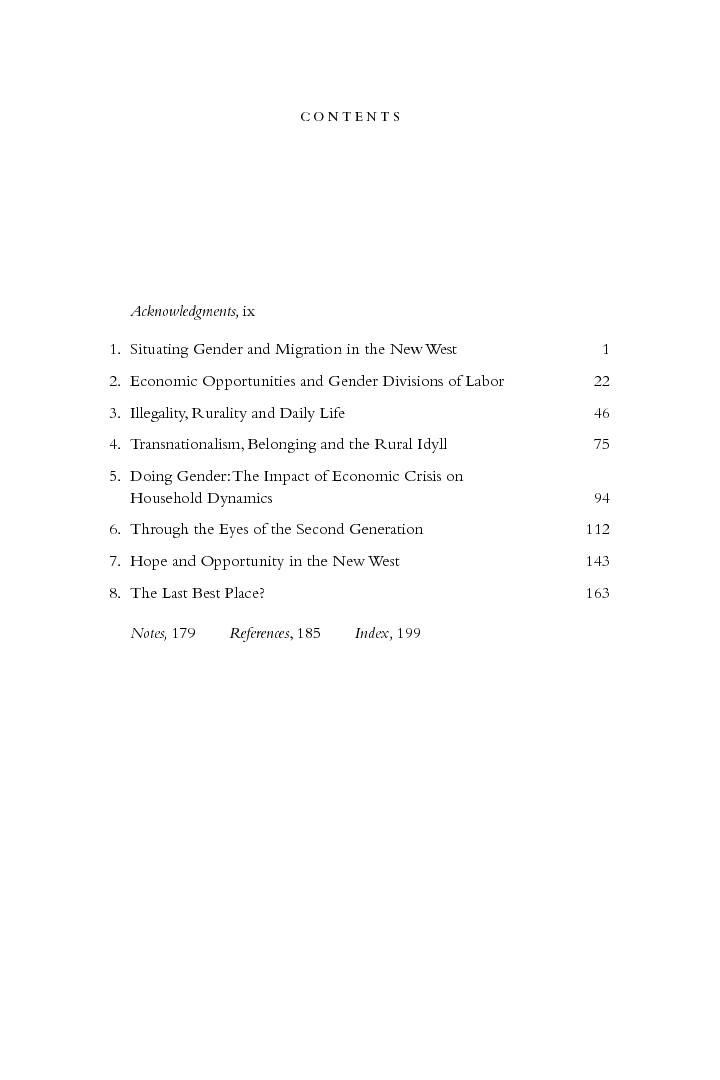