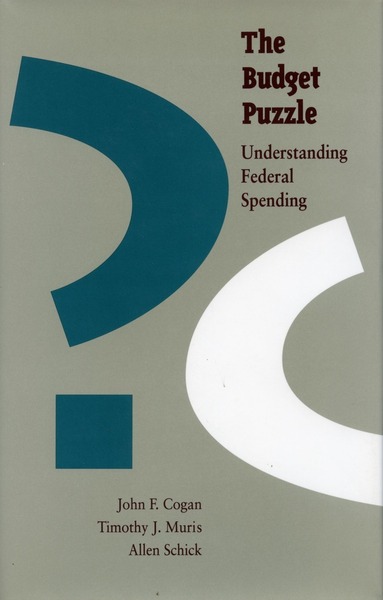 In the United States, the size and composition of the federal budget is arguably the most important single issue of the 1990's, yet most debates and commentaries on the subject are largely uninformed. Virtually no one - whether government official, member of Congress, journalist, or taxpayer - seems to understand how the budget is put together and what it means. This is hardly surprising, since the budget has become extraordinarily complicated. The structure of the budget reform act of 1911 has been maintained, with the changes of additional reforms (1974, 1986, and 1990) piled on top of it, while virtually nothing has been discarded. Most people are distressed at the enormous size of the federal deficit and perplexed because highly touted plans and agreements to bring the deficit down result in an even higher deficit. Why does this happen? Why is there a growing deficit amid cries of underfunding? Why is there general agreement on a format that has proved so misleading? This book comprises a series of essays about the federal budget - how and why it has grown so large, why most "deficit-reduction" measures are either shams or predestined to fail, and why understanding budget issues is so difficult. The authors offer a new perspective, a microbudgeting approach, which requires examining in detail how the federal government makes its budget decisions. Macrobudgeting, which is concerned with totals rather than parts, has prevailed for more than a generation in both Democratic and Republican administrations; the deficit-reduction drives of the 1980's, for example, failed because the parts added up to more than the targeted totals. By contrast, microbudgeting breaks the budget down into its basic elements, carefully reviews the assumptions underlying each program or account, and critically examines the methods by which savings are computed. Using this approach, the authors demonstrate that it is possible to understand the budget process and to make informed decisions on issues of public policy. Individual essays focus on such topics as: the changing Congressional budget processes that have been critically important in contributing to the federal budget deficits that have persisted since World War II; the origins, uses, and abuses of budget baselines; and the myth of the budget reductions of the Reagan presidency.