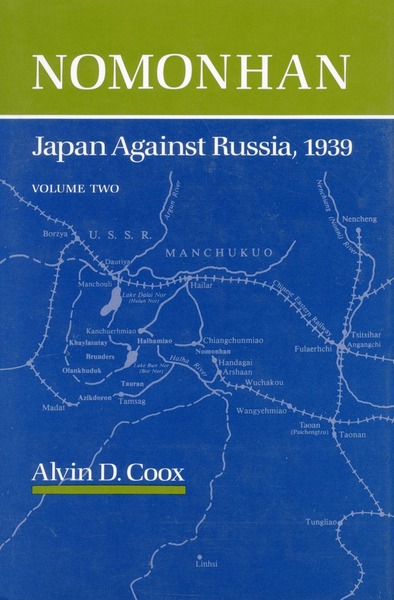 From May to September 1939 Japan and the Soviet Union fought a fierce, large-scale undeclared war on the Mongolian plains that ended with a decisive Soviet victory with two important results: Japan reoriented its strategic emphasis towards the south, leading to war with the United States, Britain, and the Netherlands; and Russia freed itself from the fear of fighting on two fronts, thus vitally affecting the course of the war with Germany.