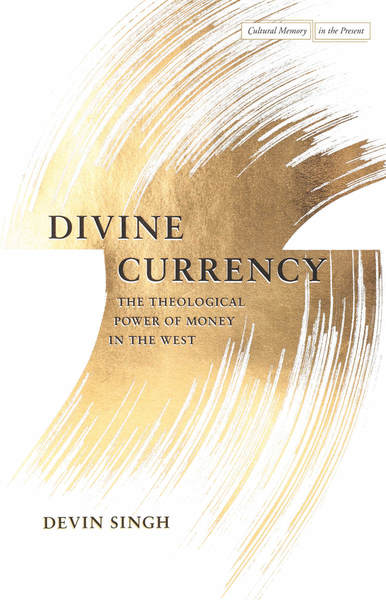 "Devin Singh presents his readers with a thought-provoking close reading of the deep homology between the concept of oikonomia as it developed in ancient Greek philosophy and early Christian articulations of God's immanence and transcendence....One of the most admirable traits of this book is that it avoids the trap of simplistic or predictable deconstructive critique. Instead, it enacts intellectual humility in light of historical complexity and is satisfied with providing a rich reconstruction of conceptual evolution."

—Alex Holznienkemper, Journal of the American Academy of Religion