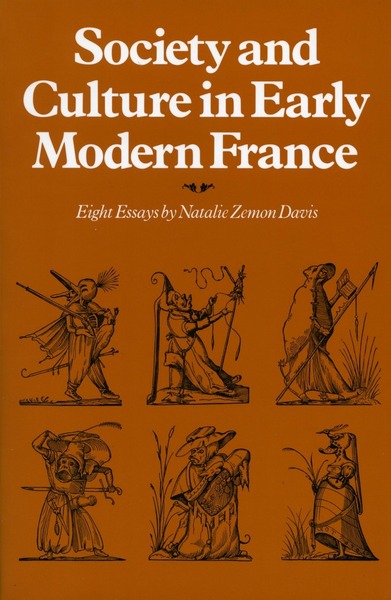 These essays, three of them previously unpublished, explore the competing claims of innovation and tradition among the lower orders in sixteenth-century France. The result is a wide-ranging view of the lives and values of men and women (artisans, tradesmen, the poor) who, because they left little or nothing in writing, have hitherto had little attention from scholars.

The first three essays consider the social, vocational, and sexual context of the Protestant Reformation, its consequences for urban women, and the new attitudes toward poverty shared by Catholic humanists and Protestants alike in sixteenth-century Lyon.

The next three essays describe the links between festive play and youth groups, domestic dissent, and political criticism in town and country, the festive reversal of sex roles and political order, and the ritualistic and dramatic structure of religious riots.

The final two essays discuss the impact of printing on the quasi-literate, and the collecting of common proverbs and medical folklore by learned students of the "people" during the Ancien Régime. The book includes eight pages of illustrations.

Natalie Zemon Davis is Professor of History at the University of California, Berkeley.