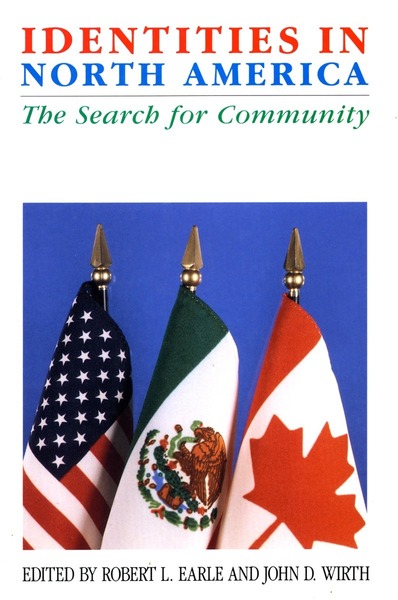 This is a wide-ranging inquiry into the forces that define the nations of North America and that, through convergence, are bringing North America's peoples and institutions closer together. These socio-cultural and regional forces form a web of factors that goes beyond trade and investment policy to articulate each nation's sense of identity through its history, values, and practices. Can some sort of functional community emerge from these disparate identities? Are there fresh opportunities for cooperation to be found in North America's value structures, social groupings, and institutions? If so, what are the costs and the benefits that might accompany interactions that touch upon each nation's culture and sense of self?

Since no book at this early stage of continental consciousness can or should aspire to be definitive, this inquiry - by thirteen scholars from Canada, Mexico, and the United States - is an attempt to assess the dynamics of identities and to seek out ways in which the three nations can become more comfortable with their collective future on the continent. The book's underlying premise is not the inevitability of community in North America, but its possibility.

"This rich and accessible book argues that ongoing changes within North America will stimulate an examination of each nation's sense of identity and provide fresh opportunities. . . . This fascinating book shows the outlines of those forces that are inexorably making the 21st century."