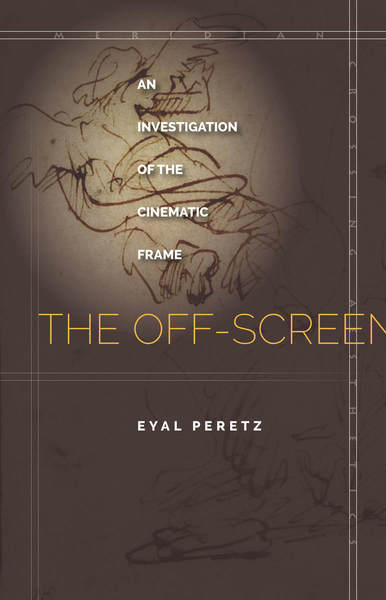 From the Renaissance on, a new concept of the frame becomes crucial to a range of artistic media, which in turn are organized around and fascinated by this frame. The frame decontextualizes, cutting everything that is within it from the continuity of the world and creating a realm we understand as the realm of fiction. The modern theatrical stage, framed paintings, the novel, the cinematic screen—all present us with such framed-off zones. Naturally, the frame creates a separation between inside and out. But, as this book argues, what is outside the frame, what is offstage, or off screen, remains particularly mysterious. It constitutes the primary enigma of the work of art in the modern age. It is to the historical and conceptual significance of this "off" that this book is dedicated. By focusing on what is outside the frame of a work of art, it offers a comprehensive theory of film, a concise history of American cinema from D.W. Griffith to Quentin Tarantino, and a reflection on the place and significance of film within the arts of modernity in general.

Eyal Peretz is Professor of Comparative Literature at Indiana University, Bloomington. He is the author of Becoming Visionary (Stanford, 2007).

"Peretz's landmark discussion of the off-screen goes well beyond the technical definitions of Bazin, Bonitzer, or Deleuze. In his hands, the off-screen becomes the philosophical lynchpin of a new way of addressing modern art and the poetics of the modern image."

"Think you know what a frame is? Well, this inspired book radically unframes and reframes the notion. Frames, Eyal Peretz brilliantly shows, are a negotiation with the specters, angels, or ghosts that works of art—from Bruegel to Tarantino—carry around as their (off-)trail."

"Peretz reconstructs a sweeping genealogy of the frame – as that which is both in and outside – from the painted image to the theatrical stage to the cinematic screen itself. Peretz's project is an idiosyncratic endeavor in the best sense of the word, blending art theory, film theory, and philosophy, without taking shelter in the philological and historicist micropolitics of each respective discipline..."

"The Off-Screen, within the context of the invisible dimension of the "off," provides its readers with an insightful and incisive background of US cinema from Griffith to Tarantino. Apart from the obvious contribution to film studies, scholars in performance and visual studies will find themselves enthralled by Peretz's investigation of the frame."