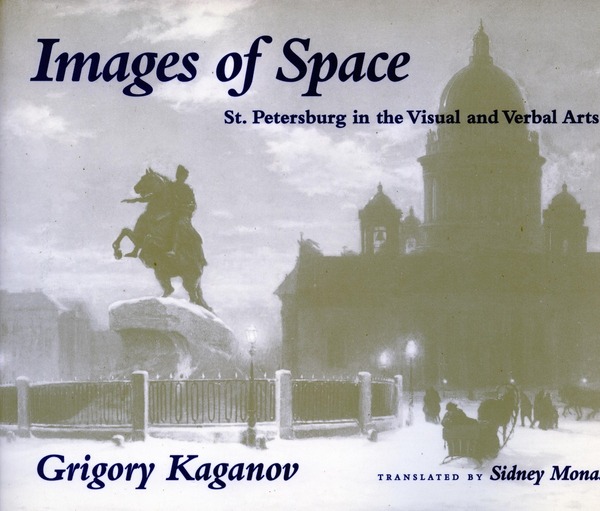 This highly original work is about the spatial imagination as it has manifested itself in one of the most beautiful and historically important cities in the world. The subject is not the buildings, trees, and rivers of St. Petersburg, but the spaces between them: space as a conceptual interval, not as emptiness. Emptiness and space are not synonyms, the author argues. One way or another, space is formed and shaped into a structure that can be perceived, but emptiness has no distinct articulation or content.

Interpreting the unique space of Petersburg since its founding in Russian and Soviet art, this richly illustrated book analyzes the changes of "spatial conception" that were inwardly linked with the development of Russian culture and that manifested themselves in poetry and prose, in architecture and fashion, in interior design and painting. The author's sources are not only art and belles lettres, but travelers' accounts, fashion magazines, autobiographies and memoirs, popular sketches, and newspapers. The book includes 75 illustrations.

The importance of artistic use of urban space has a long history in Russia. When, during the reign of Catherine II, Russian cities and villages were subjected to complete replanning, this was done not so much to change the style of building as to create a new system of space, enforced by the beautiful lines of streets and squares. The outlines of the spaces of Petersburg would, with only a few exceptions, remain unchanged for over 200 years, while building styles changed three or four times during this period. The imaginative possibilities of Petersburg space remain: even in the dreary Soviet suburbs built in the 1960's, the poetics of Petersburg space are at play.

Grigory Kaganov is Lead Researcher at the Institute for the Theory of Architecture and Urban Planning, Moscow. In 1995-96, he was a Fellow at the National Humanities Center, North Carolina.