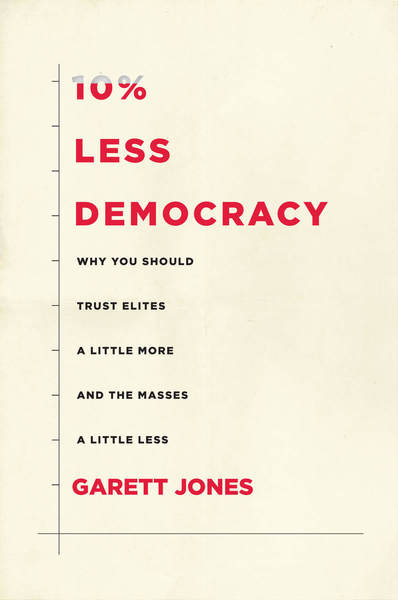 "Overall, the book embodies a courageous attempt to grapple with the weaknesses of democratic decision-making... Jones provides copious sparks to reflect on democratic practice by setting out the proposals, pondering their viability and defending their soundness. Stylistically, his reasoning proceeds orderly and fluidly, accompanying the reader with data and examples which contributes in making his thesis clear."