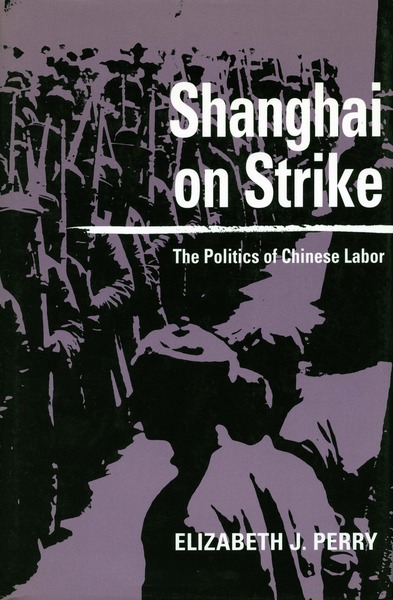 This work is an important addition to the rather limited literature on the social history of China during the first half of the twentieth century. It draws on abundant sources and studies which have appeared in the People's Republic of China since the early 1980s and which have not been systematically used in Western historiography. China has undergone a series of fundamental political transformations: from the 1911 Revolution that toppled the imperial system to the victory of the communists, all of which were greatly affected by labor unrest. This work places the politics of Chinese workers in comparative perspective and a remarkably comprehensive and nuanced picture of Chinese labor emerges from it, based on a wealth of primary materials. It joins the concerns of 'new labor history' for workers' culture and shopfloor conditions with a more conventional focus on strikes, unions, and political parties. As a result, the author is able to explore the linkage between social protest and state formation.

"Superbly researched and tightly conceptualized. Covering the 110 years before the successful communist revolution in 1949, Perry's study gently modifies several generations of received wisdom about Chinese labor activities. . . . She combines the social scientist's passion for order with the historian's eye for compelling anecdote. . . . The result is a sophisticated, provocative, and entertaining piece of work that profoundly alters our understanding of Chinese labor."