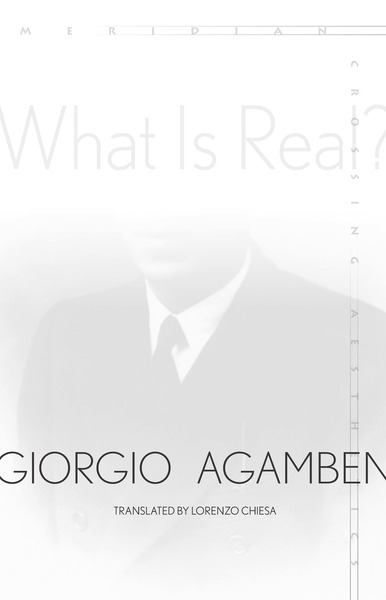 Eighty years ago, Ettore Majorana, a brilliant student of Enrico Fermi, disappeared under mysterious circumstances while going by ship from Palermo to Naples. How is it possible that the most talented physicist of his generation vanished without leaving a trace? It has long been speculated that Majorana decided to abandon physics, disappearing because he had precociously realized that nuclear fission would inevitably lead to the atomic bomb. This book advances a different hypothesis. Through a careful analysis of Majorana's article "The Value of Statistical Laws in Physics and Social Sciences," which shows how in quantum physics reality is dissolved into probability, and in dialogue with Simone Weil's considerations on the topic, Giorgio Agamben suggests that, by disappearing into thin air, Majorana turned his very person into an exemplary cipher of the status of the real in our probabilistic universe. In so doing, the physicist posed a question to science that is still awaiting an answer: What is Real?

Giorgio Agamben is a contemporary Italian philosopher and political theorist whose works have been translated into numerous languages. His most recent title with Stanford University Press is Karman (2018).

What Is Real Excerpt