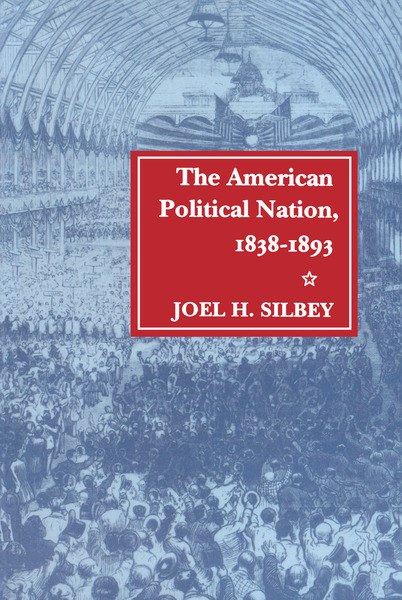 This is a detailed analysis and description of a unique era in American political history, one in which political parties were the dominant dynamic force at work structuring and directing the political world.

"Imagine a society in which parties dominate the political system. They select the candidates, articulate distinct ideologies, oversee the conduct of elections, virtually monopolize political communications, mobilize voters, organize legislatures, structure roll-call votes, and (more generally) determine the shape of public policy. . . . For those of us familiar with the parties of the 1990s, imagining such a political order strains our creative capacities. Yet only a century ago, the United States was such a society. And Joel Silbey's book brilliantly captures and recreates that world. . . . Each of the chapters offers a cogently argued, detailed, and richly textured picture of a bygone world in which citizens were avowedly, uncompromisingly, and proudly partisan. . . . The fact that this book will raise questions, evoke intellectual disputes, and stimulate new research is simply another sign of its significance and importance."