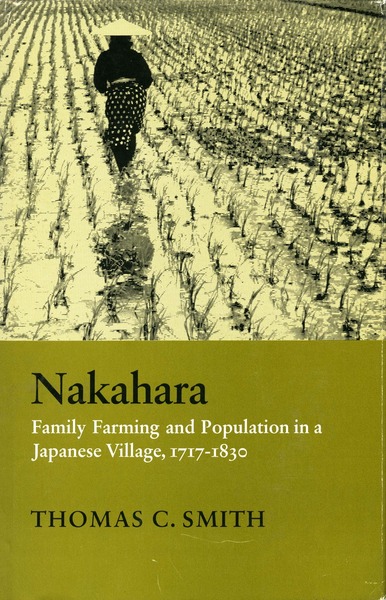 Historians have long been intrigued by Japan's static national population during the eighteenth and early nineteenth centuries, when the output of the economy was almost certainly growing. Was population held in check by high mortality or low fertility, or by some combination of the two? The author of this monograph suggests an answer through analysis of the population and tax registers of the village of Nakahara between 1717 and 1830.

He finds that both mortality and registered fertility in Nakahara were strikingly low by comparison to eighteenth-century European communities. The causes of low mortality are uncertain, but low registered fertility was mainly the result of infanticide. The author shows, surprisingly, that infanticide was not primarily a function of poverty or the desperation of the moment but was practiced as a form of family planning, resulting from a clear understanding of the relationship between farming efficiency and family size and composition in an intensely competitive agrarian economy. The final chapter discusses the extent to which Nakahara may have been representative of rural Japan.