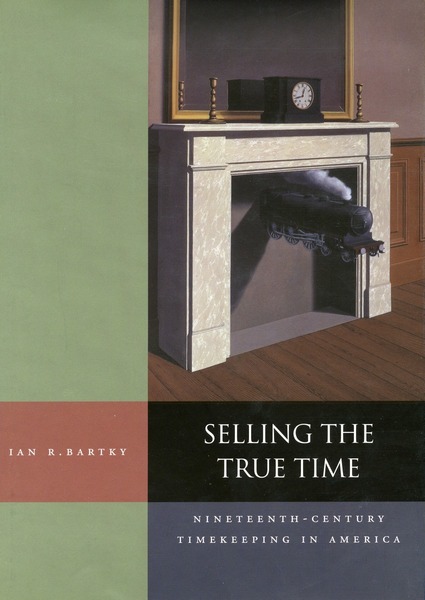 This book studies the transition from local to national timekeeping, a process that led to Standard Time—the world-wide system of timekeeping by which we all live. Prior to the railroads’ adoption of Standard Railway Time in 1883, timekeeping was entirely a local matter, and America lacked any uniform system to coordinate times and public activities. For example, in the middle of the nineteenth century, Boston had three authoritative times, which differed by seconds and minutes.

The story begins in the 1830s with the building of the first railroads. Since railway safety depended upon maintaining the temporal separation of trains through precise timing, railroads were the first to establish time standards to govern their operations. The railroads’ switch to five time standards indexed to the Greenwich meridian inaugurated the modern era of public timekeeping and led directly to cities adopting Greenwich-indexed civil time zones.

Central to the story are those college and university astronomers who, starting in the 1850s, sold time signals to nearby cities and railroads. From the start, they competed with other entrepreneurs trying to make money by selling time. Decades of negotiations, government lobbying, and battles over customers followed, all in the name of “public service.” Improvements by a host of clockmakers, civil and electrical engineers, telegraph and railway technicians, and instrument makers finally changed the market for accurate time. Public timekeeping became the realm of business investors.

Despite the efforts of astronomers and various of their Congressional supporters, who argued for the necessity of a national system of time authorized by the federal government, the railroads’ success with their own system blocked legislation for a national system of time until the First World War. By then, a single source for correct time dominated the public’s timekeeping: the U.S. Naval Observatory’s noon signal.

In this first comprehensive, scholarly history of timekeeping in America, the author has drawn upon a rich, untapped archival record, municipal and legislative documents, newspapers, and science and engineering journals to challenge several myths that have grown up around the subject.

Ian R. Bartky is an independent scholar who has written articles on timekeeping for such journals as Scientific American, Technology and Culture, Railroad History, and Sky and Telescope.

"Excellent historical account . . . the book tells a fascinating story . . . Readers of Selling the True Time are treated to a wealth of novel historical detail, which makes the book an invaluable source of material for any scholar interested in the role plyed by the nineteenth-century United States in the development of globally constituted standard time."

"Bartky has added depth to a seemingly familiar story."

"For those who take recognized standards, such as time, for granted, this book has much to offer in ferreting out a rather obscure history and presenting it in a dispassionate form. . . . Bartky's account is entertaining and luxurious with detail." 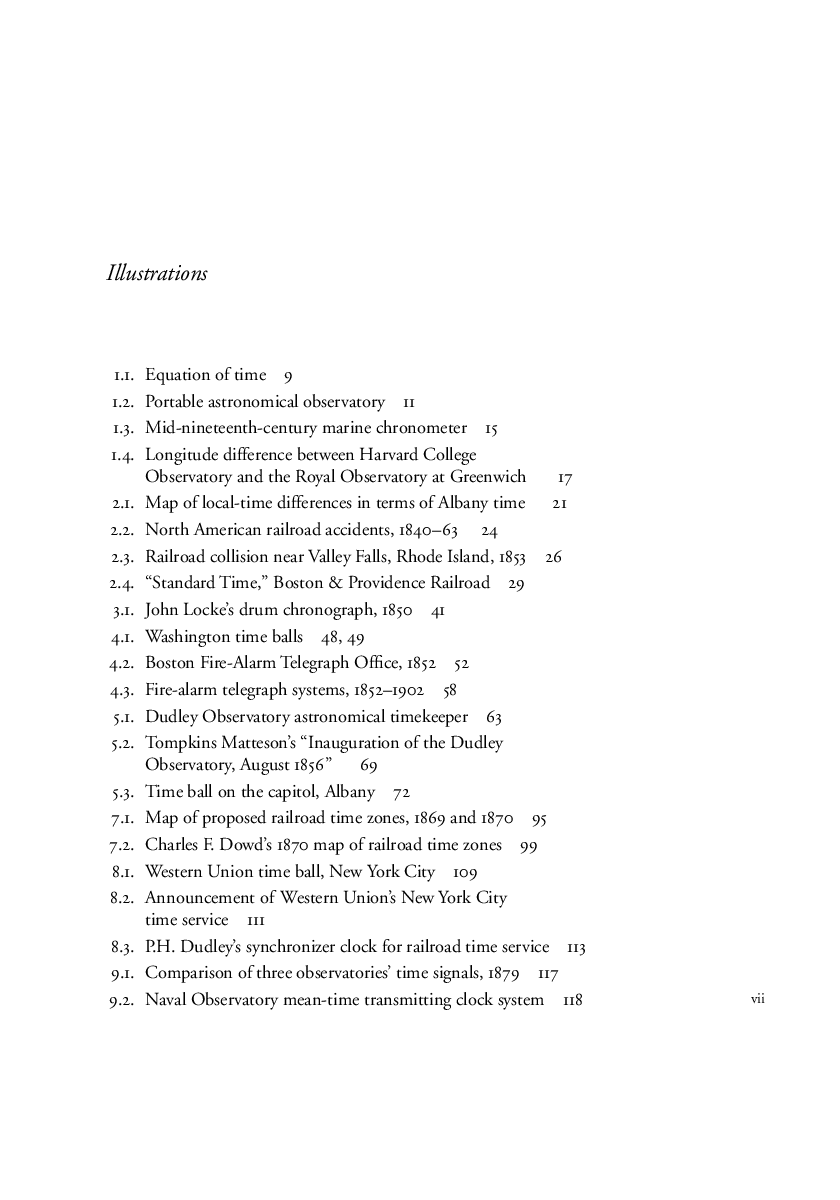 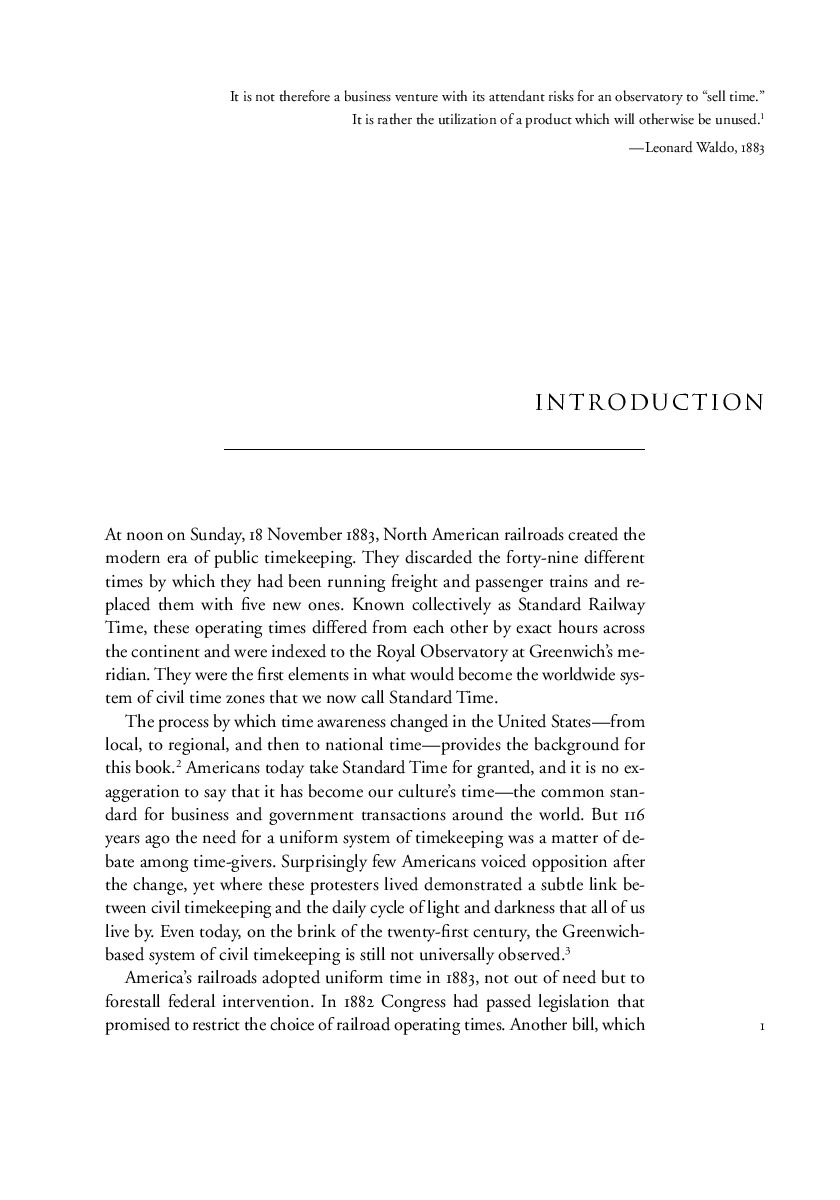 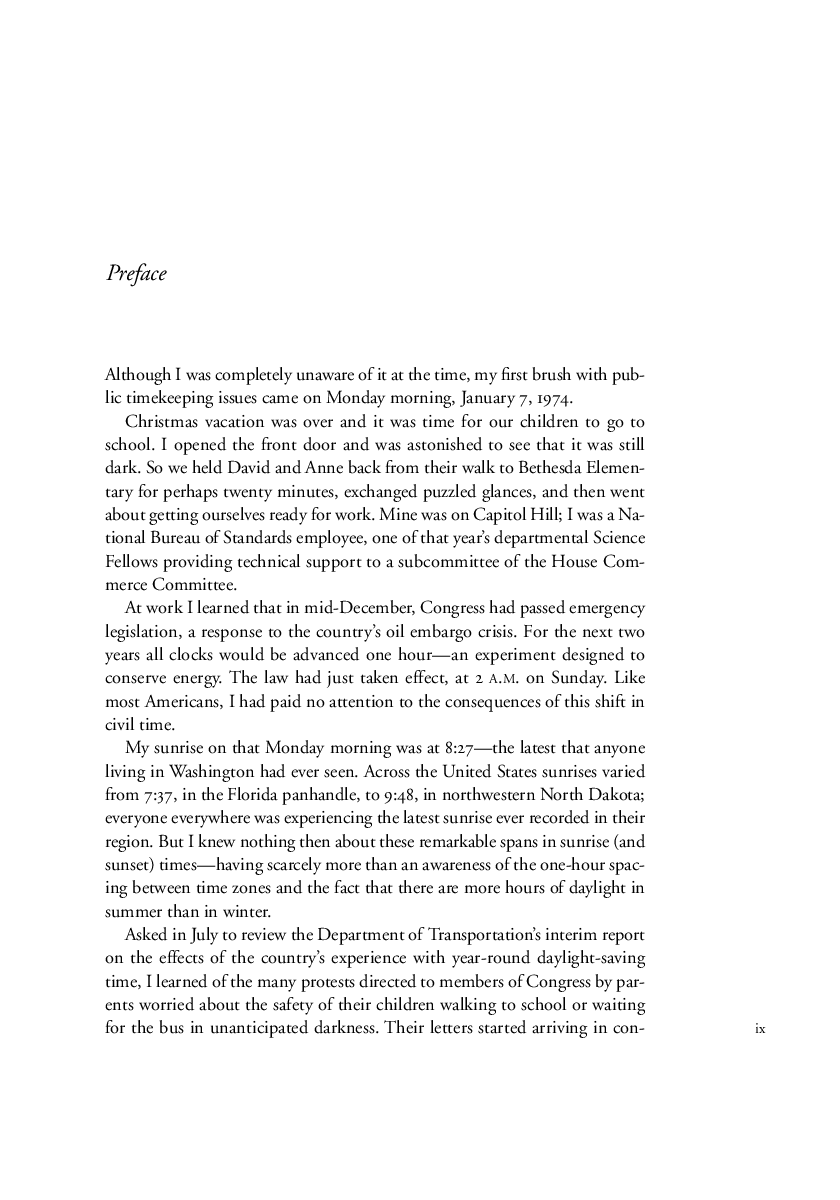 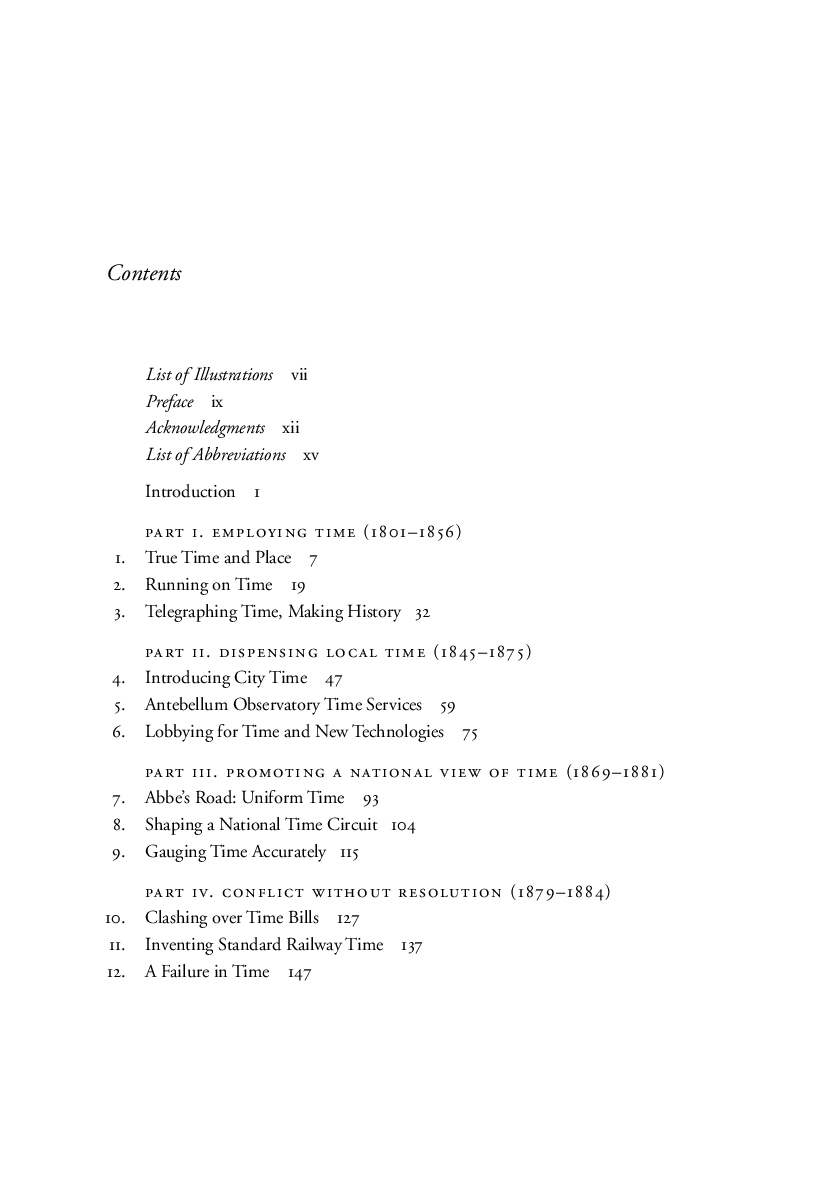