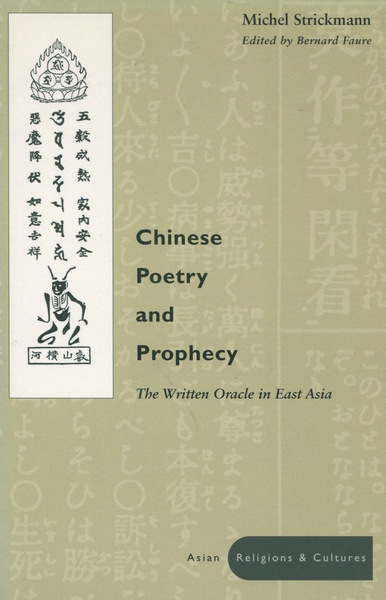 Focusing on oracular texts, Chinese Poetry and Prophecy examines the role of divination in Chinese culture, particularly in religious practice. Drawing on a dazzling array of ancient and modern sources, the author establishes the oracular sequence of important but obscure works in his celebrated engaging style.

This is the second posthumous work of Michel Strickmann to be to be edited by Bernard Faure for publication by Stanford University Press.

The late Michel Strickmann was Professor of Chinese Religions at the University of California, Berkeley, and a world-renowned expert on Taoism and on Asian popular religion. Stanford University Press has also published his Chinese Magical Medicine (2002).

"Strickmann calls us to study these poems as both prosodic masterpieces and vehicles of religious praxis,... The reader gains a new appreciation for the role of writing in Chinese ritual and the role of divination in the lives of Chinese people. The author also conveys the puissance of Chinese religion that has moved in all directions throughout the centuries."

"...this fascinating book provides the reader with a new and vivid description of a number of prototypes of temple oracles in China and beyond." 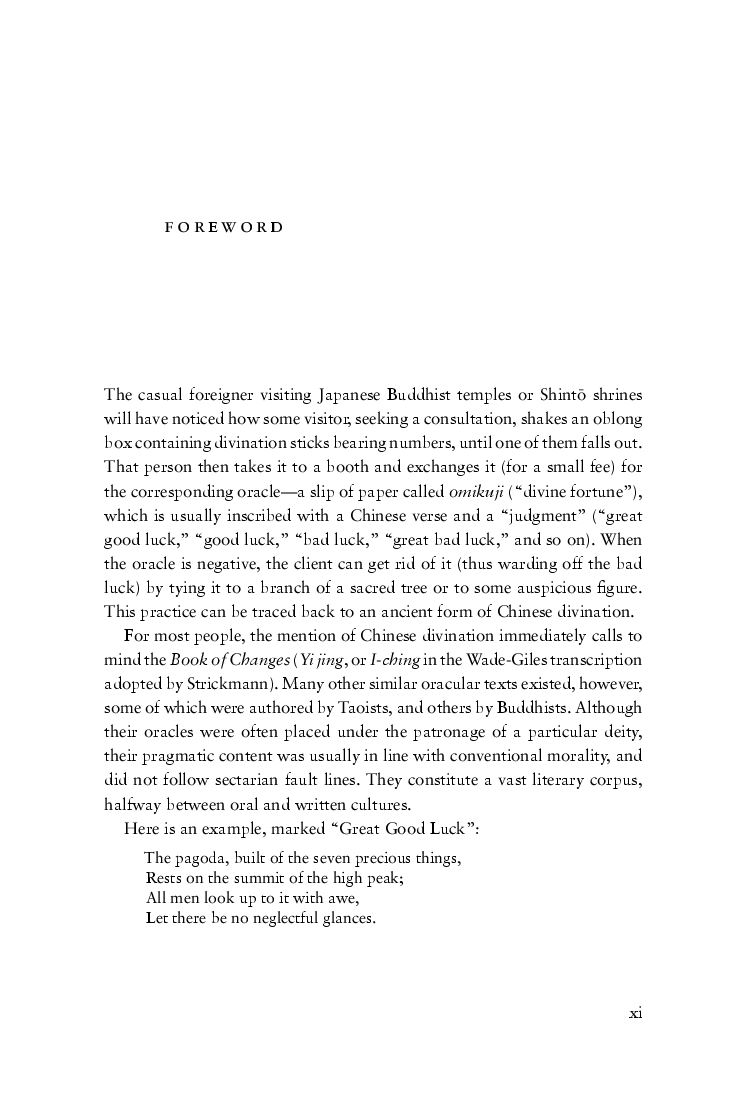 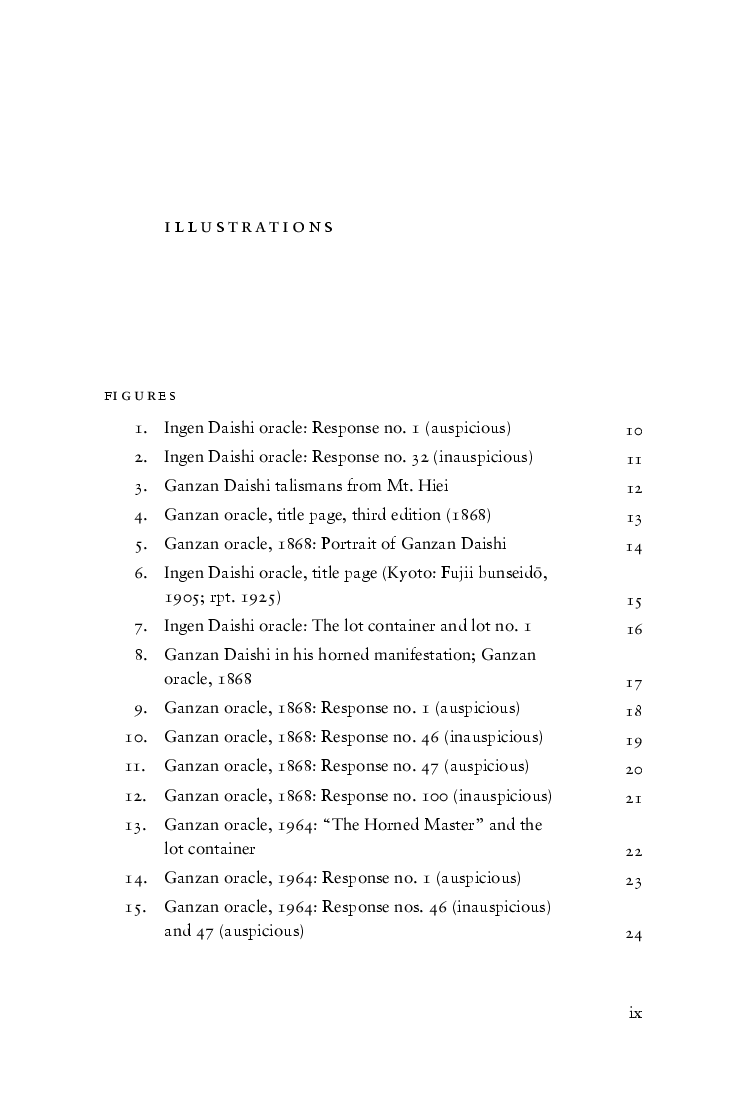 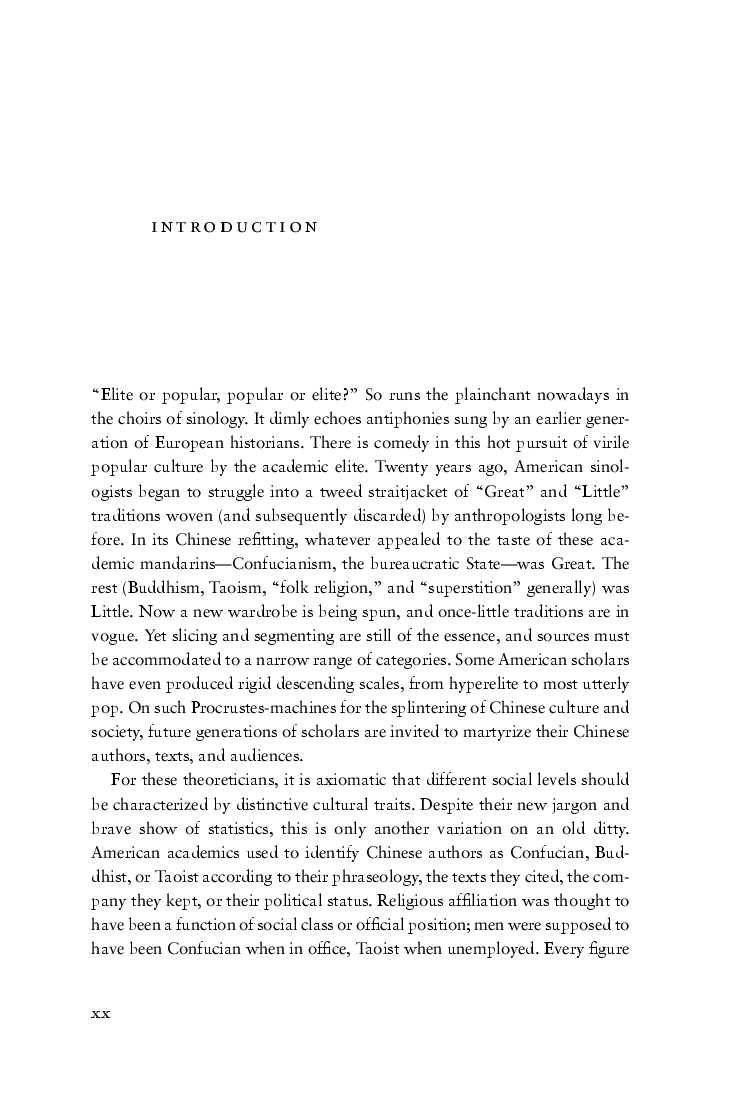