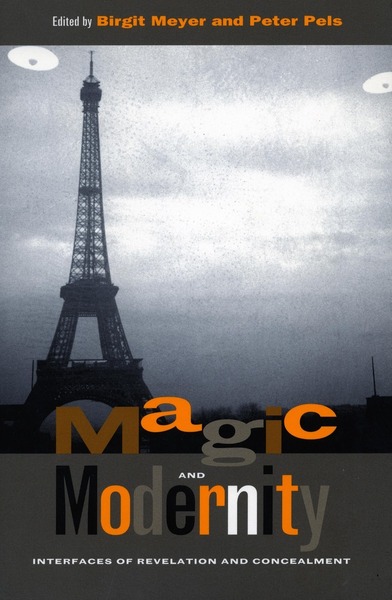 Magic and Modernity is the first book to explore comparatively how magic—usually portrayed as the antithesis of the modern—is also something that is at home in modernity. "Magic" and "modernity" are rarely regarded as belonging together. Evolutionism regarded magic as quintessentially "unmodern." Although psychologists and romantic artists have sometimes declared magic to be a human universal, few modern scholars in the humanities and social sciences have studied how modern culture and institutions incorporated and even produced magic.

This book is the first to adopt a comparative approach to the study of magic as something that has a place in modernity, and that helped to constitute modern society at local and global levels. The essays in this collection contribute to recent discussions in anthropology, cultural studies, comparative literature, history, and sociology that increasingly question the extent to which modern self-conceptions are accurate reflections of a state of affairs in the world rather than cultural interventions.

"[Magic and Modernity] is an important introduction and contribution to the anthropological side of this field,"