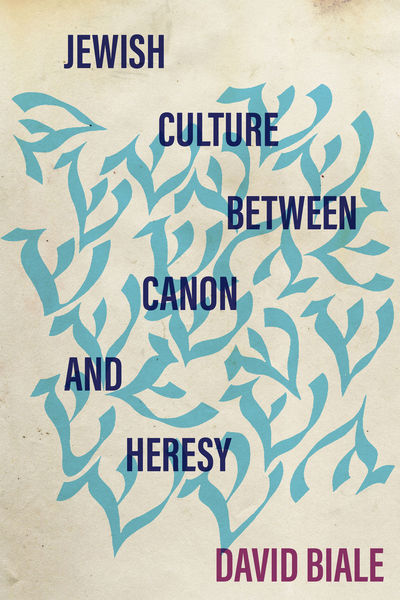 This career-spanning anthology from prominent Jewish historian David Biale brings over a dozen of his key essays together for the first time. These pieces, written between 1974 and 2016, are all representative of a method Biale calls "counter-history": "the discovery of vital forces precisely in what others considered marginal, disreputable and irrational." The themes that have preoccupied Biale throughout the course of his distinguished career—in particular power, sexuality, blood, and secular Jewish thought—span the periods of the Bible, late antiquity, and the Middle Ages to the twentieth century. Exemplary essays in this volume argue for the dialectical relationship between modernity and its precursors in the older tradition, working together to "brush history against the grain" in order to provide a sweeping look at the history of the Jewish people. This volume of work by one of the boldest and most intellectually omnivorous Jewish thinkers of our time will be essential reading for scholars and students of Jewish studies.

David Biale is the Emanuel Ringelblum Distinguished Professor of Jewish History at the University of California, Davis.

"Over the course of his career, David Biale has distinguished himself for both his critical acumen and his capacious interests. Written in the contrarian spirit of "counter-history," these essays exemplify his singular passion for unsettling conventional ideas concerning the norms and boundaries of the Jewish past. A superb, thought-provoking collection."

—Peter E. Gordon, author of Migrants in the Profane: Critical Theory and the Question of Secularization

"David Biale has always been a trailblazer. This collection highlights the many ingenious roads he has opened for scholars of the Jewish past. Rigorous in method, delicate in touch, Biale sheds light on corners of history that others deemed marginal or taboo, inviting us to engage in an exploration of "counter-history" that remains directly at the field's heart."