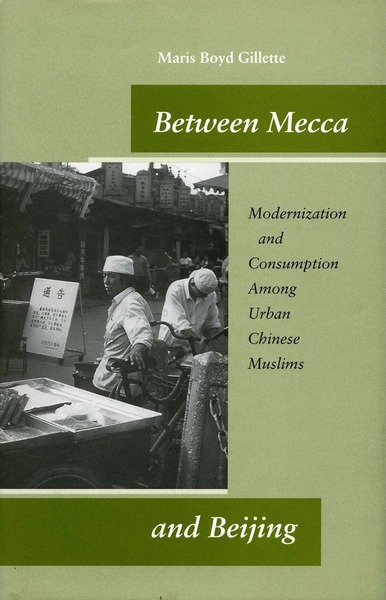 Between Mecca and Beijing examines how a community of urban Chinese Muslims uses consumption to position its members more favorably within the Chinese government's official paradigm for development. Residents of the old Muslim district in the ancient Chinese capital of Xi'an belong to an official minority (the Hui nationality) that has been classified by the state as "backward" in comparison to China's majority (Han) population. Though these Hui urbanites, like the vast majority of Chinese citizens, accept the assumptions about social evolution upon which such labels are based, they actively reject the official characterization of themselves as less civilized and modern than the Han majority.

By selectively consuming goods and adopting fashions they regard as modern and non-Chinese—which include commodities and styles from both the West and the Muslim world—these Chinese Muslims seek to demonstrate that they are capable of modernizing without the guidance or assistance of the state. In so doing, they challenge one of the fundamental roles the Chinese Communist government has claimed for itself, that of guide and purveyor of modernity. Through a detailed study of the daily life—eating habits, dress styles, housing, marriage and death rituals, religious practices, education, family organization—of the Hui inhabitants of Xi'an, the author explores the effects of a state-sponsored ideology of progress on an urban Chinese Muslim neighborhood.

"For Muslims in China, eating is a political act, and this book, the most detailed and comprehensive study of a Muslim community in China to date, explains why. In a society that views pork and secularism as the norm, to be a Muslim can be a challenging if not impossible endeavor. The book shows how a small minority can survive and maintain its values in the face of frequent intolerance by the dominant culture. It also translates the fascinating details of the lives of Chinese Muslims into larger modern problems facing communities across the globe."

"This book, the most detailed and comprehensive study of a Muslim community in China to date . . . shows how a small minority can survive and maintain its values in the face of frequent intolerance by the dominant culture. . . . Fascinating details of the lives of Chinese Muslims."

"This book is a welcome addition to the growing body of contemporary studies on the Huizu and will be of interest to all modern China specialists, but neither should it be overlooked by any anthropologist of sociologist with an interest int he impact of development on minority groups."

"This account of a Muslim minority community living in the western Chinese city of Xi'an provides a fascinating portrait of how economic developments in the past two decades are transforming Chinese society."

"[Gillette] has written a first-rate book which gives readers an admirably clear portrait of the Hui in post-Mao Xi'an. It will provide students and scholars with an excellent and thought-provoking introduction to urban Chinese Muslim life."

—Journal of the Royal Anthropological Institute of Great Britain and Ireland 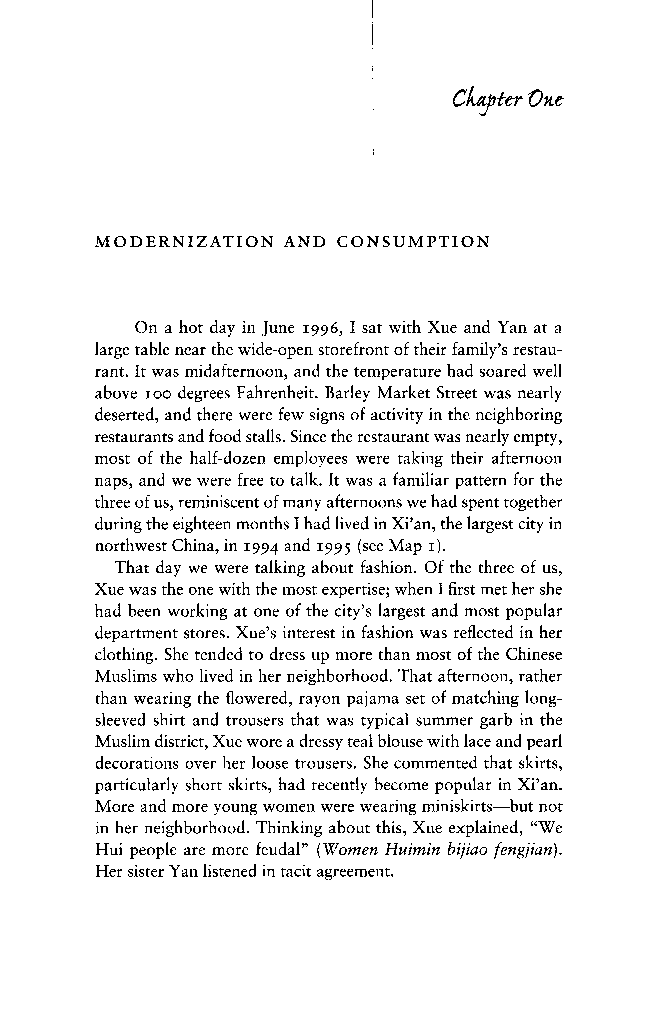 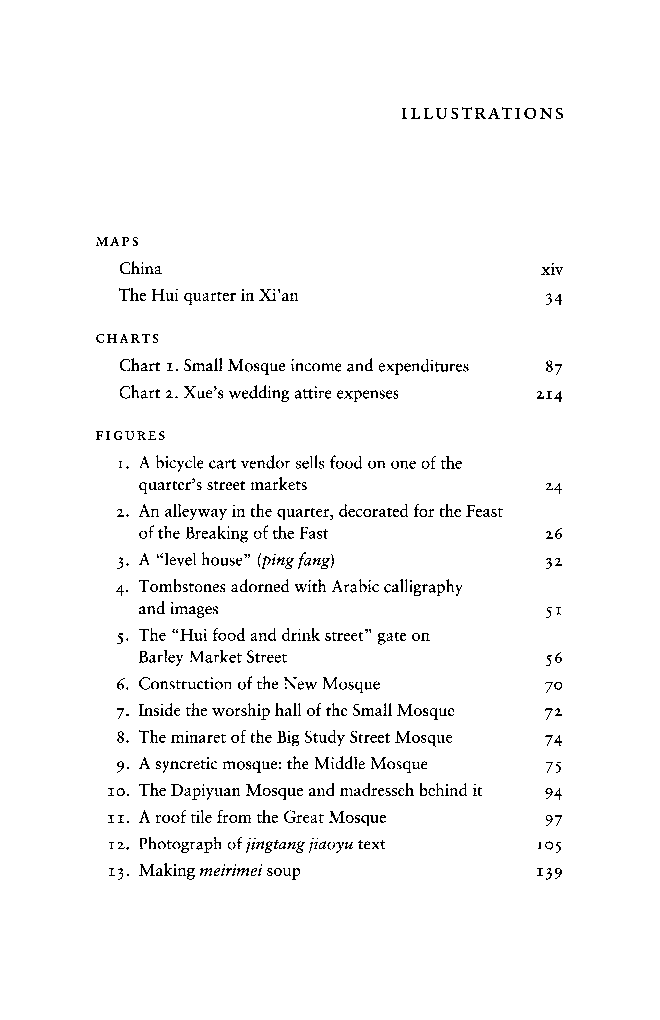 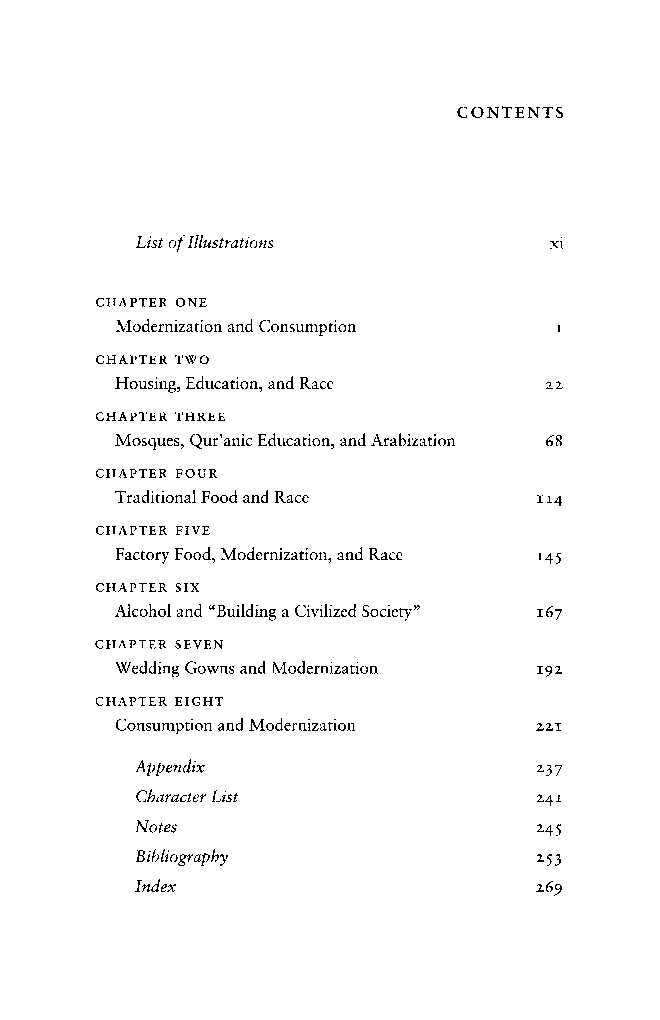