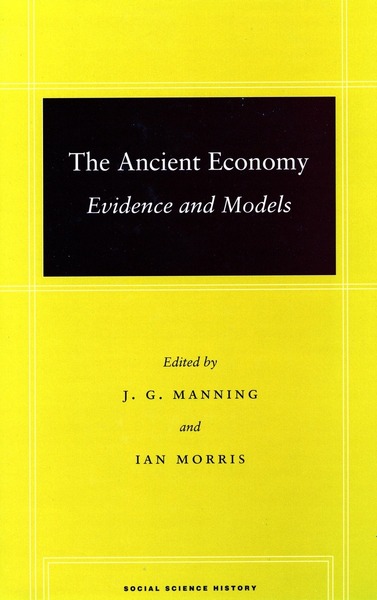 Historians and archaeologists normally assume that the economies of ancient Greece and Rome between about 1000 BC and AD 500 were distinct from those of Egypt and the Near East. However, very different kinds of evidence survive from each of these areas, and specialists have, as a result, developed very different methods of analysis for each region. This book marks the first time that historians and archaeologists of Egypt, the Near East, Greece, and Rome have come together with sociologists, political scientists, and economists, to ask whether the differences between accounts of these regions reflect real economic differences in the past, or are merely a function of variations in the surviving evidence and the intellectual traditions that have grown up around it. The contributors describe the types of evidence available and demonstrate the need for clearer thought about the relationships between evidence and models in ancient economic history, laying the foundations for a new comparative account of economic structures and growth in the ancient Mediterranean world.

"This book is witness to the lively debates currently held on ancient economic history. All the authors are resolved to go beyond the orthodoxies established by Finley; they actually do incorporate questions and methods from economic history and theory of other periods without exposing themselves to the accusation of formalism or modernism... This book is an important step towards an economic history or the ancient Mediterranean."

"We have waited too long for this fine book."

"[This book] is an important and timely contribution to a growing field in the study of Mediterranean antiquity." 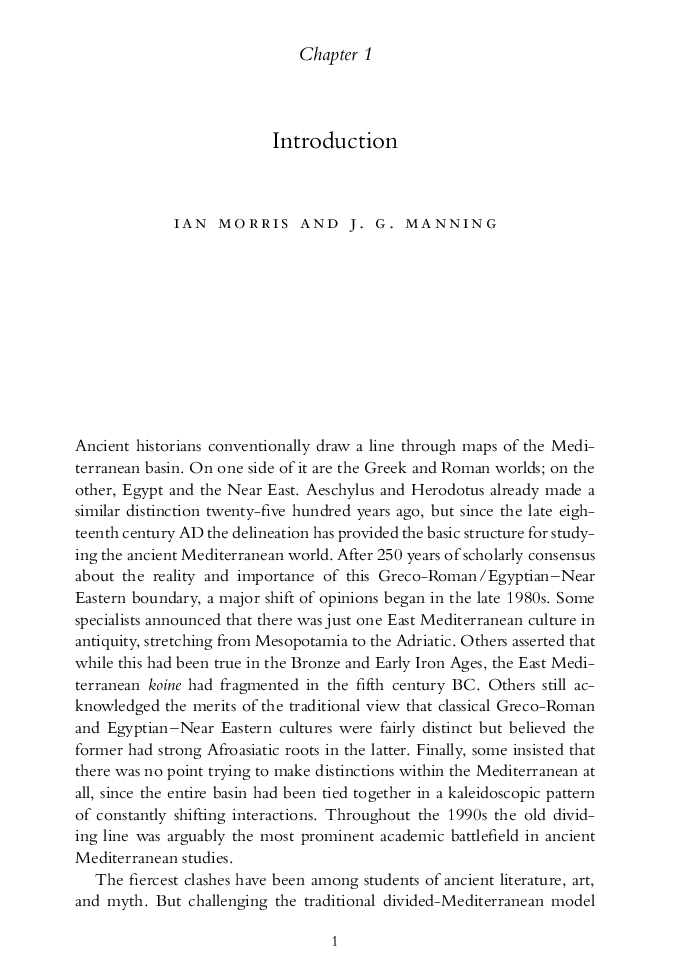 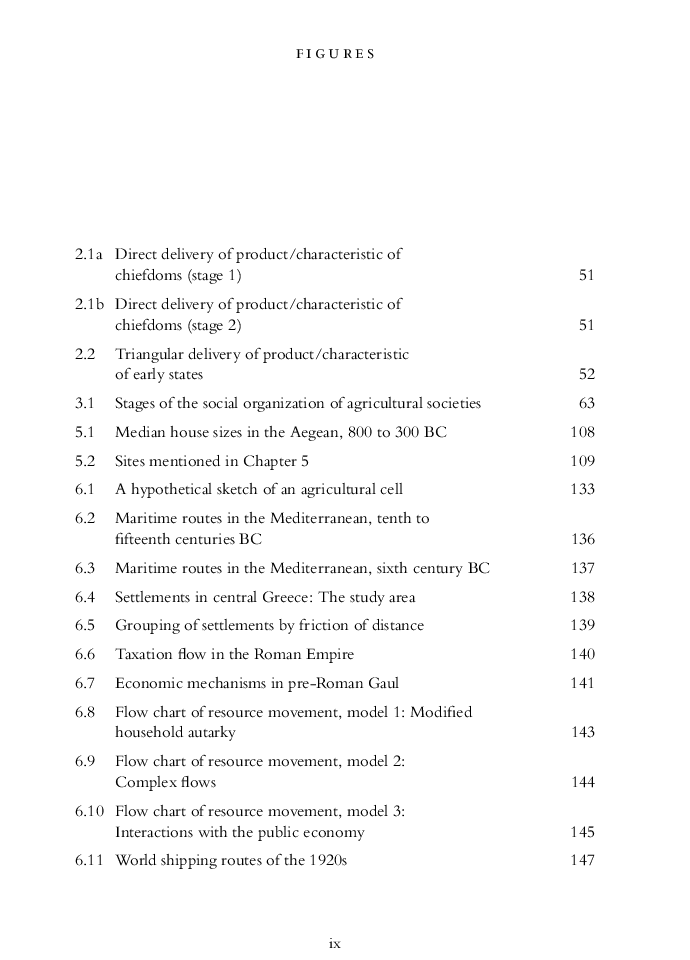 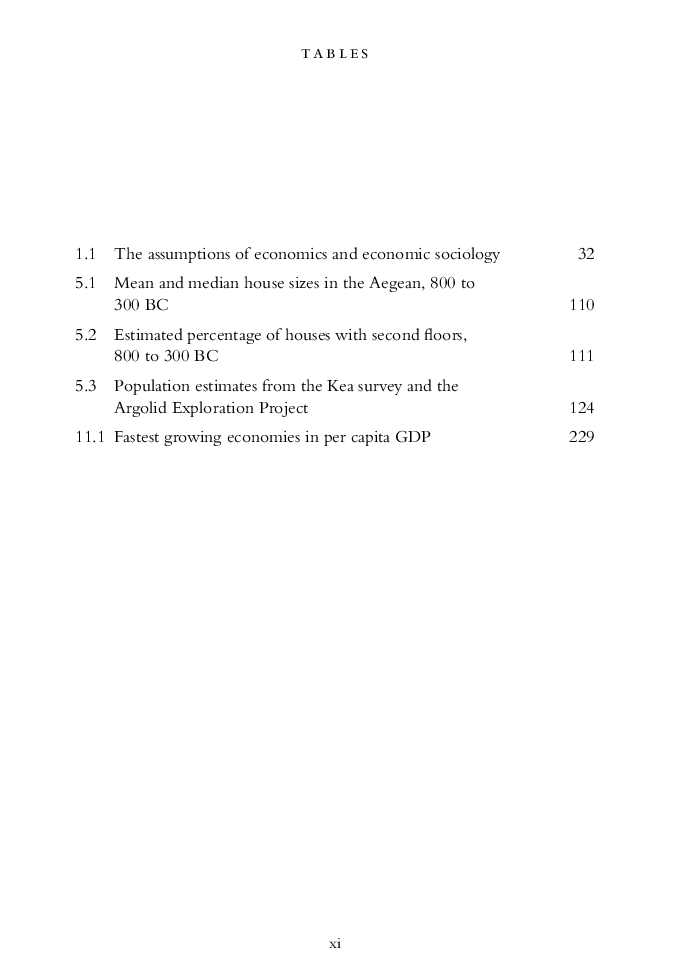