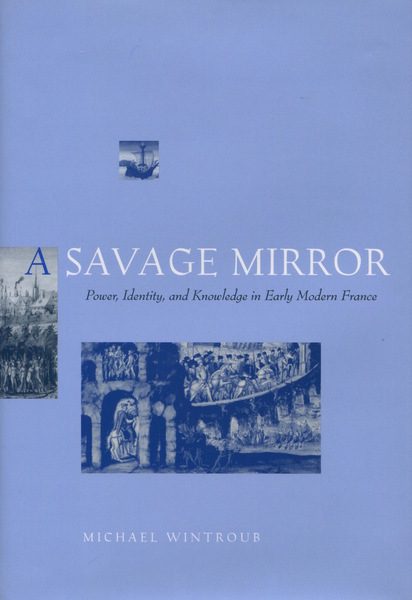 A Savage Mirror is about the New World, royal ritual, and the sensibilities that defined a new class of elites. It takes as its starting point the royal entry of Henri II into Rouen in 1550. By all accounts, this ritual was among the most spectacular ever staged. It included an "exact" replica of a Brazilian village, with fifty "savages" kidnapped from the New World. The book aims to understand what the French made of these Brazilian cannibals, and the significance of putting them in a festival honoring the king. The resulting analysis provides an investigation of France's changing social structure, its religious beliefs, its humanist culture, and its complicated commercial and symbolic relations with the New World. The book will appeal not only to scholars of early modern history, but to those interested in cross-cultural contact, cultural studies, civic ritual, museography, and history of literature, science, religion, art, and anthropology.

Michael Wintroub is a historian of early modern Europe. He is currently an Associate Professor in the Department of Rhetoric at the University of California, Berkeley.

"Seldom has the popular topic of Renaissance pageantry provided so many and so subtle insights into the mindset of the era as Wintroub is able to give us here."

"In this always engaging study, Wintroub succeeds in making clear why for a brief moment the royal entry ceremony was dominant in France and why communities devoted so much of their cultural, political, and social capital to staging them."

"A Savage Mirror is a remarkably sophisticated and erudite study of how changes in the social order are represented in rituals, and how those rituals provide a space in which these changes can be articulated and confronted. The implications of this analysis are far-reaching. This is a wonderful, ambitious, and well-researched book." 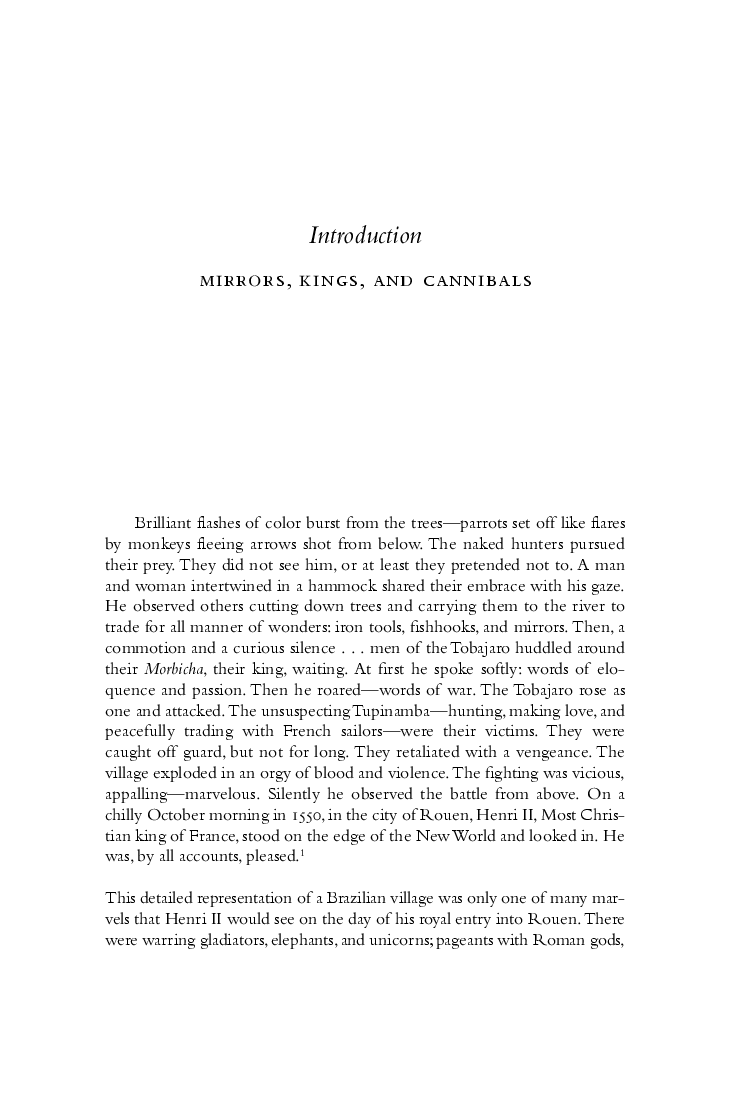 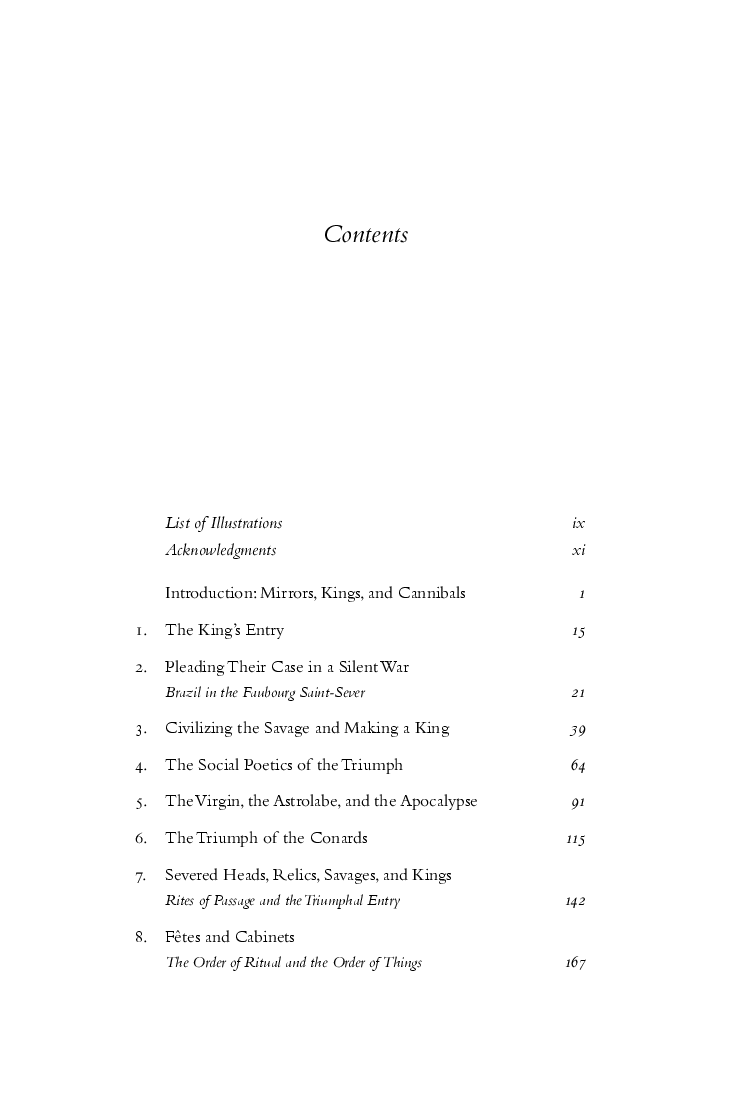