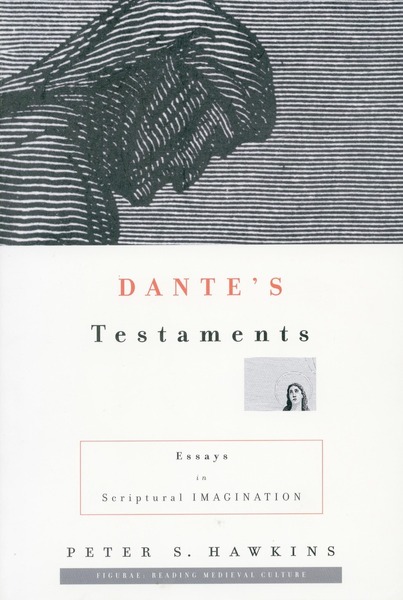 Winner of the 2001 Award for Excellence in Constructive-Reflective Studies, sponsored by the American Academy of Religion.

This book explores the wide range of Dante's reading and the extent to which he transformed what he read, whether in the biblical canon, in the ancient Latin poets, in such Christian authorities as Augustine or Benedict, or in the "book of the world"—the globe traversed by pilgrims and navigators.

The author argues that the exceptional independence and strength of Dante's forceful stance vis-à-vis other authors, amply on display in both the Commedia and so-called minor works, is informed by a deep knowledge of the Christian Scriptures. The Bible in question is not only the canonical text and its authoritative commentaries but also the Bible as experienced in sermon and liturgy, hymn and song, fresco and illumination, or even in the aphorisms of everyday speech.

The Commedia took shape against the panorama of this divine narrative. In chapters devoted to Virgil and Ovid, the author explores strategies of allusion and citation, showing how Dante reinterprets these authors in the light of biblical revelation, correcting their vision and reorienting their understanding of history or human love. Dante finds his authority for making these interpretive moves in a "scriptural self" that is constructed over the course of the Commedia.

That biblical selfhood enables him to choose among various classical and Christian traditions, to manipulate arguments and time lines, and to forge imaginary links between the ancient world and his own "modern uso." He rewrites Scripture by reactivating it, by writing it again. To the inspired parchments of the Old and New Testaments he boldly adds his own "testamental" postscript.

Peter S. Hawkins is Professor of Religion and Literature at the Yale Divinity School. He is the author of books on ineffability, the image of the city, and American fiction, as well as editor (with Rachel Jacoff) of a forthcoming collection of essays, The Poet's Dante.

"Surely Hawkins's contribution . . . will stand as one of the offerings most deserving of the laurel wreath the poet himself desired. As one who has regularly led seminarians on Dante's pilgrimage for over twenty-five years, the adjectives that kept recurring as I read Dante's Testaments were: erudite, engrossing, and elegant."

"This is a book written from deep love of Dante and an equally deep learning . . . A beautifully written book, accessible to the general reader, but fascinating and insightful for the scholar, both literary and theological."

"[T]houghtful, illustrative, and beautifully written . . . Hawkins's work presents a fitting tribute to Dante's poem while unveiling its author's own lifelong passionate engagement with it."