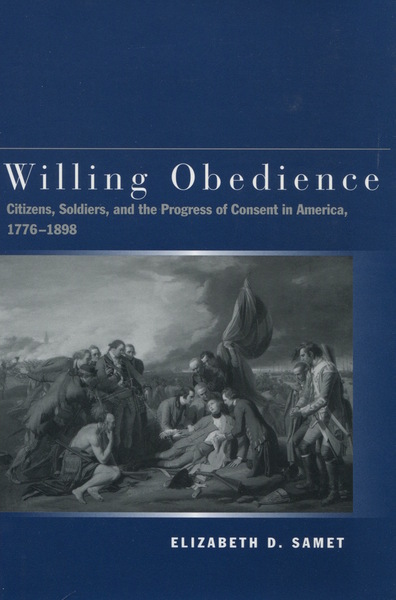 This book highlights obedience as an American cultural motif by examining the ways in which citizens understand and dramatize the struggle between autonomy and allegiance. Willing Obedience tells the story of Americans who worked out the simultaneous demands of liberty and obedience in fiction, military memoir, and political writing from the Revolution through the nineteenth century. In contrast to the European model of a subject's blind obedience to a monarch, Americans imagined an allegiance that preserved autonomy even as they consented to the constraints of a new republic. In particular, the book considers the case of the soldier, whose surprisingly complex relationship to authority is in fact representative of the situation of all citizens in a republic.

"A valuable read for anyone interested in the American way of war."--NYMAS Review 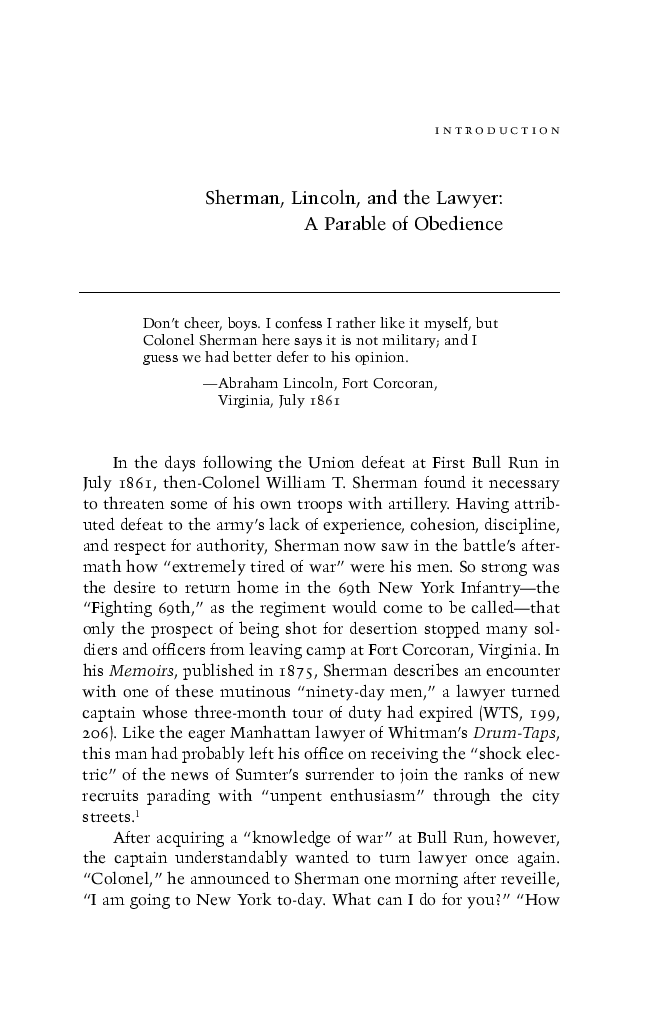 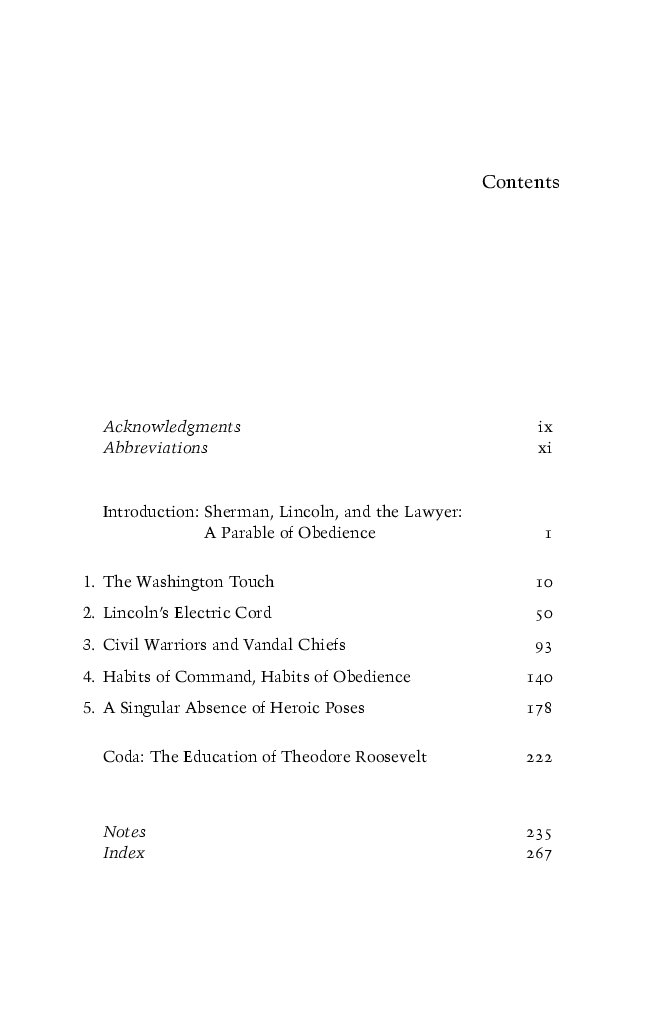