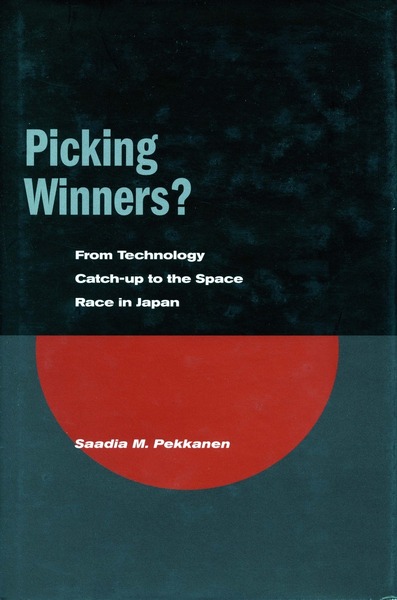 How do governments choose which industries to favor? If governments are largely motivated by the national economic interest, then industrial selection would be biased in favor of picking winners. If, on the other hand, governments are motivated by an electoral and political logic, as is usually assumed in mainstream political economy approaches, then industrial choices would be skewed in favor of politically influential industries—even if they are uncompetitive or declining.

At the core of this book is a methodology that pits these competing explanations against each other, draws out their testable propositions, and then uses three different approaches—econometrics, structured data analysis, and case studies—to ascertain whether one or the other explanation prevails in the celebrated case of postwar Japan. The evidence, which ranges from Japan's earliest efforts at technology catch-up to present-day policies of indigenizing space rockets, shows that economic logic did in fact prevail across industries and over time, despite ever-present political pressures. The most important point this study uncovers is that it is not just selection but deselection that has been the hallmark of Japan's trade and industrial policies over the postwar period.

" . . .This book is a solid contribution toward deciphering the so-called Japanese economic miracle."