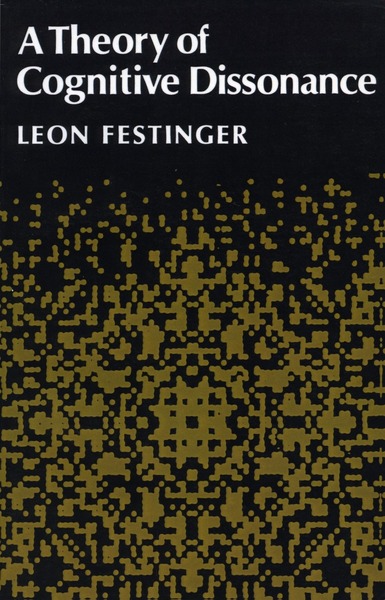 Leon Festinger's theory of cognitive dissonance has been widely recognized for its important and influential concepts in areas of motivation and social psychology. The theory of dissonance is here applied to the problem of why partial reward, delay of reward , and effort expenditure during training result in increased resistance to extinction.

The author contends that a state of impasse exists within learning theory largely because some of its major assumptions stand in apparent opposition to cetain well-established experimental results. The book puts forward a new theory that seems to reconcile these data and assumptions. This new theory can account for data with which other theories have difficulty: it integrates empirical phenomena that have been regarded as unrelated, and it is supported by the results of experiments designed specifically to test its implications. These experiments are fully described in the text.