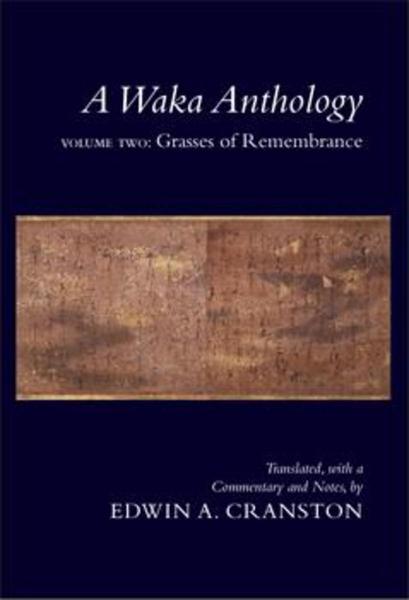 A Waka Anthology, Volume Two
Grasses of Remembrance
Translated, with a Commentary, Appendixes, and Notes, by Edwin A. Cranston

Winner of the 2007 Lois Roth Award for a Translation of a Literary Work, sponsored by the Modern Language Association.

Grasses of Remembrance, the second volume of Edwin Cranston's monumental Waka Anthology, carries forward the story of Japanese court poetry through its Early Classical period, drawing from sources dating from the 890s to the 1080s. These two centuries saw the revival of the prestige of poetry in the native tongue after a century of official preference for versification in Chinese. An anthology of anthologies, Grasses of Remembrance draws copiously from the first four imperially ordered collections, Kokinshu, Gosenshu, Shuishu, and Goshuishu, examining the structure and illustrating the content of each. In all, the book contains over 2,600 poems in lively and readable translation, including selections from Shinsen Man'yoshu, a late-ninth-century collection of parallel verses in Chinese and Japanese, and all 795 poems from The Tale of Genji.

Edwin A. Cranston is Professor of Japanese Literature at Harvard University. Stanford University Press published the first volume of his A Waka Anthology in 1993.

"So clearly a labor of love, Grasses of Remembrance deserves the widest possible audience." 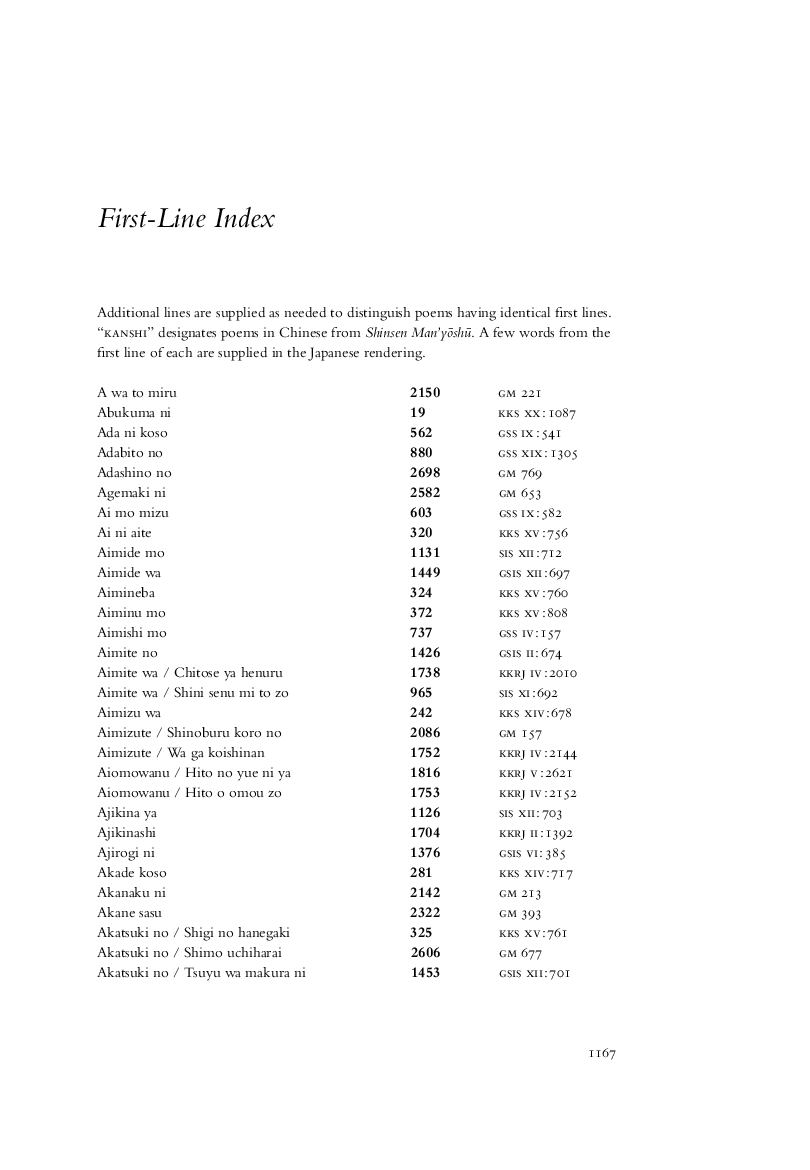 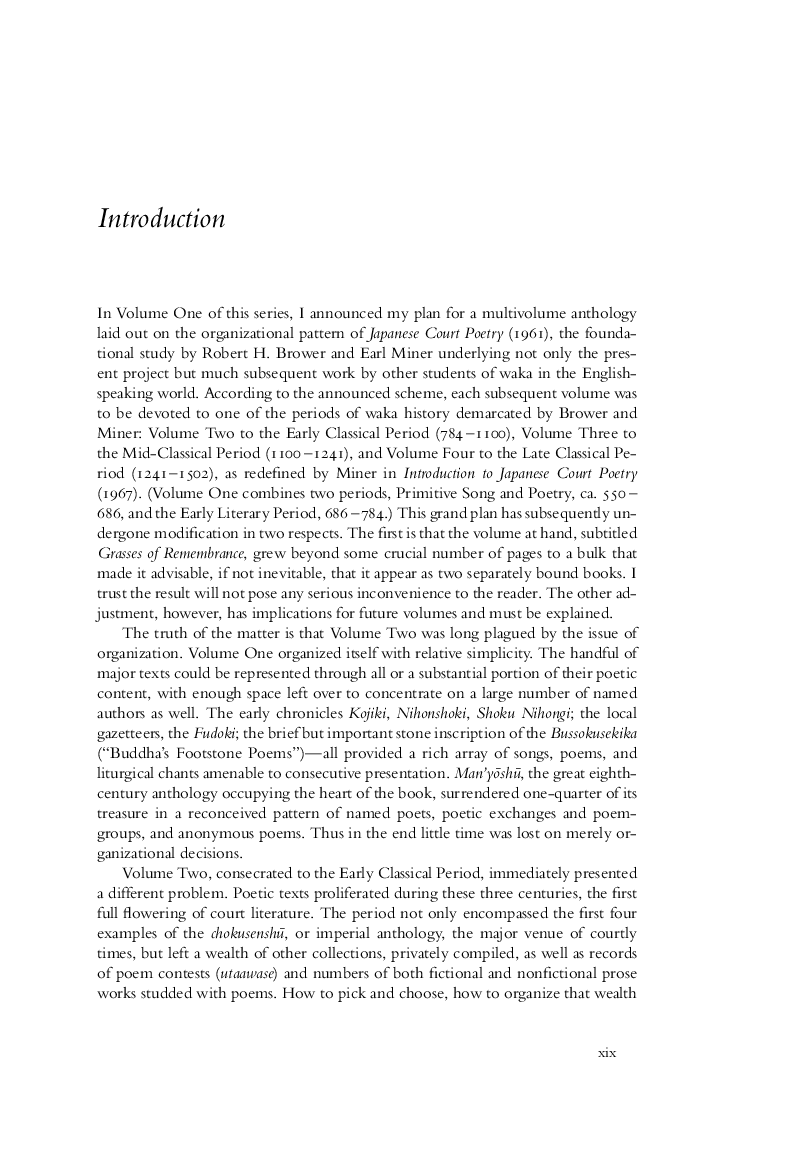 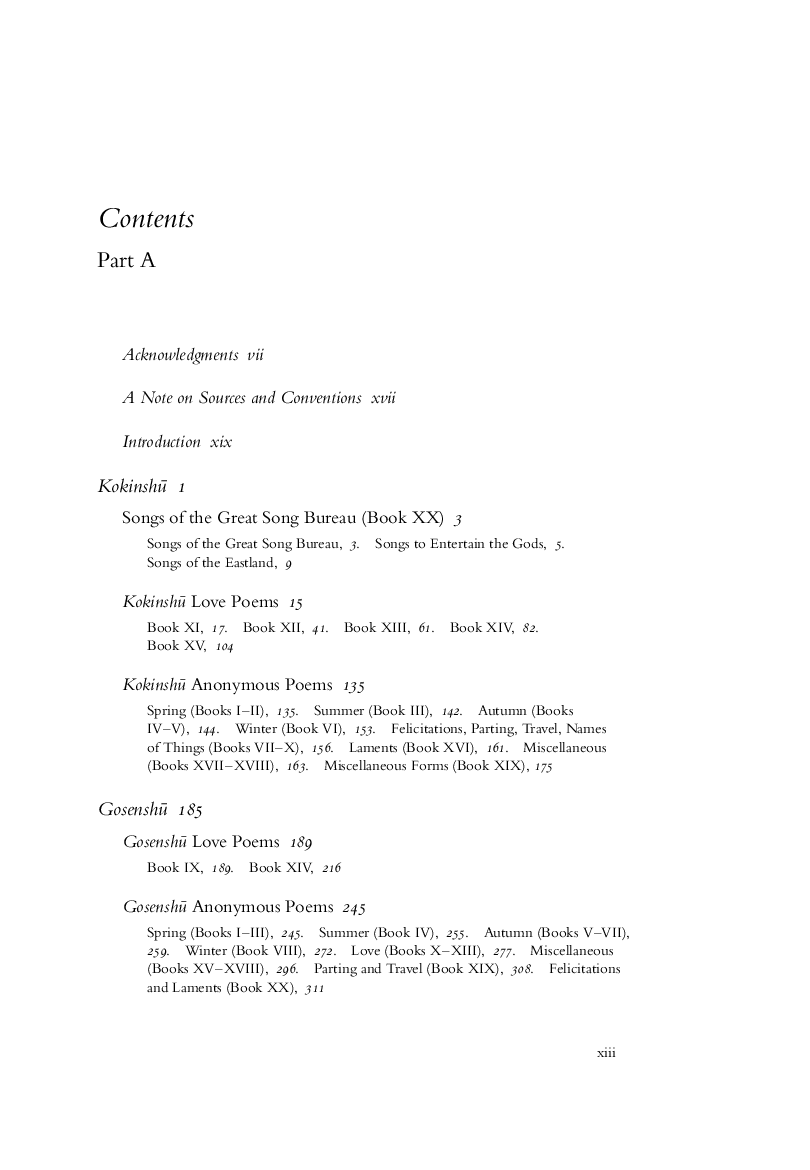