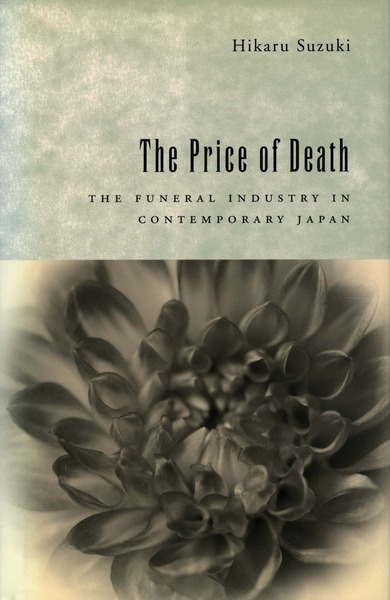 Funerary practices have long been a classic topic of anthropological inquiry, which has tended to focus on death rituals as expressions and reinforcers of community ties and values. In this book, the author looks at funerals as an urban business, based on her fieldwork at a large Japanese funeral company. Her central theme is the progressive commercialization of what once were primarily religious rituals.

The book depicts the process of contemporary Japanese funerals, the practices of those who provide commercial funeral services, and the motivations and behavior of the mourners who purchase those services. In so doing, it examines the role of funeral companies in shaping Japanese cultural practices and changing an important aspect of Japanese society.

The author demonstrates that the funeral industry, the purchasers of funeral services, and Japanese values surrounding death are mutually dependent and are responsible for supporting, representing, and transforming cultural practices. Throughout, the author relates vivid and often moving details and anecdotes to lend a personal element to her study of the commodification of death in Japan.

Hikaru Suzuki received her Ph.D. in Social Anthropology at Harvard University in 1997 and her M.B.A. at the University of Wisconsin-Madison in 1999.

"Very little detailed ethnographic research has been published, even in Japanese, on the role of the funeral company in contemporary Japanese funerals, or on the people who work at funerals either inside or outside those companies. Suzuki's observation that there is a class structure within the ranks of funeral professionals, and that this structure influences the handling of the body and the degree of support extended to bereaved families, is a fresh insight that deserves full credit."

"This original and stimulating book presents detailed ethnographic information on a little-known aspect of Japanese society. It is a lively and moving account, with many interesting analytic points. The author's behind-the-scenes perspective on the funeral industry and the symbols and social markers involved in their performance of the funeral are fascinating."

"[The Price of Death] makes an excellent contribution to our understanding of the nature of a Japanese enterprise from an economic point of view and with a rich fund of ethnographic insight."

"Hikaru Suzuki's exploration of the commodification of funeral rites in Japan transcends its seemingly grim topic to provide an enlightening look at the living. . . . [It] reveals how deeply personal attitudes toward life, death, and the afterlife have shaped, and been shaped by, commercial forces, in this case the funeral industry."

"The Price of Death is an extraordinary ethnography of work, and a welcome addition to the literature on modern ceremonies, not just for the subject matter itself, but for the ethnographer's keen eye and perceptive insights into the contemporary funeral industry."

"Her study will be an important and revealing case for those who wish to use ethnography for a fuller interpretation of the commodification of life services in late capitalist Japan. This is a very appealing and provocative contribution, succintly developed and full of insight."

"I am fascinated overall by the immediacy of interactions that this book captures, which include Suzuki's own emotions and experiences of relationships that revolve around invented memorial services. Suzuki's analytical scheme provides an important contribution to the anthropological understanding of the interplay between symbolic production, consumer lifestyle and culture in post-industrial social settings."

"Suzuki does a superb job. . . . The Price of Death is absorbing reading. The rich ethnography and the focus on a subject that heretofore has received hardly any scholarly attention make it an important addition to our understanding of contemporary Japan." 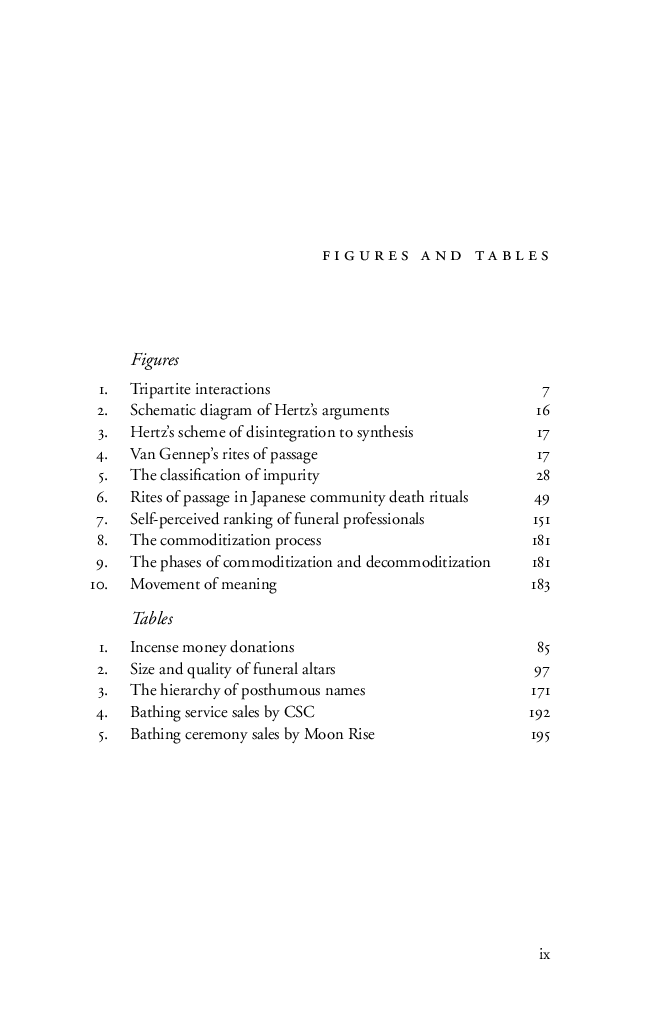 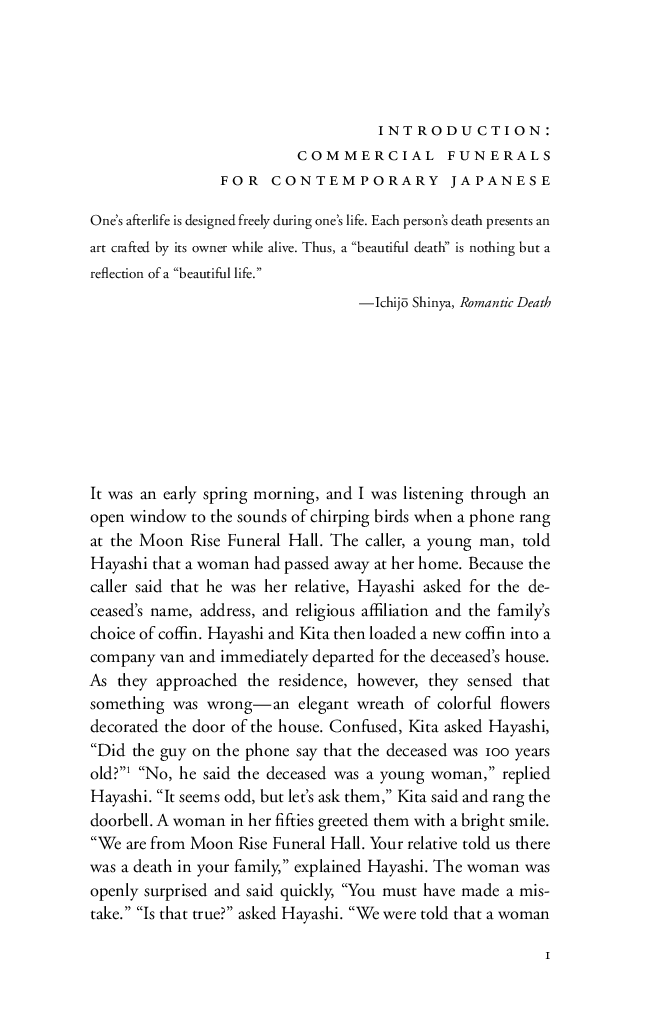 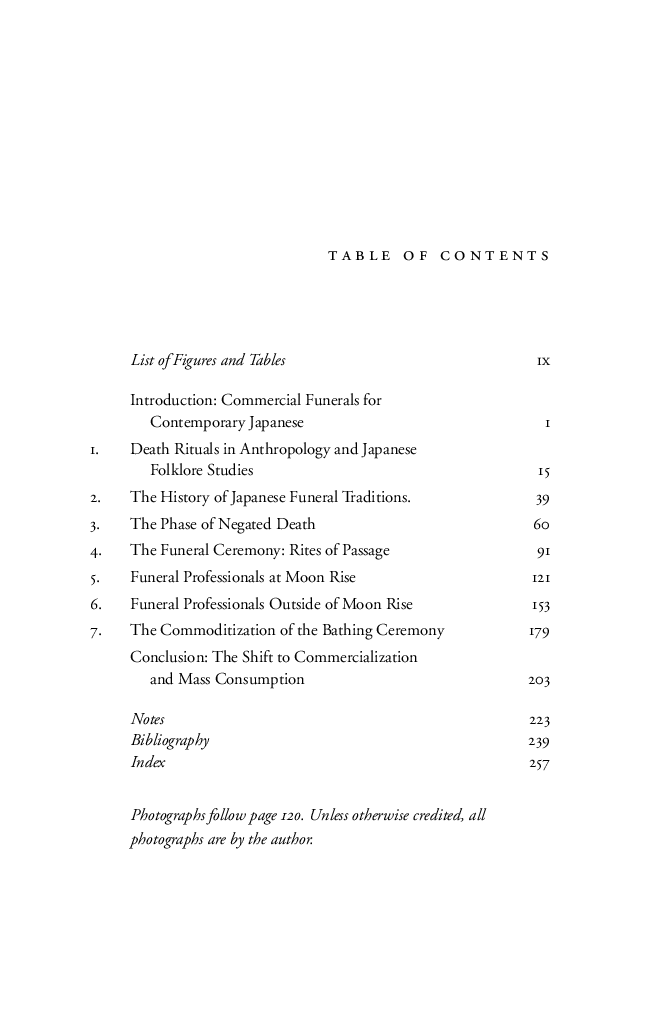