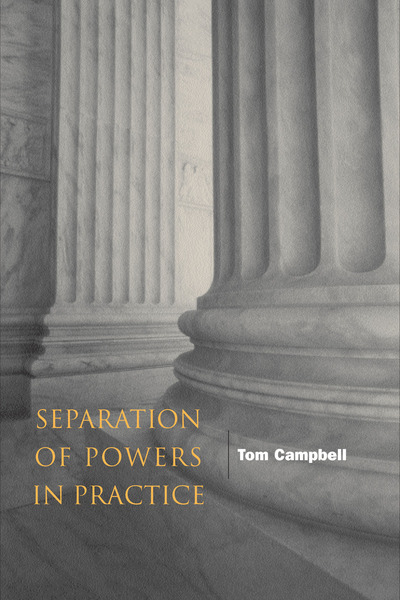 Each branch of American government possesses inherent advantages and disadvantages in structure. In this book, the author relies on a separation-of-powers analysis that emphasizes the advantage of the legislature to draft precise words to fit intended situations, the judiciary’s advantage of being able to do justice in an individual case, and the executive’s homogeneity and flexibility, which best suits it to decisions of an ad hoc nature.

Identifying these structural abilities, the author analyzes major public policy issues, including gun control, flag burning, abortion, civil rights, war powers, suing the President, legislative veto, the exclusionary rule, and affirmative action. Each issue is examined not from the point of view of determining the right outcome, but with the intention of identifying the branch of government most appropriate for making the decision.

Tom Campbell is a former five-term U.S. Congressman and one-term California State Senator. He was a Professor of Law at Stanford for nineteen years, and is currently Bank of America Dean and Professor of Business at the Haas School of Business, University of California, Berkeley. 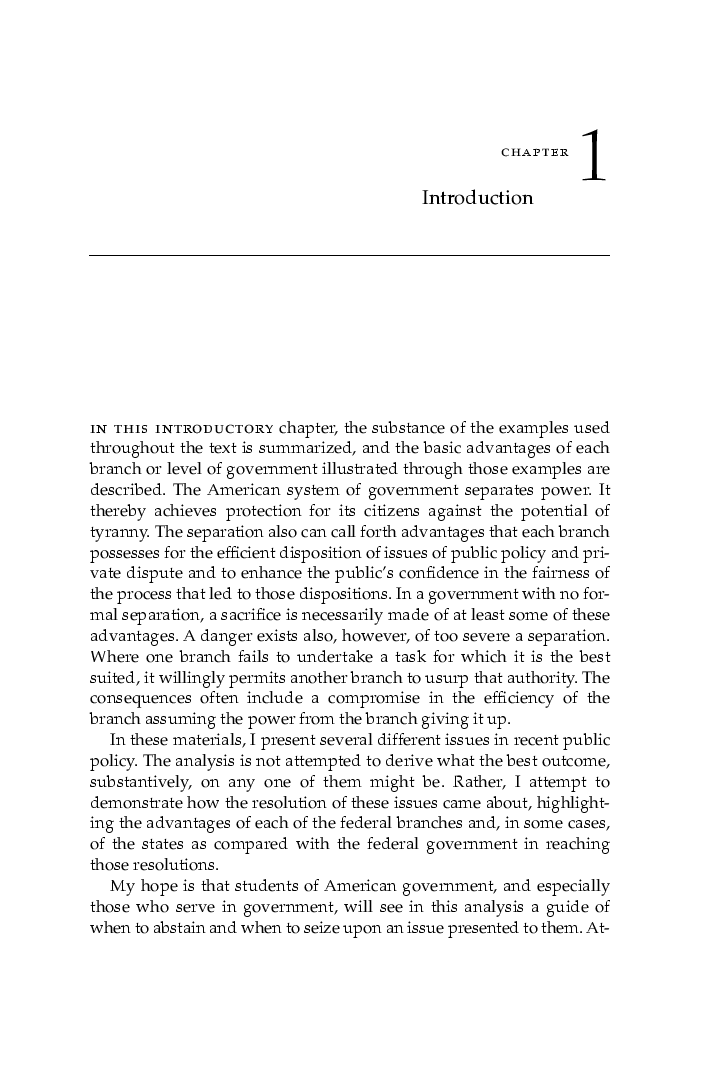 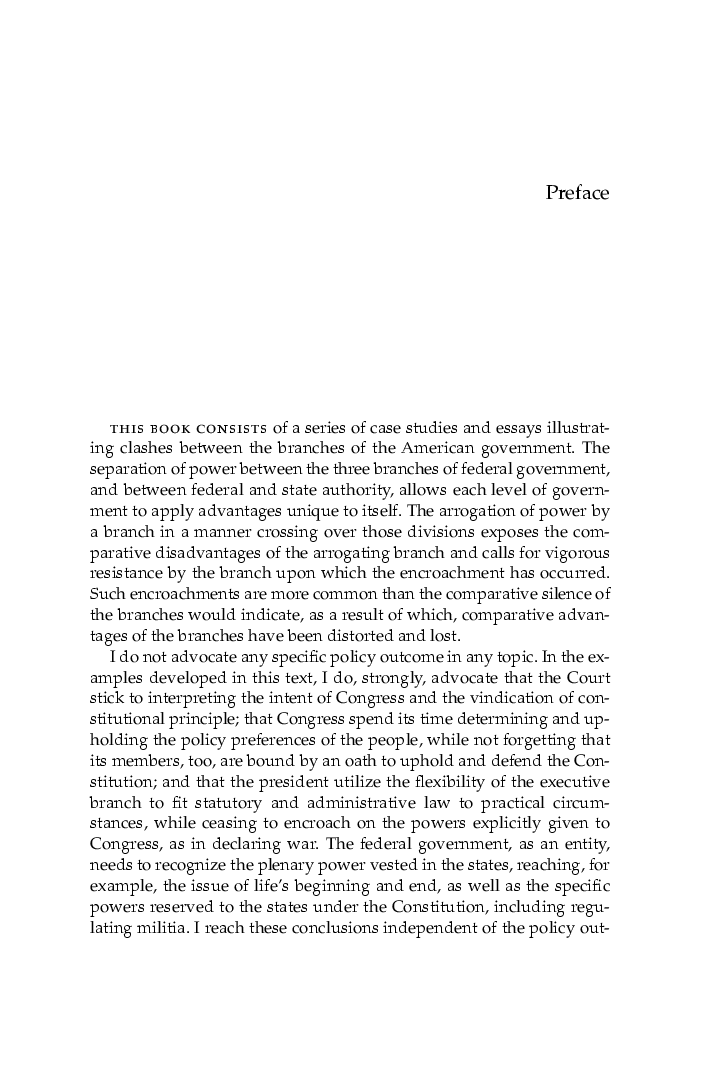