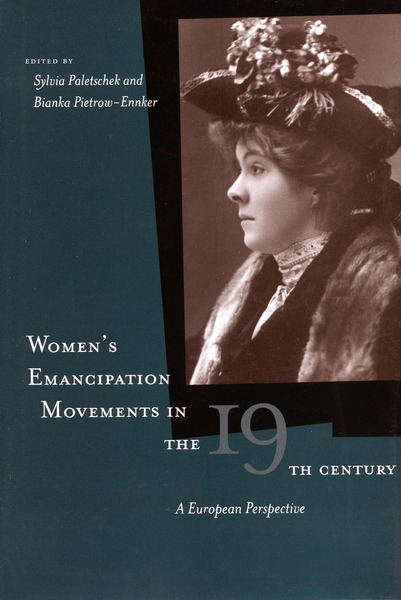 The nineteenth century, a time of far-reaching cultural, political, and socio-economic transformation in Europe, brought about fundamental changes in the role of women. Women achieved this by fighting for their rights in the legal, economic, and political spheres. In the various parts of Europe, this process went forward at a different pace and followed different patterns. Most historical research up to now has ignored this diversity, preferring to focus on women’s emancipation movements in major western European countries such as Britain and France. The present volume provides a broader context to the movement by including countries both large and small from all regions of Europe. Fourteen historians, all of them specialists in women’s history, examine the origins and development of women’s emancipation movements in their respective areas of expertise. By exploring the cultural and political diversity of nineteenth-century Europe and at the same time pointing out connections to questions explored by conventional scholarship, the essays shed new light on common developments and problems.

"...This volume...is an excellent introduction to early women's movements."

"This is a welcome addition to the field, and one that scholars will find particularly useful in their efforts to move their understanding beyond the well-known examples of British, French, or German feminism."

" . . . [T]his book makes significant contributions to the project of understanding the history of the socio-political movements to improve women's condition in Europe as well as making a persuasive argument for the centrality of this history in the portrait of the Continent in the nineteenth-century."

"[T]he anthology as a whole is a worthy contribution both to women's history in general and to the European history of late nineteenth-century feminism in particular. It fills a big gap in our knowledge and should be purchased by every college library and by any scholar in the field." 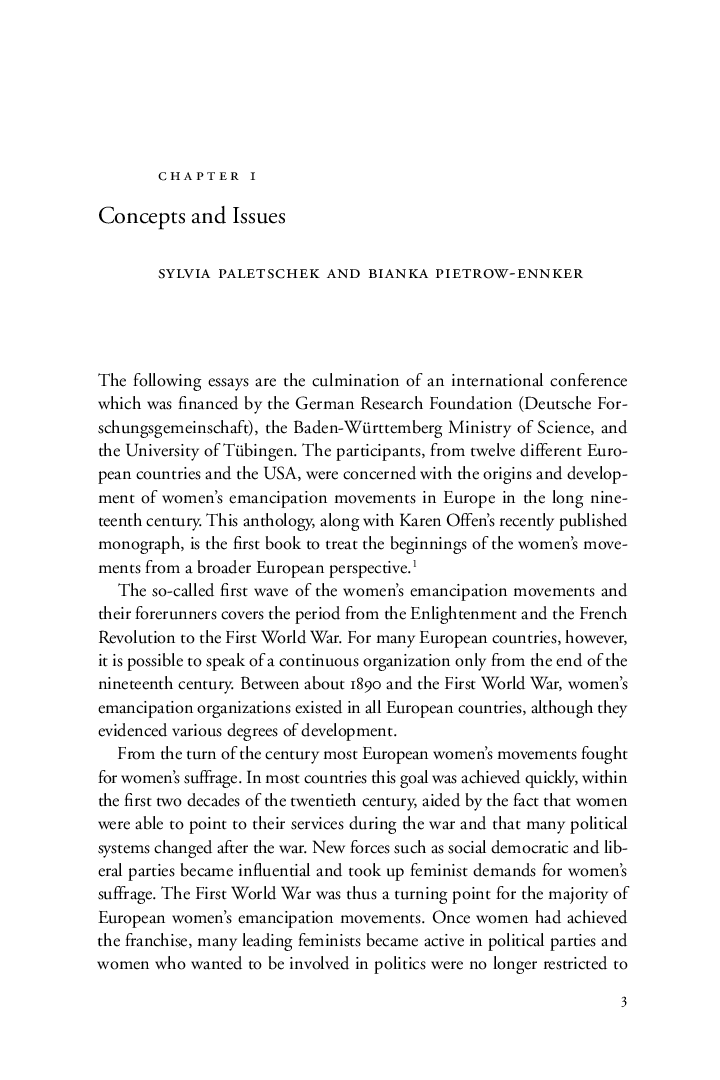