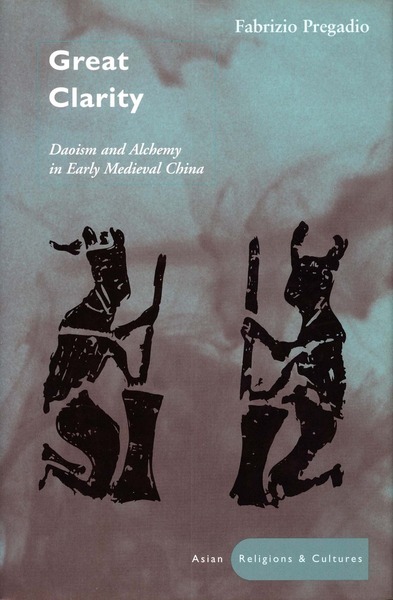 This is the first book to examine extensively the religious aspects of Chinese alchemy. Its main focus is the relation of alchemy to the Daoist traditions of the early medieval period (third to sixth centuries). It shows how alchemy contributed to and was tightly integrated into the elaborate body of doctrines and practices that Daoists built at that time, from which Daoism as we know it today evolved. The book also clarifies the origins of Chinese alchemy and the respective roles of alchemy and meditation in self-cultivation practices. It contains full translations of three important medieval texts, all of them accompanied by running commentaries, making available for the first time in English the gist of the early Chinese alchemical corpus.

"Pregadio has given us vastly improved picture of early alchemy, one that will certainly inspire a new generation to jump the barriers of scholarly habit. His deep textual study and willingness to ask new questions show that it is not too late to revivify the study of alchemy and its religious connections."

"Pregadio has chosen this multifaceted term [Great Clarity/Taiqing] to label the earliest alchemist tradition, which is the focus of this superb study. With this publication, Pregadio has proven himself to be the leading scholar of early alchemy in China." 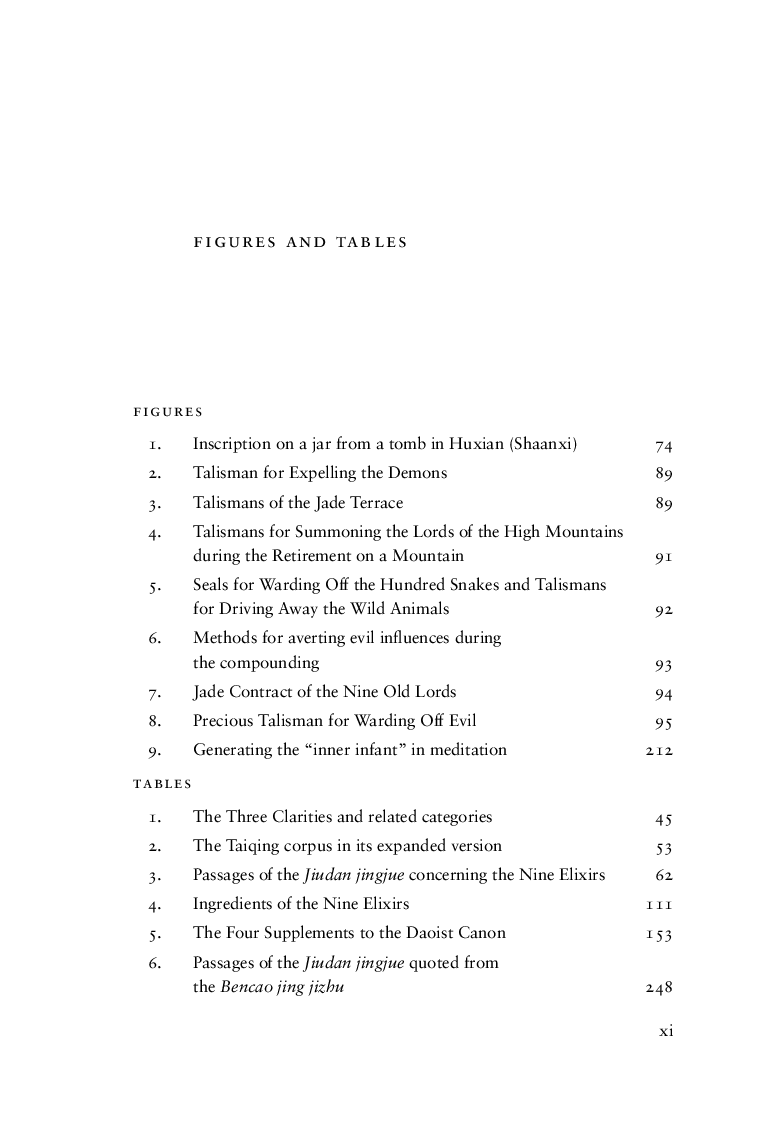 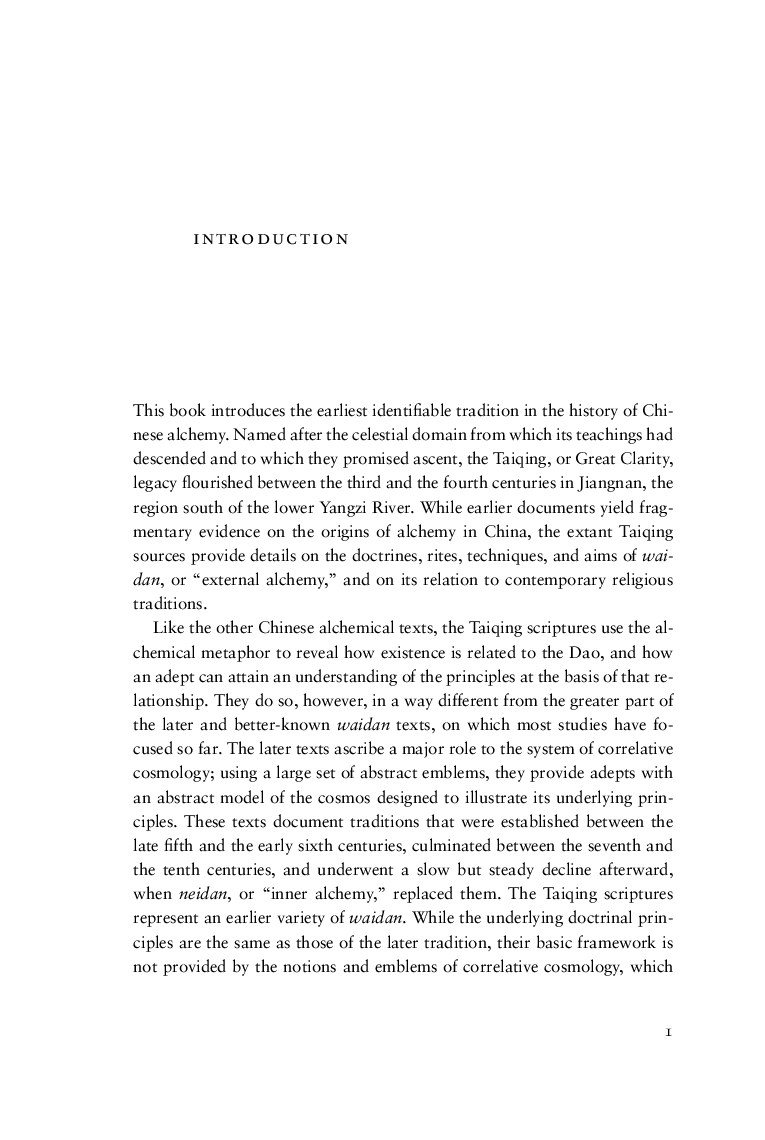 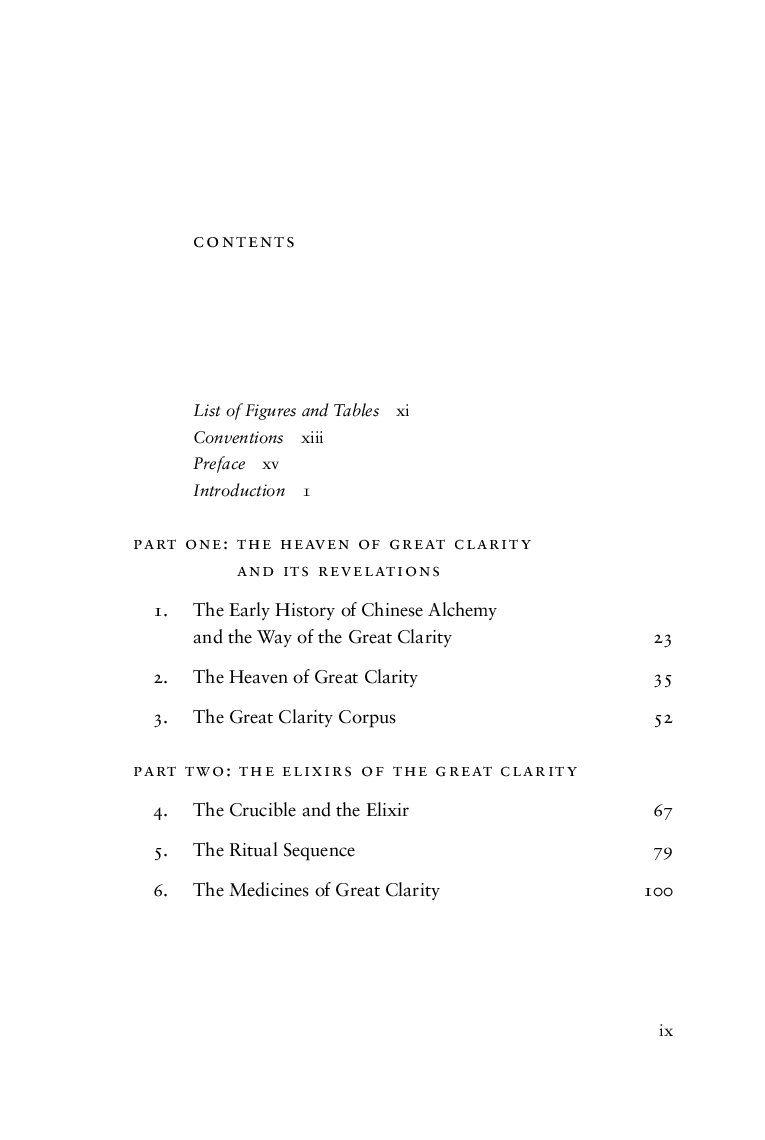