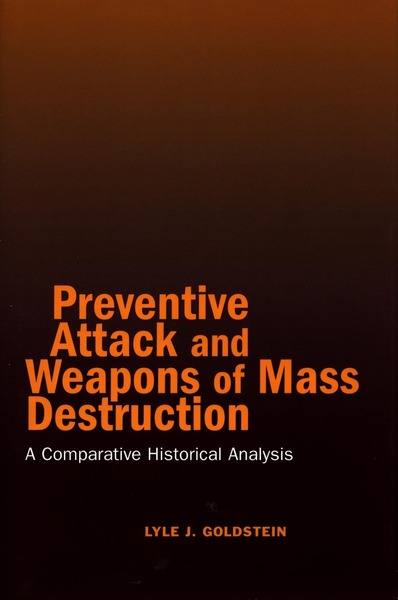 The controversial Bush doctrine of preemptive war is often described as revolutionary. In fact, as this comparative study of rivalries involving weapons of mass destruction (WMD) shows, notions of preventive and preemptive war have long been closely tied to such weapons. In this study, a wealth of historical data is analyzed to address the fundamental question that WMD proliferation raises for U.S. defense policy: will the projection of U.S. power be deterred by nascent WMD arsenals in the hands of rogue states?

This wide-ranging comparison yields the conclusion that small WMD arsenals do not have the deterrent effects often attributed to them by scholars and analysts. These theorists ignore history’s close calls, an oversight we share at our peril.

Lyle J. Goldstein is Associate Professor of Strategic Studies and Vice-Chairman of the Eurasia Studies Group at the U.S. Naval War College in Newport, RI.

"Through his keen comparison of numerous cases and his empirical valdation of previously unproven hypotheses, Goldstein has made a valuable addition to the literature on weapons of mass destruction, national security, and international conflict."

"Readers who are either interested in or who must grapple with the issues raised here should read this book before making up their minds on any course of action." 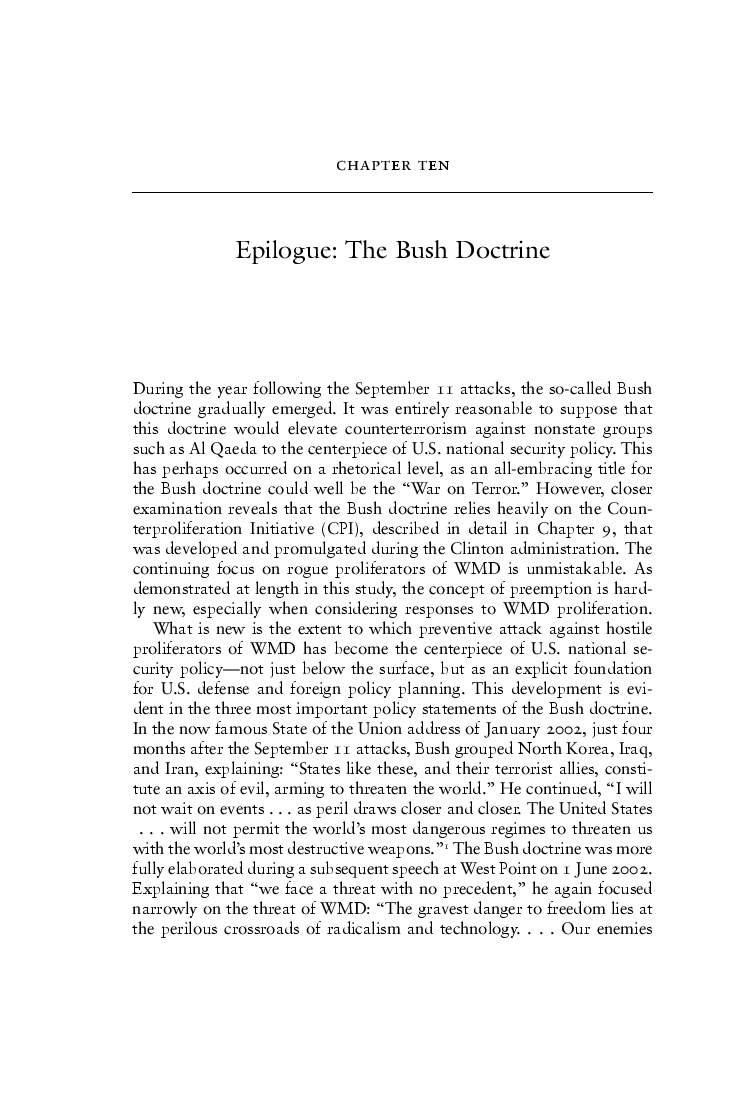 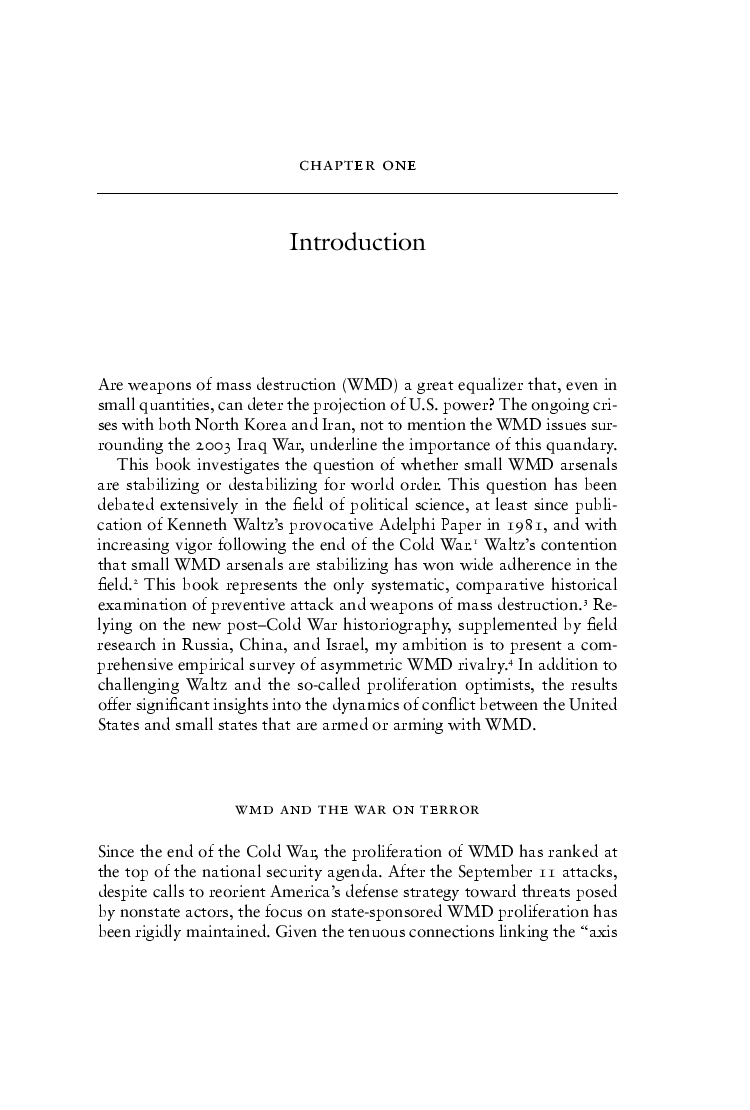 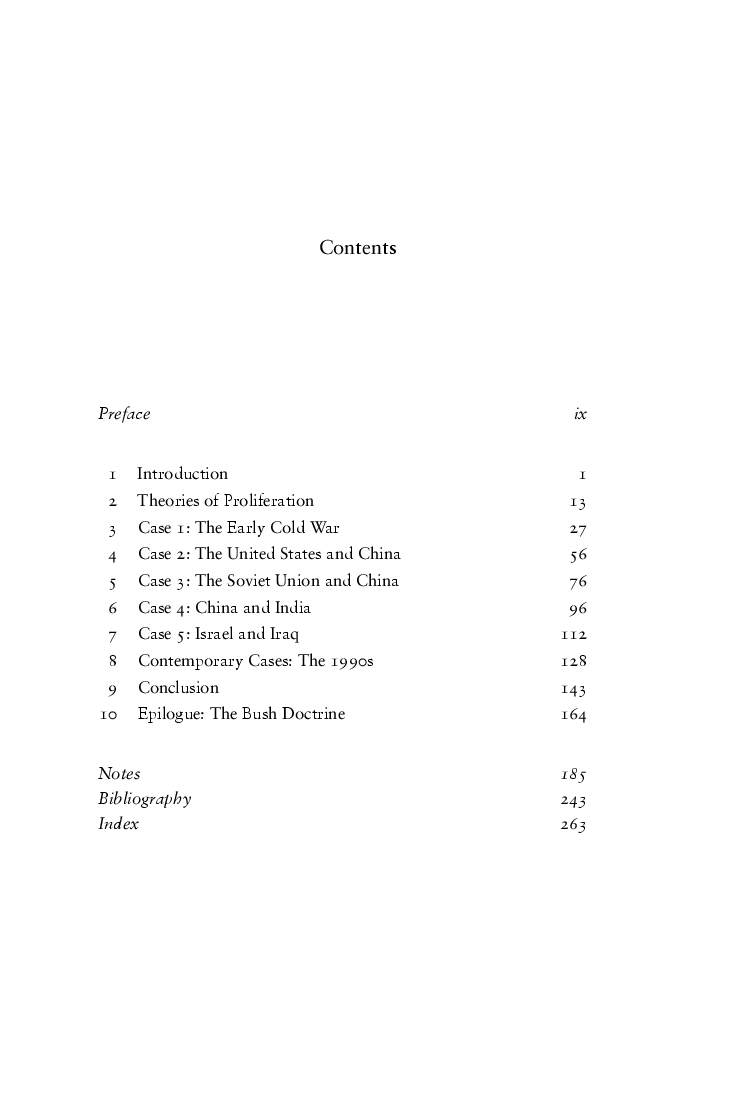