Against Voluptuous Bodies
Late Modernism and the Meaning of Painting
J. M. Bernstein
SERIES: Cultural Memory in the Present

The aim of this book is to provide an account of modernist painting that follows on from the aesthetic theory of Theodor W. Adorno. It offers a materialist account of modernism with detailed discussions of modern aesthetics from Kant to Arthur Danto, Stanley Cavell, and Adorno. It discusses in detail competing accounts of modernism: Clement Greenberg, Michael Fried, Yve-Alain Bois, and Thierry de Duve; and it discusses several painters and artists in detail: Pieter de Hooch, Jackson Pollock, Robert Ryman, Cindy Sherman, and Chaim Soutine. Its central thesis is that modernist painting exemplifies a form of rationality that is an alternative to the instrumental rationality of enlightened modernity. Modernist paintings exemplify how nature and the sociality of meaning can be reconciled. 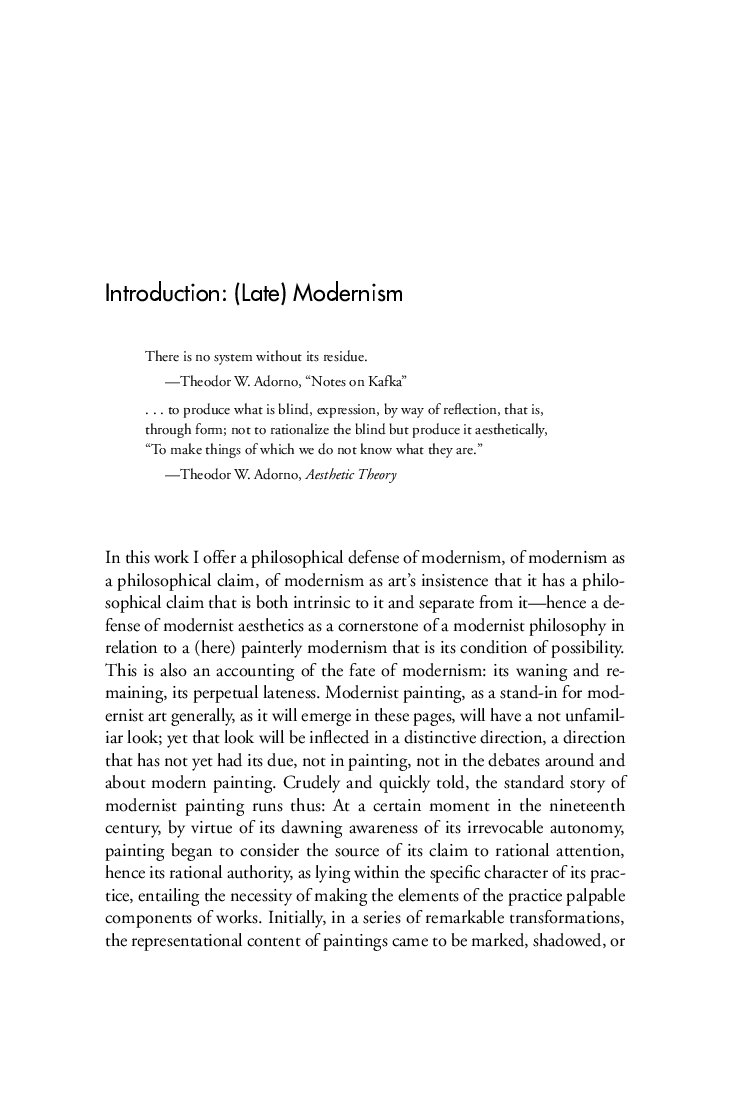 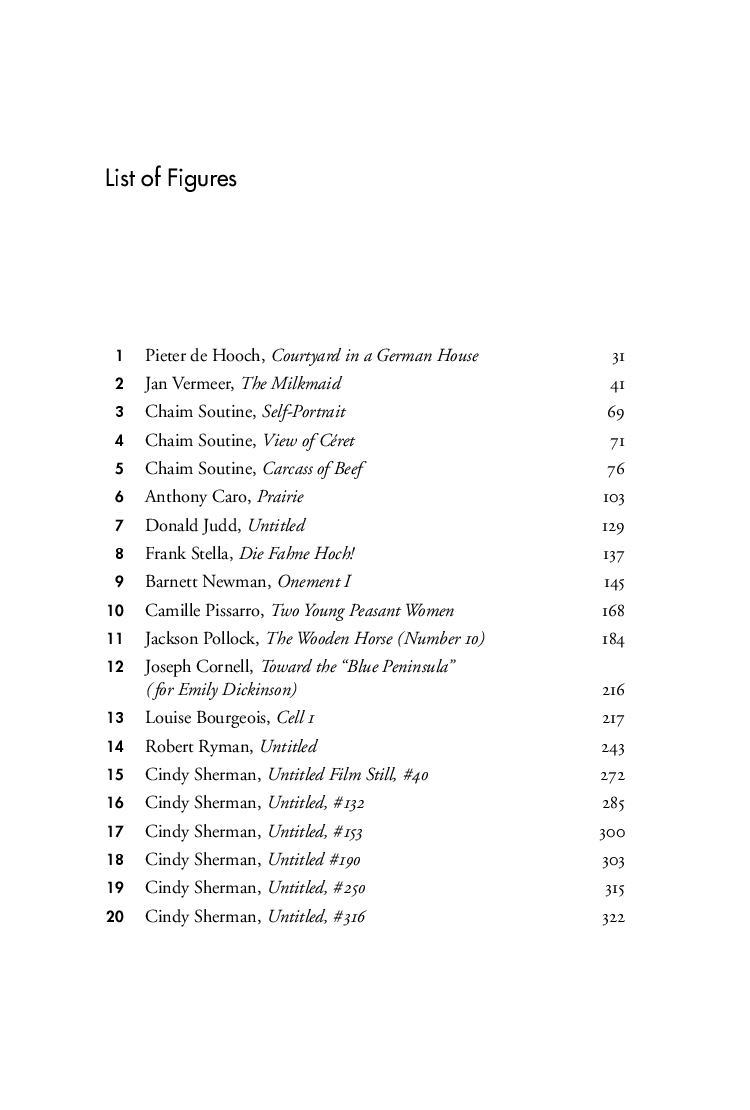 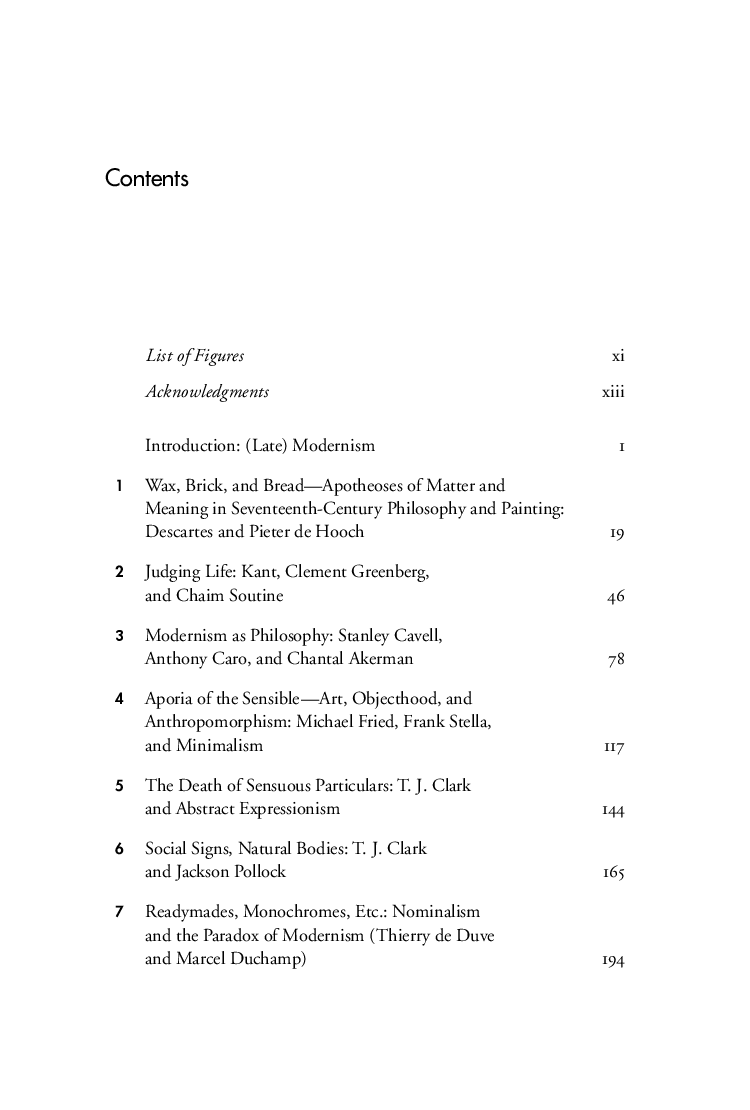