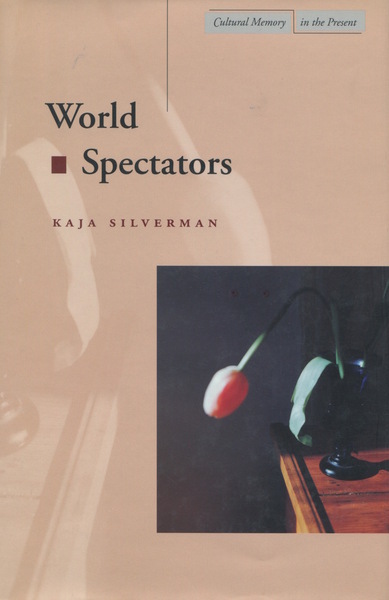 Combining phenomenology and psychoanalysis in highly innovative ways, this book seeks to undo the binary opposition between appearance and Being that has been in place since Plato’s parable of the cave. It is, essentially, an essay on what could be called “world love,” the possibility and necessity for psychic survival of a profound and vital erotic investment by a human being in the cosmic surround. Here, the author takes her cue from Freud’s assertion that the “loss of reality” associated with psychosis is a function of a disturbance not in the capacity to reason or perceive, but rather in the capacity for world love, the libidinal and semiotic circuity by means of which such love actualizes itself.

In an implicit challenge to poststructuralist thought, the author claims that this love is always in response to a call issued by the world—that the world has, as it were, a vocation: its beauty ought to be seen. We must think of our own being-in-the world as a response to a primordial calling out to respond to this beauty. We are, the author suggests, at the very core of our being, summoned to what she terms world spectatorship.

Drawing on Heidegger’s phenomenological elaboration of care as the being distinctive of human being and the primarily Lacanian conceptualization of the language of desire specific to each human subject, this metapsychology of love attempts to integrate issues in the fields of psychoanalysis, philosophy, visual culture, art history, and literary and film studies.

Kaja Silverman is Class of 1940 Professor of Rhetoric and Film at the University of California, Berkeley. Her most recent books are Speaking About Godard (with Harun Farocki) and The Threshold of the Visible World.

“This original and important book demonstrates the inseparability of philosophy and psychoanalysis for any serious attempt to answer a question so profoundly relevant to the very nature of our being that it does not ‘belong’ to any one discipline: the question, as Silverman puts it, of what it means for the world that each one of us is in it. The book has a remarkable clarity; Silverman makes the most complex argument seem like a perfectly natural, and absolutely necessary, movement of thought.”—Leo Bersani, University of California, Berkeley