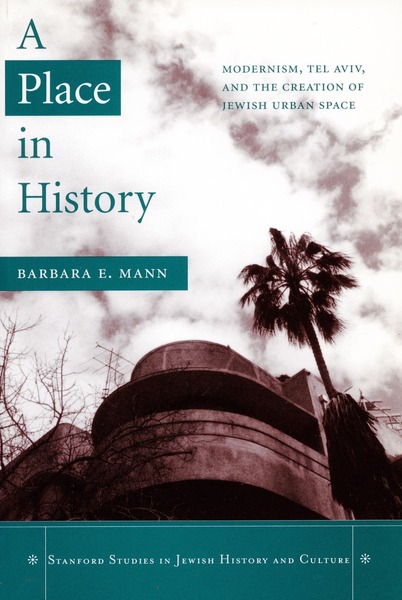 A Place in History is a cultural study of Tel Aviv, Israel's population center, established in 1909. It describes how a largely European Jewish immigrant society attempted to forge a home in the Mediterranean, and explores the role of memory and diaspora in the creation of a new national culture. Each chapter is devoted to a particular place in the city that has been central to its history, and includes literary, artistic, journalistic, and photographic material relating to that site.

This is the first book-length study of Tel Aviv in English. It will appeal to readers interested in urban cultures, the contemporary Middle East, modern Jewish history, and Israeli literature. It also contributes to the ongoing public debate about memory, memorials and urban identity.

Barbara E. Mann is Associate Professor of Hebrew Literature at the Jewish Theological Seminary in New York. She is the co-editor of Prooftexts: A Journal of Jewish Literary History.

"A Place in History is an important contribution to the growing body of knowledge about Israeli public space in general and urban space in particular... Highly recommended to those who seek a theoretical perspective on Israeli urbanism, or are interested in its ideological roots or its spatial transformations. Though the book focuses on Tel Aviv, in many ways it conveys the broader story of Israeli territorialization. Mann's book could also serve visitors as an excellent critical guide to the city's modern geography and history."

"While her love for Tel Aviv is palpable, Mann maintains a critical distance from her subject, which assures A Place in History its own place as an authoritative guide to the complex textualities of Israel's largest urban area."

"A very important contribution, this book adds a crucial layer to the discussion of the city of Tel Aviv in its local, national, and historical context. I would even venture to claim that it offers the most complex and multi-layered view to date, a Renaissance text in which the author/flaneuse strolls, researches, interprets, writes, and even makes photographs, all at the same time." 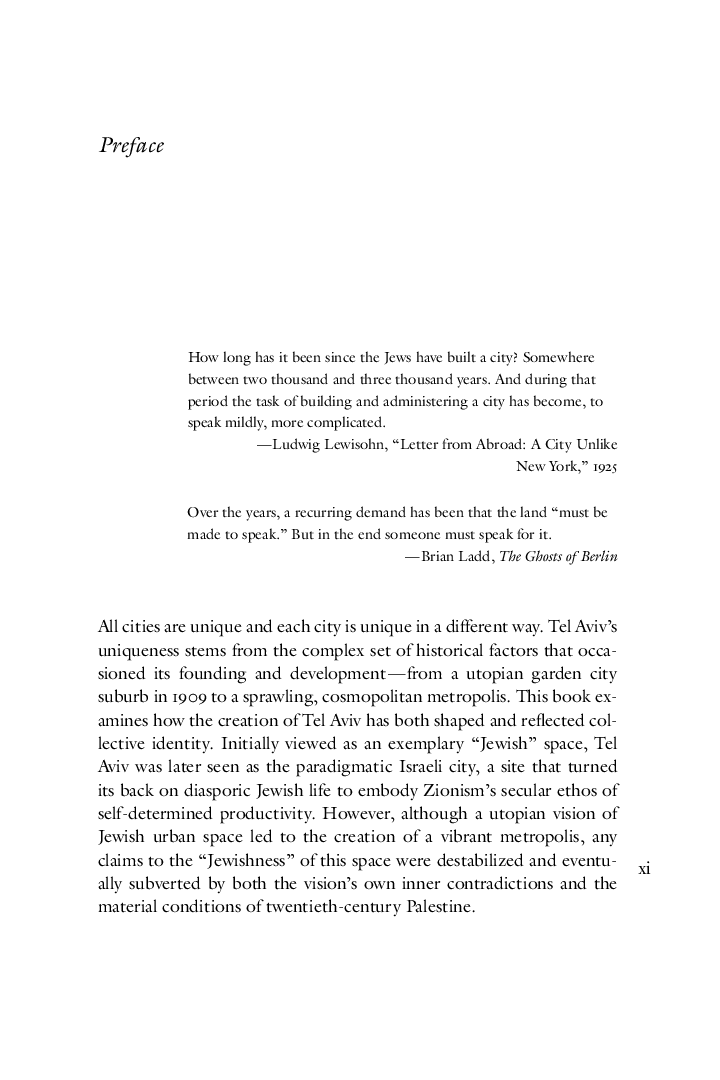 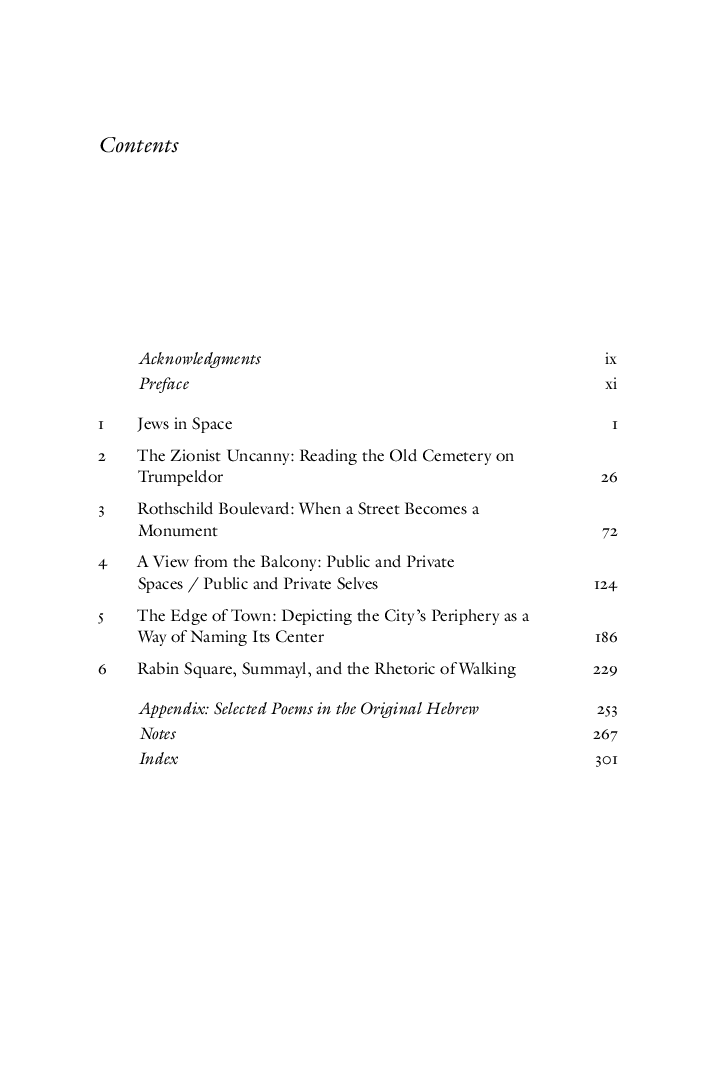