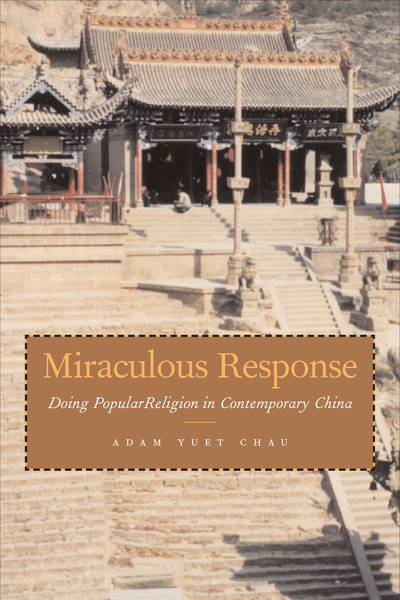 This book-length ethnography of the revival of a popular religious temple in contemporary rural China examines the organizational and cultural logics that inform the staging of popular religious activities. It also explores the politics of the religious revival, detailing the relationships of village-level local activists and local state agents wtih temple associations and temple bosses. Shedding light on shifting state-society relationships in the reform era, this book is of interest to scholars and students in Asian Studies, the social sciences, and religious and ritual studies.

Adam Yuet Chau is Lecturer in the Department of Anthropology and Sociology at the School of Oriental and African Studies, University of London

"Adam Yuet Chau's book provides an engaging and accessible account of Chinese popular religion in Longwanggou, a community in rural northern Shaanxi, focusing on its Black Dragon King Temple .... This book is a major achievement: an important and accessible contribution to the literature of religion in China today that deserves to be widely read."

"More than an ethnographic case study on the revival of a local temple cult in Northern China, Miraculous Response is an intellectually stimulating engagement with the anthropological approach to Chinese local society, politics, and religion... Clearly written, with an engaging personal touch, Miraculous Response is an important contribution at several levels: it provides a detailed local case study of contemporary state-religion relations, describes the complex dynamics at work in rural elite politics in the post-Mao era, and provides a feast of new concepts and insights of broader relevance to anthropological history."

"[Chau] suggests that the first key to... the religious revival in rural China is that village cadres seized upon temples and temple associations as a valuable political, economic, and symbolic resource. The second key is the incorporation of different local state agents who are motivated for reasons other than religiosity to make alliances with temple associations and temple bosses. In this regard, Miraculous Response sheds unique light on the shifting state-society relationship in China."

"Anthropologist Adam Chau's ethnographic account of the recent revival of popular religion in rural northern Shaanxi Province in China is a delightful book that is clearly written and highly recommended for undergraduate courses in anthropology, Asian studies, religious studies, rural sociology, and even political science."

"This well-written and clearly organized study is a fascinating ethnography, a rare glimpse into the workings of a popular religious temple in contemporary China. Based on recent fieldwork in northwest China, it will appeal to readers with an interest in Chinese religion or local politics."

"[Chau] shows in a pertinent manner that religious activities are narrowly interwoven with the social and political milieu, and from this fact acquire some legitimacy that otherwise would be denied. . . . The study is conducted with rigour and mastery."

"Miraculous Response deserves a wide readership and will be of particular interest to those who want to learn more about patterns of religious organization and practice in Chinese rural society."

"Chapter after chapter we find concise but very helpful discussions of some of the most basic questions confronting any researcher about what Chinese religion is..."

"...meticulous in detail and extensive in reference, this superbly written monograph exemplifies the best of ethnographic research."

"Chau's excellent volume serves both as an ethnography of a little-studied region as well as an invitation to scholars to seek to bring together studies of popular religion, both within China and elsewhere in the Chinese diaspora..." 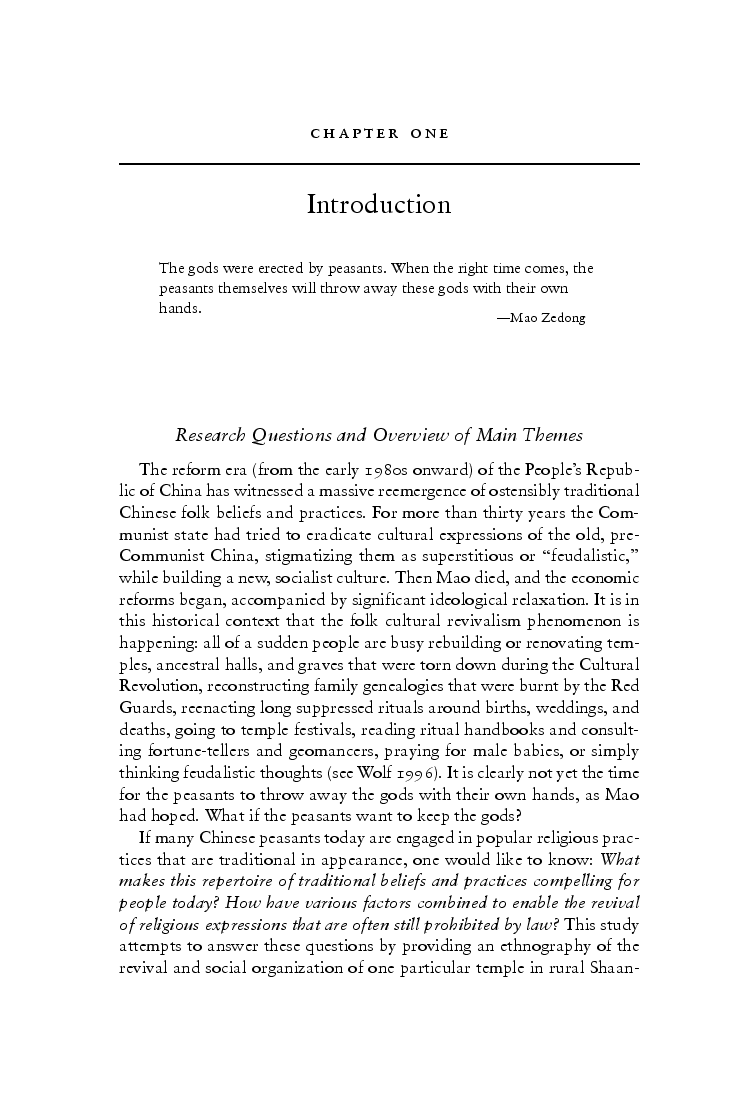 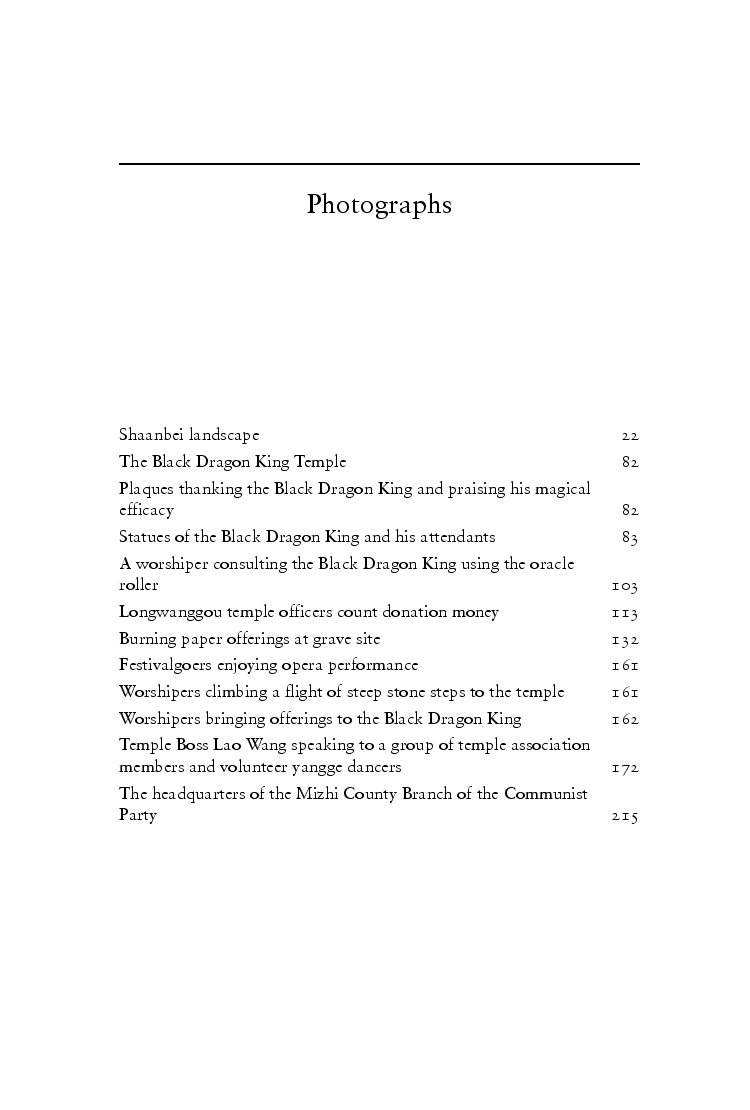