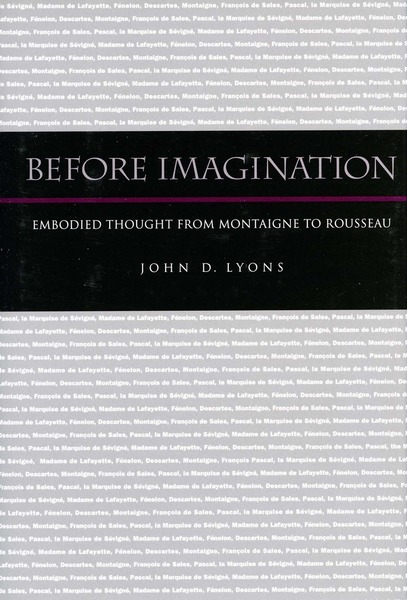 Before imagination became the transcendent and creative faculty promoted by the Romantics, it was for something quite different. Not reserved to a privileged few, imagination was instead considered a universal ability that each person could direct in practical ways. To imagine something meant to form in the mind a replica of a thing—its taste, its sound, and other physical attributes. At the end of the Renaissance, there was a movement to encourage individuals to develop their ability to imagine vividly. Within their private mental space, a space of embodied, sensual thought, they could meditate, pray, or philosophize. Gradually, confidence in the self-directed imagination fell out of favor and was replaced by the belief that the few—an elite of writers and teachers—should control the imagination of the many.

This book seeks to understand what imagination meant in early modern Europe, particularly in early modern France, before the Romantic era gave the term its modern meaning. The author explores the themes surrounding early modern notions of imagination (including hostility to imagination) through the writings of such figures as Descartes, Montaigne, François de Sales, Pascal, the Marquise de Sévigné, Madame de Lafayette, and Fénelon.

John D. Lyons is Commonwealth Professor of French at the University of Virginia. He is the author of The Tragedy of Origins: Tragedy and History in the Work of Pierre Corneille (Stanford University Press, 1996).

"John D. Lyons's brilliant study fills a lacuna in our knowledge of early modern views of the imagination, significantly advancing inquiry in this area. Although the concept of the imagination is said to have emerged with the Enlightenment's emphasis on creativity, Lyons revises this modernist perspective, focusing on the uses of the imagination from Montaigne to Rousseau." 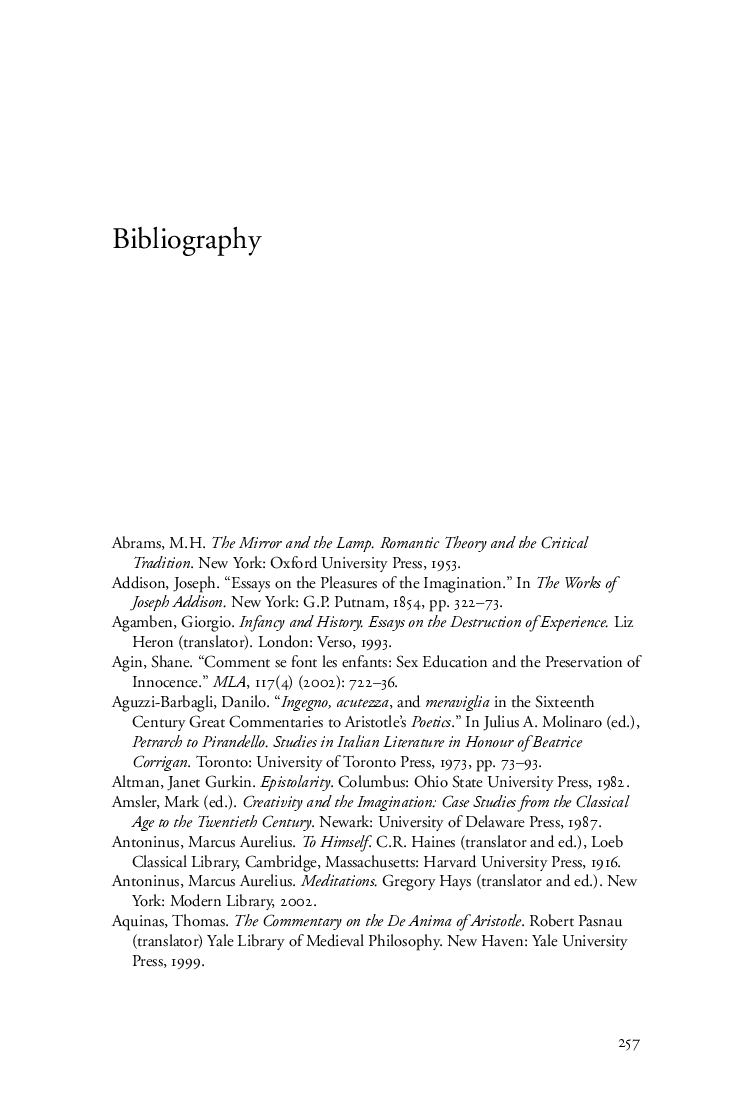 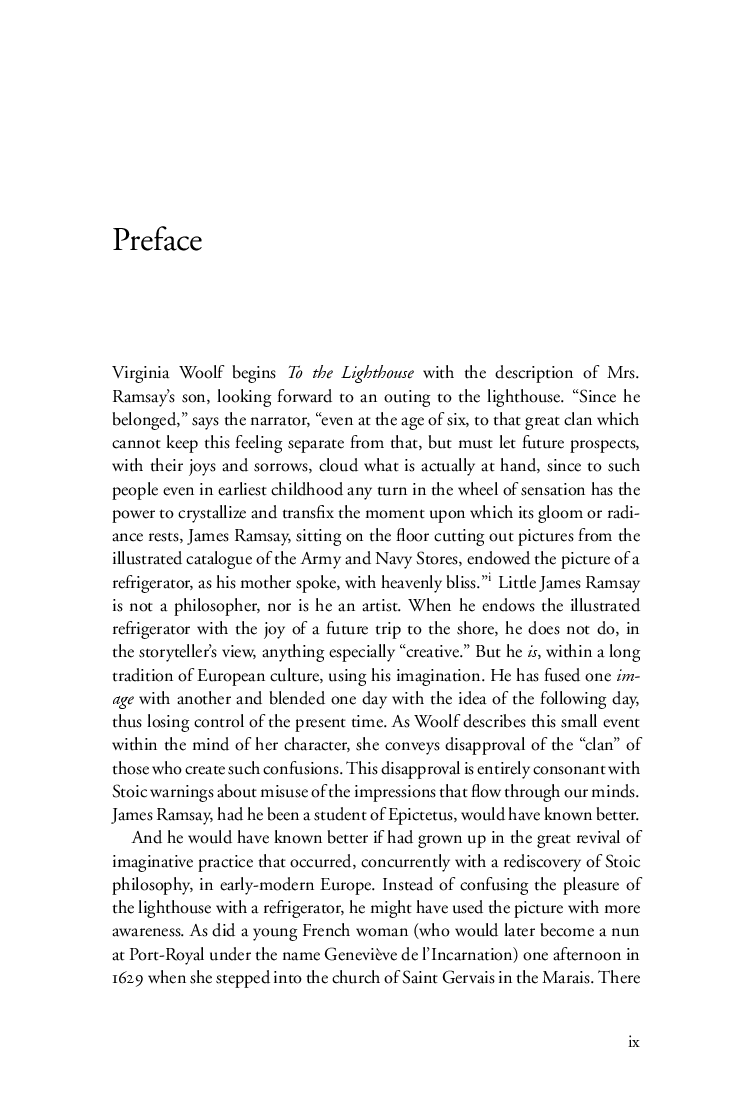 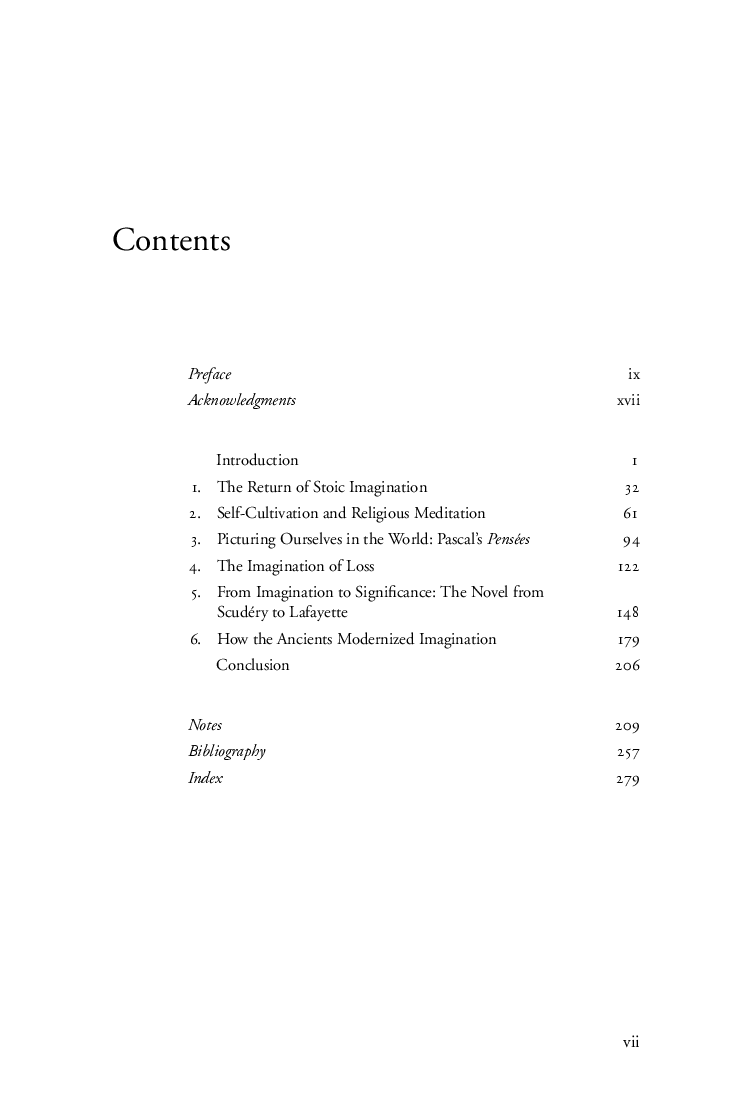