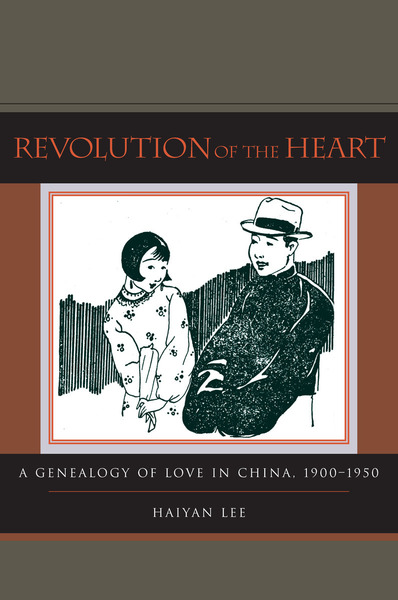 Revolution of the Heart
A Genealogy of Love in China, 1900-1950
Haiyan Lee

Winner of the 2009 Joseph Levenson Book Prize, sponsored by the Association for Asian Studies.

This book is an engagingly written critical genealogy of the idea of "love" in modern Chinese literature, thought, and popular culture. It examines a wide range of texts, including literary, historical, philosophical, anthropological, and popular cultural genres from the late imperial period to the beginning of the socialist era. It traces the process by which love became an all-pervasive subject of representation and discourse, as well as a common language in which modern notions of self, gender, family, sexuality, and nation were imagined and contested.

Haiyan Lee is Assistant Professor in the Department of East Asian Languages and Cultures at Stanford University.

"What I find most impressive about this study is the wealth of readings Lee offers. Revolution of the Heart is a very well-researched book, and Lee's thesis is presented clearly, forcefully, and within well-constructed literary and critical contexts."

"Haiyan Lee should be congratulated for producing a genealogy of love that is replete with keen insights and observations. Her postmodernist and poststructuralist readings of the text are perceptive and incisive. Lee's book is a testimony of how postmodernist and poststructuralist approaches, when employed judiciously and grounded empirically, can enrich our understanding of history."

"Revolution of the Heart begins weeping, in the late Qing, and ends wailing, roughly a century later. In the pages between, Haiyan Lee makes a powerful argument for the centrality of feeling—especially romantic love—to the imagination of the nation, reform, and revolution in twentieth-century China."

"I fully recommend Revolution of the Heart, and congratulate Haiyan Lee for helping us to understand more deeply the multifaceted transformations of sentiment in the first half of 20th-century China." –Wendy Larson, University of Oregon

"Haiyan Lee's new book is a solid, carefully structured and thoughtfully argued theoretical account of the centrality of emotion in the transformation of modernity and the construction of the modern self in China from 1900 to 1950. Interdisciplinary in nature, the book encompasses literature, modern social history and cultural studies Haiyan Lee's book is an ambitious and interesting project, to be lauded for the ways it synthesizes complex and contentious theoretical issues."

"[A]n exceptionally well-researched and well-argued study on an important topic. . . . . With excellent historical contextualization and appropriate attention to secondary and primary sources, the book boasts both depth and breadth." 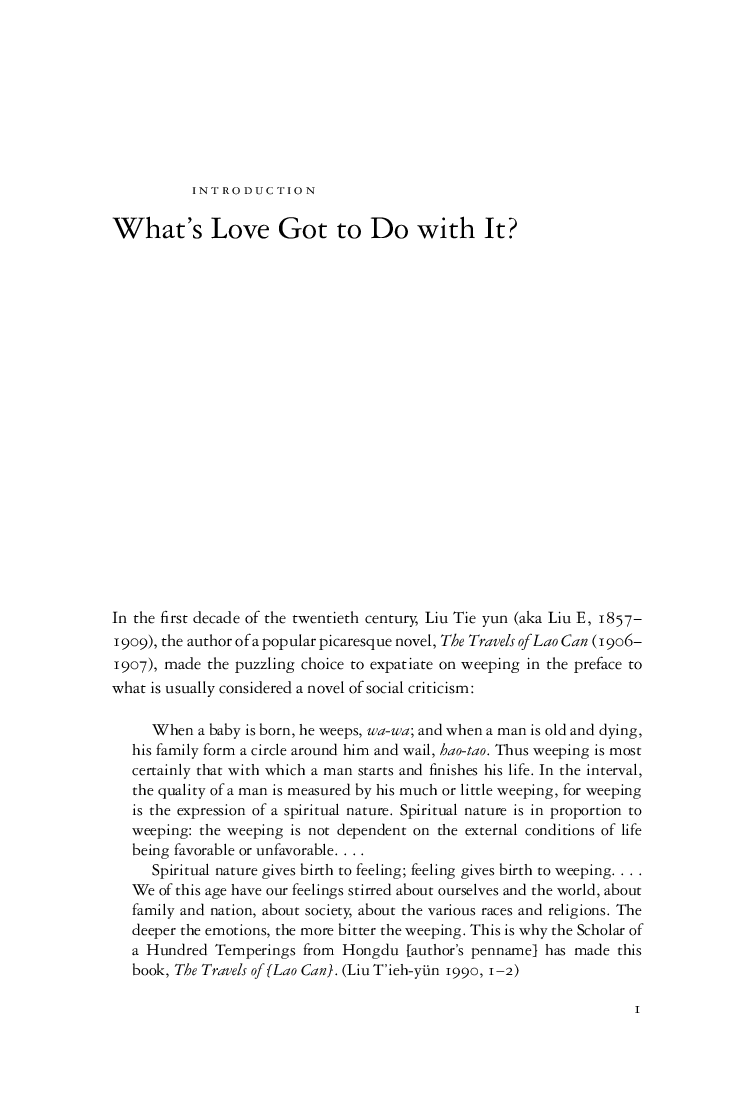 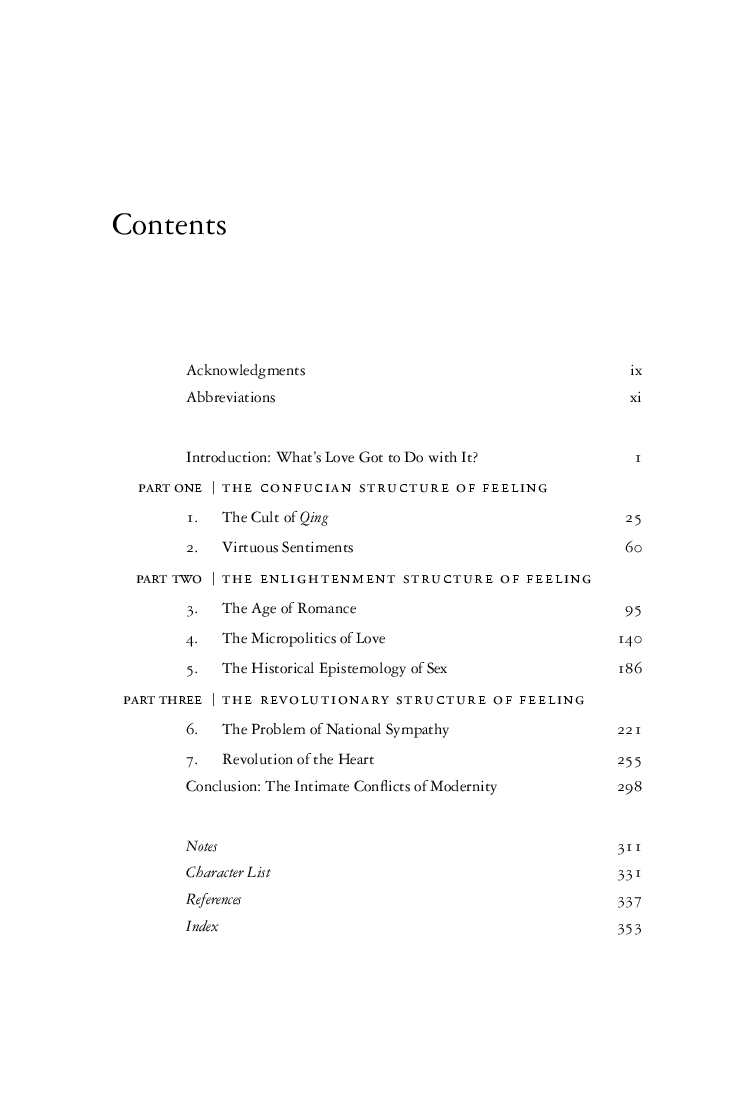