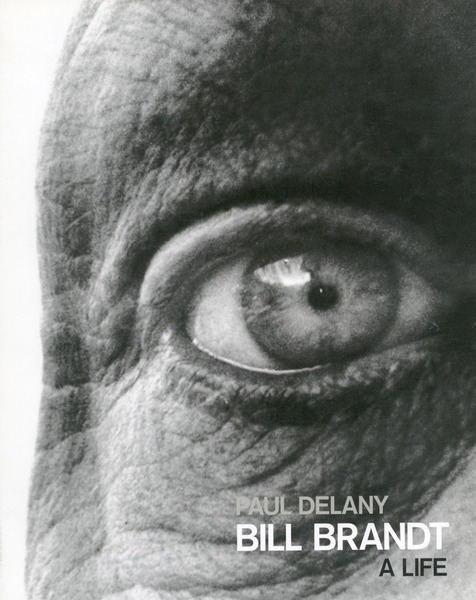 Bill Brandt, the greatest of British photographers, who visually defined the English identity in the mid-twentieth century, was an enigma. Indeed, despite his assertions to the contrary, he was not in fact English at all. His life, like much of his work, was an elaborate construction. England was his adopted homeland and the English were his chosen subject.

The England in which Brandt arrived in the Thirties was deeply polarized. He photographed both upstairs and downstairs, and recorded the industrial north as well as the society rounds of the affluent south. Although much of his work was for the new illustrated magazines, it was frequently influenced by surrealism and an eye for the slightly strange. The subjects of his portraits include the greatest creative figures of his age, and his English landscapes were sublime. His radical treatment of the female body forms a landmark in the history of the photography.

Paul Delany ambitiously traces the details of Brandt’s life and reveals how the biographical facts and the fantasies that accompanied them deeply affected Brandt’s work. The biography is richly illustrated with duotone reproductions of his masterpieces and a number of unpublished private photographs.

Paul Delany is Professor of English and Chair of the Department of English at Simon Fraser University.

"Delany...writes with verve and insight in thsi first critical biography of [Brandt], who died in 1983. Better yet, it is illustrated with high-quality duotones of the full range of Brandt's works, from portraits to nudes to landscapes."