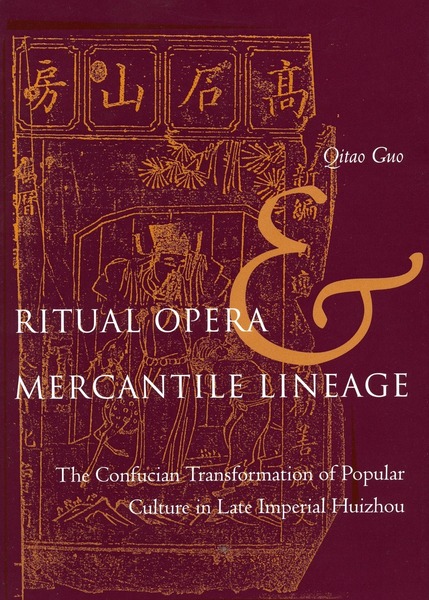 This book analyzes Confucian ideology as culture and culture as history by exploring the interplay between popular ritual performance of the opera Mulian and gentrified mercantile lineages in late imperial Huizhou. Mulian, originally a Buddhist tale featuring the monk Mulian's journey through the underworld to save his mother, underwent a Confucian transformation in the sixteenth century against a backdrop of vast socioeconomic, intellectual, cultural, and religious changes. The author shows how local elites appropriated the performance of Mulian, turning it into a powerful medium for conveying orthodox values and religious precepts and for negotiating local social and gender issues altered by the rising money economy. The sociocultural approach of this historical study lifts Mulian out of the exorcistic-dramatic-ethnographic milieu to which it is usually consigned. This new approach enables the author to develop an alternative interpretation of Chinese popular culture and the Confucian tradition, which in turn sheds significant new light upon the social history of late imperial China.

Qitao Guo is Associate Professor of History at the University of Hawaii at Manoa and the author of Exorcism and Money: The Symbolic World of the Five-Fury Spirits in Late Imperial China (Berkeley, 2003).

"Ritual Opera and Mercantile Lineage offers much worth reading and digesting. It is an important study, and it will certainly influence future generations of students."

"Qitao Guo's most recent book is a fascinating study of the complex interplay between elite and popular and commercial and religious forces shaping the society of the Huizhou region in late imperial China..."

"...scholars of drama and popular culture will be as amply rewarded by this study as the social historians." 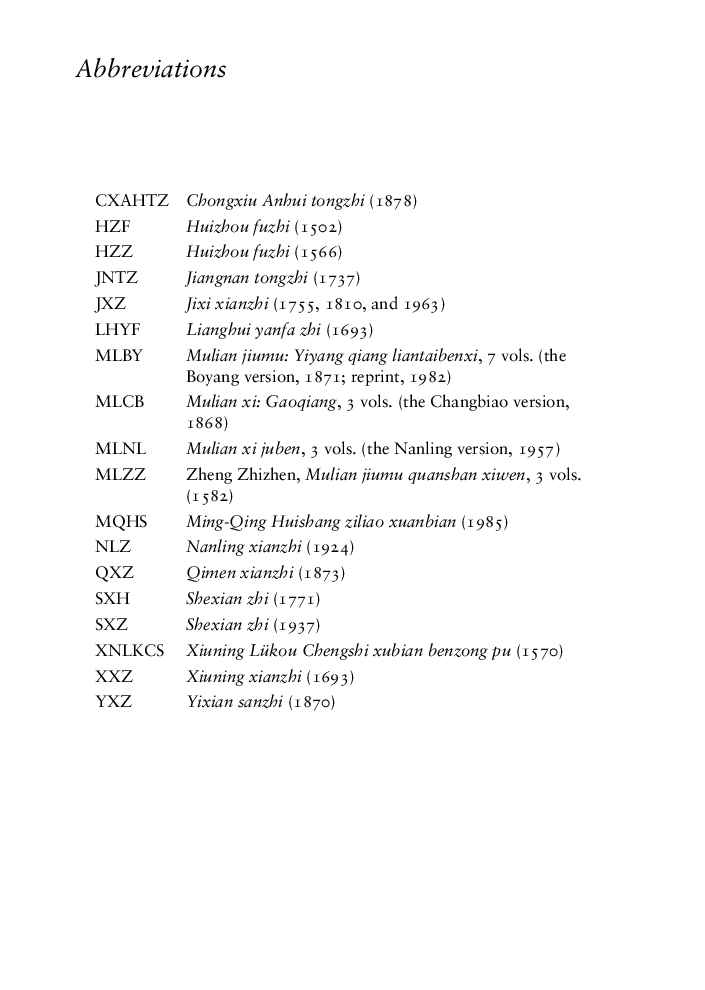 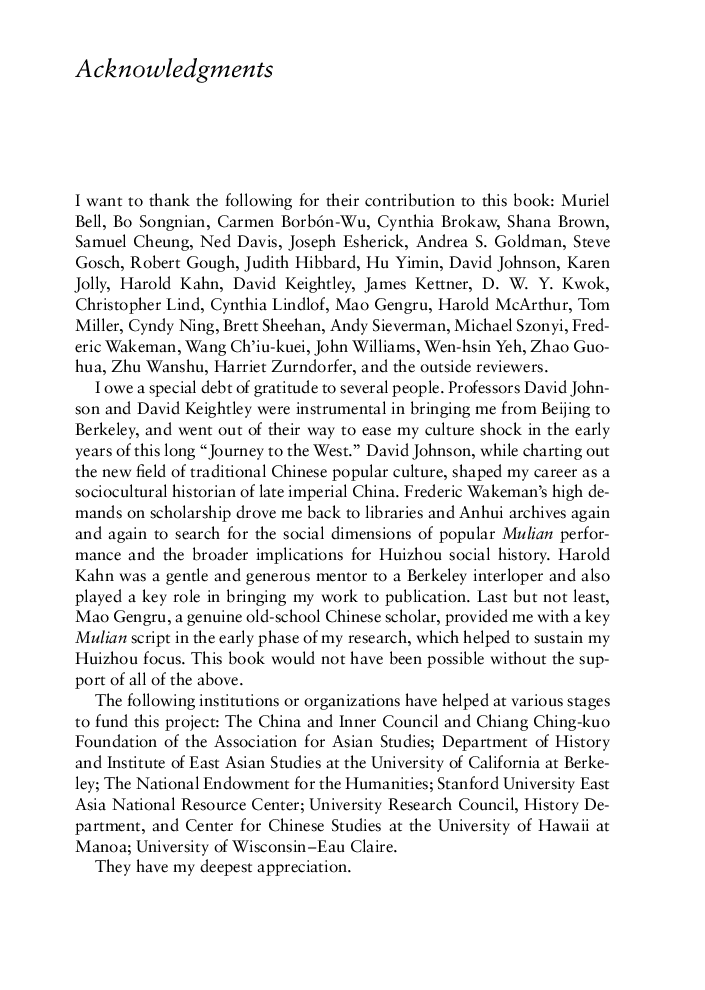 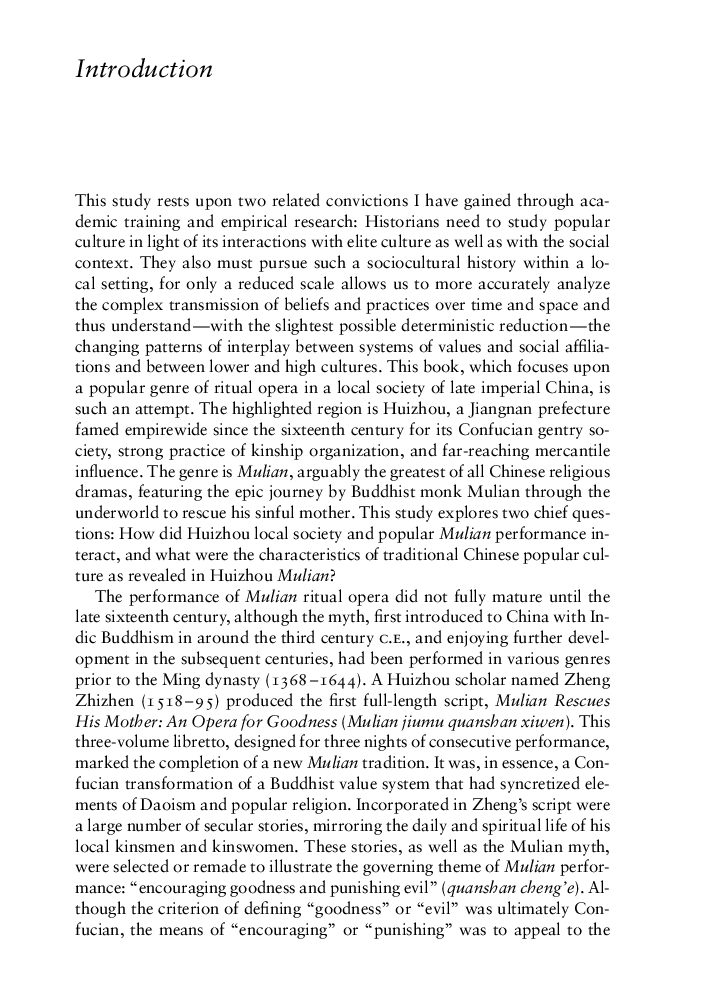 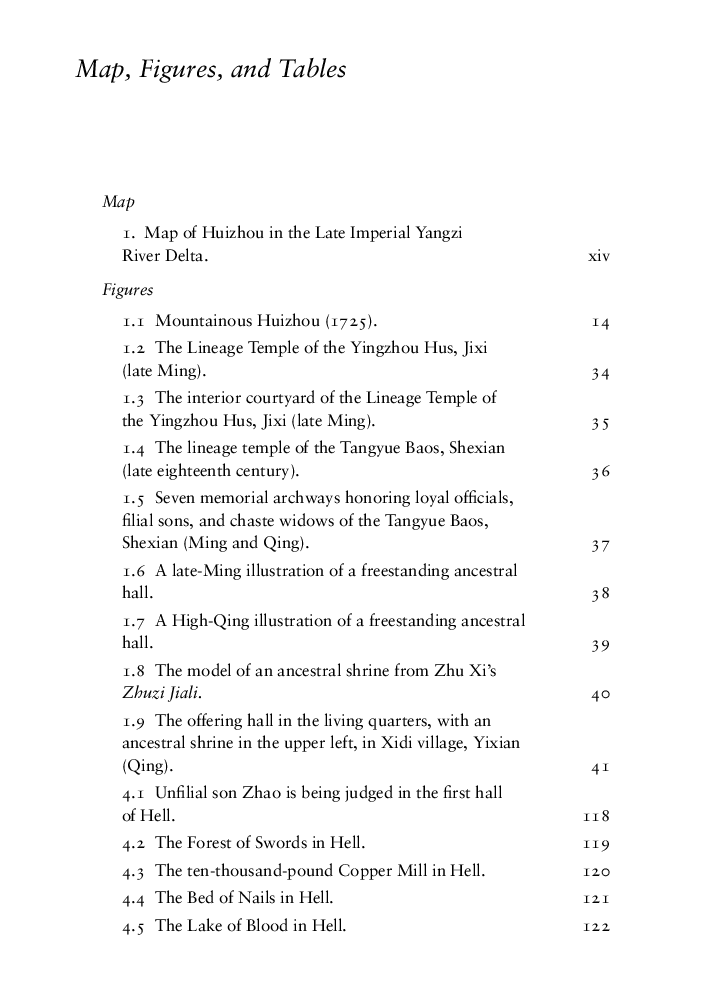 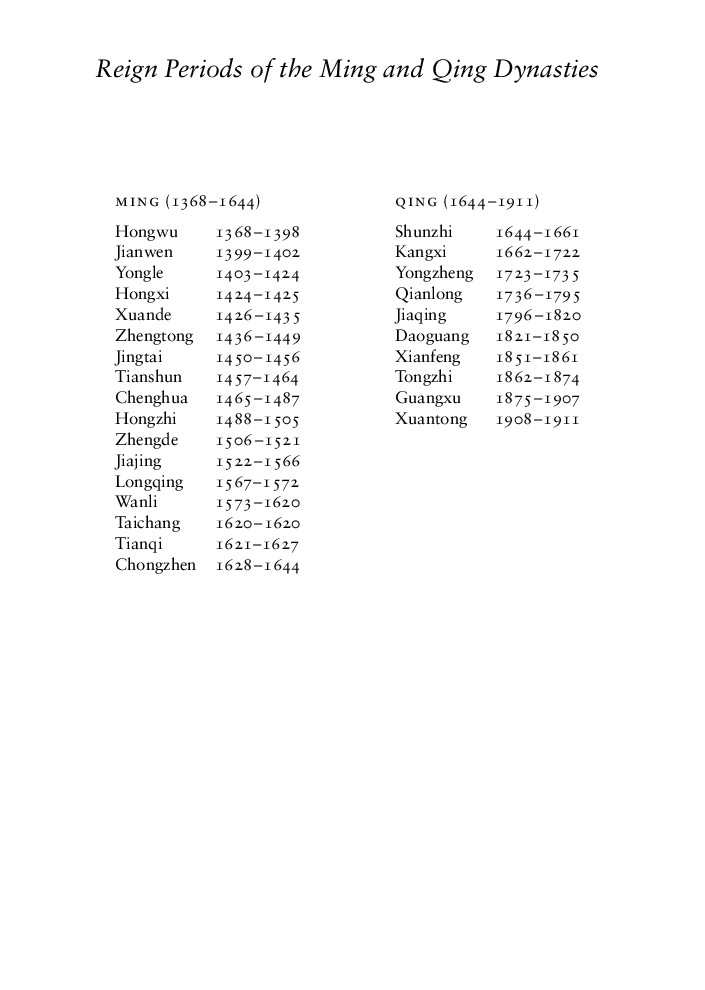