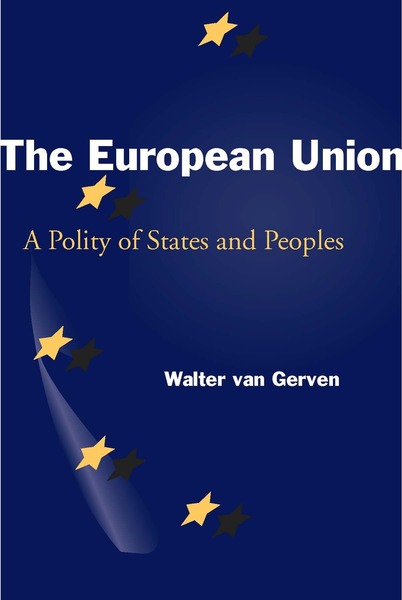 This book provides a general introduction to the European Union (EU) as an ever closer union of states and peoples. It describes how, from its origin in 1958 as an economic community of six states, the EU has grown into a political entity of 25 states with a population of more than 450 million. It also explains the constitution-making process that is currently taking place—with a draft constitution now being submitted for ratification by the 25 member states. The book shows how the distinctive features of a democratic polity that characterize the separate EU member states are gradually replicated in the European Union and how the Union is on its way to becoming a democratic polity of its own kind.

Van Gerven writes from a legal perspective, with an eye to political theory and recent American and European history, and with a diverse readership from both sides of the Atlantic in mind.

Walter van Gerven is a Professor of Law at Katholieke Universiteit Leuven, Belgium. 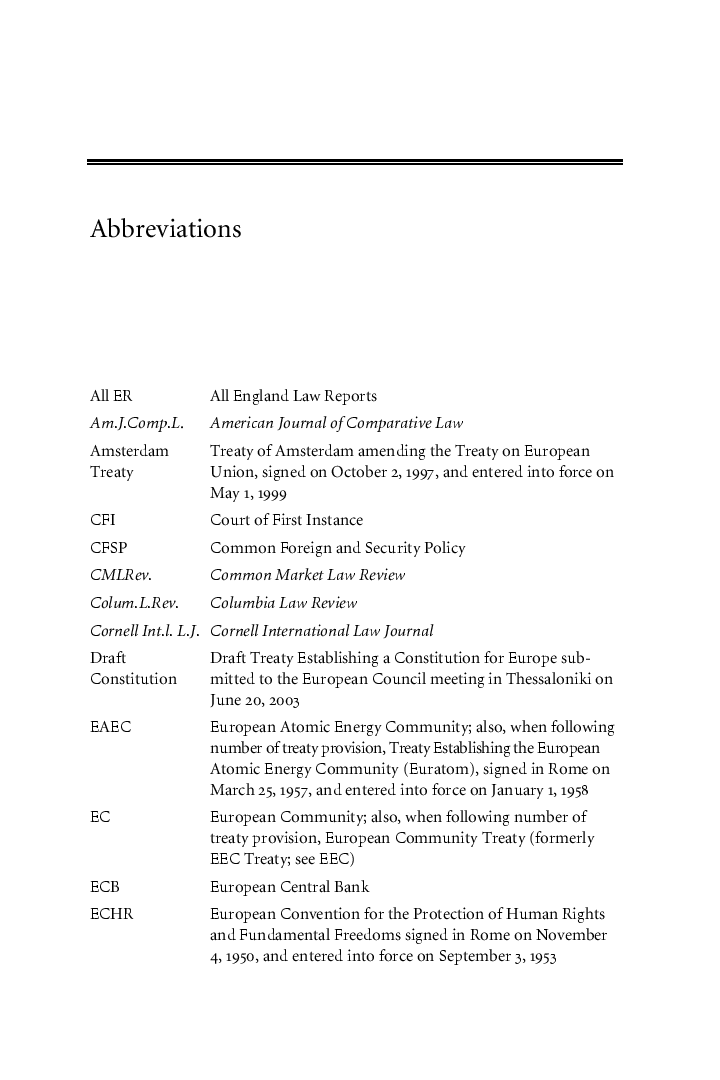 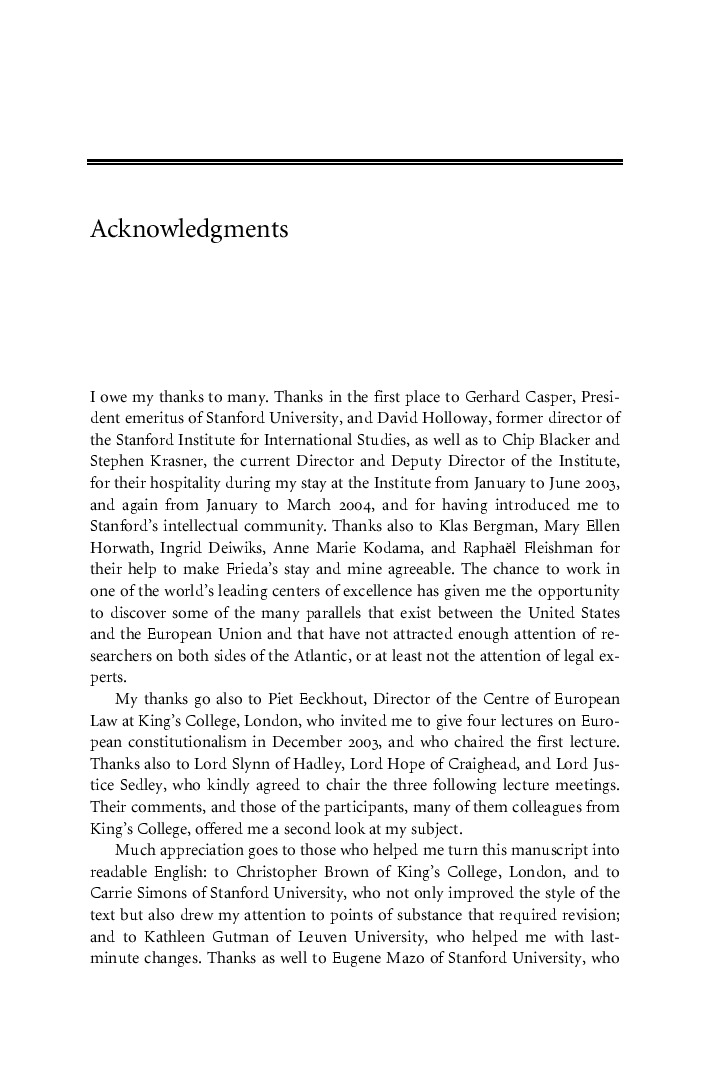 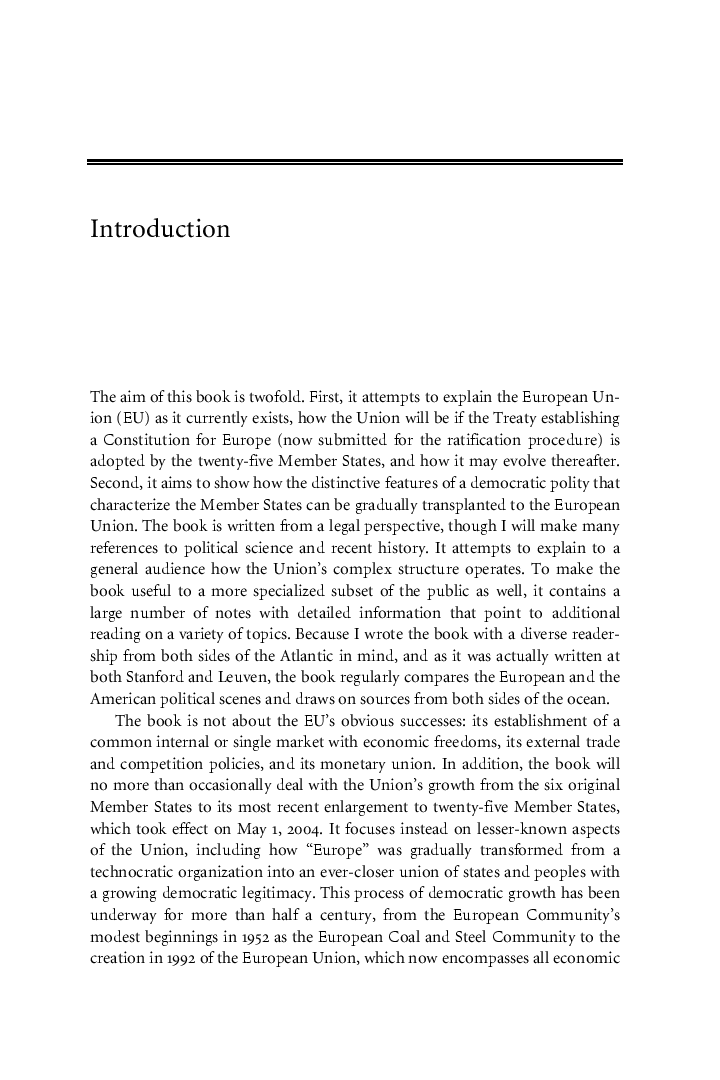 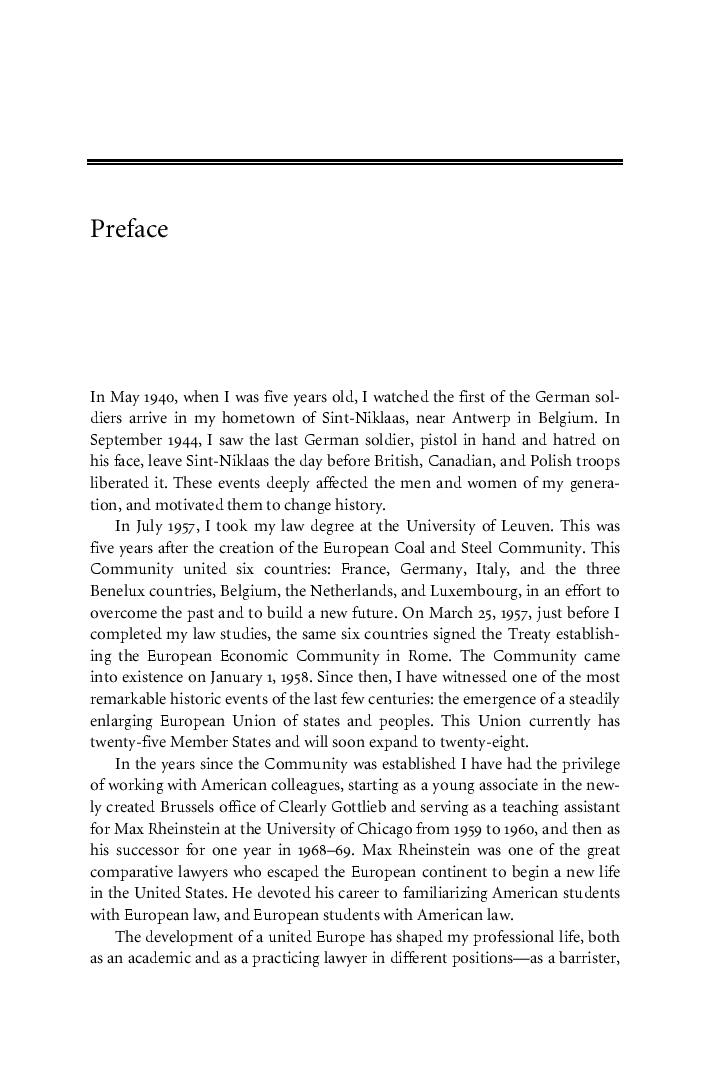 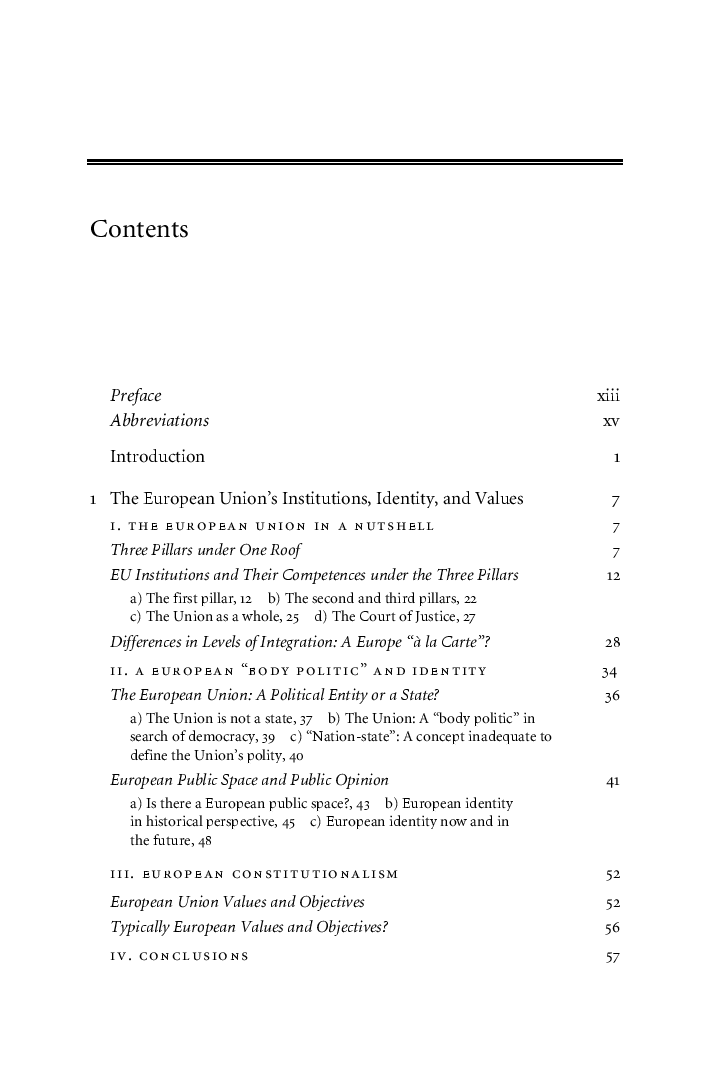