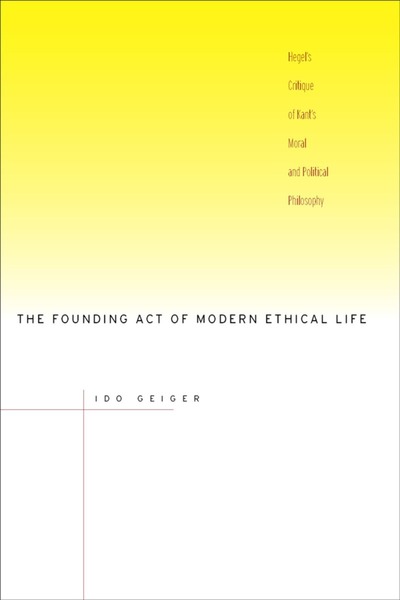 This book argues that an essential part of Hegel's historical-political thinking has escaped the notice of its interpreters. It is well known that Hegel conceives of history as the gradual progress of rational thought and of forms of political life. But he is usually thought to place himself at the end of this process—his philosophical end is to give a rational account of the end of this process, namely, modern ethical life. This overlooks the question of how a new shape of ethical life is founded. Hegel holds that the founding act of a new form of life is the act of an unwitting agent, and it necessarily meets with the violent incomprehension of the society it transforms. The tragedy of Antigone, the French Revolution and its aftermath (the Terror and the Napoleonic Wars), and wars generally are all examples of the tragically violent foundation of a new form of life. Moreover, Hegel does not claim that the foundation of modern ethical life is a fact of the past—it lies in the future.

Ido Geiger is Assistant Professor in the Department of Philosophy at Ben-Gurion University of the Negev, Israel.

"Interesting and lucid contribution to the scholarship on Hegel's political philosophy."

"The Founding Act is quite striking and unusual... In no more than 158 pages, Geiger's reach spans from Kantian moral philosophy, to Hegel's philosophy of action, philosophy of history, and political philosophy, to the issue of political founding in Plato's Republic. Geiger navigates this territory with ease, also bringing to bear contemporary thinkers such as Lacan, Derrida, Arendt and Stanley Cavell. Second, he cuts against the grain of many standard interpretations of Hegel from the past half-century... Geiger presents elegant solutions to many tough puzzles in The Founding Act, and caused me to change my opinion on more than one issue in Hegel."

"Geiger addresses an issue—Hegel's critique of Kant's ethical theory—about which much has already been written, but manages to speak with a fresh voice and to say something about it that is new and worthy of our attention. His book is beautifully written, short in number of pages, but long on substance."

"The meaning, and the merits, of Hegel's critique of Kantian ethics, based on the Hegelian concept of ethical life, are a source of endless controversy and perplexity. Hegel's conception of the founding of a new ethical life by world-historical individuals and his account of the role of war in the ethical life of states are more often the focus of scandal than sources of insight. Geiger's thoughtful and provocative book reinterprets Hegel's philosophy of history, and especially his conception of war, so that it sheds new light on the issues surrounding the Hegelian critique of Kantian morality."

"Ido Geiger's important book adds a valuable new perspective on the debate about the relation between Kant's and Hegel's ethics. Geiger focuses boldly on the central issue of Hegel's appreciation of the role of war in the founding of states, and on the idea that violence can be necessary to bring about a moral community. His subtle arguments shed light on texts and issues that range all the way from Antigone to Lacan, and they have a relevance that goes far beyond the standard scholarship on German Idealism."

"Geiger's are provocative claims and interpretations, worthy stimuli to further thought on the origins and conditions of ethical life, especially because they ask us to see Hegel's political philosophy as primarily prospective and alive rather than retrospective and dead." 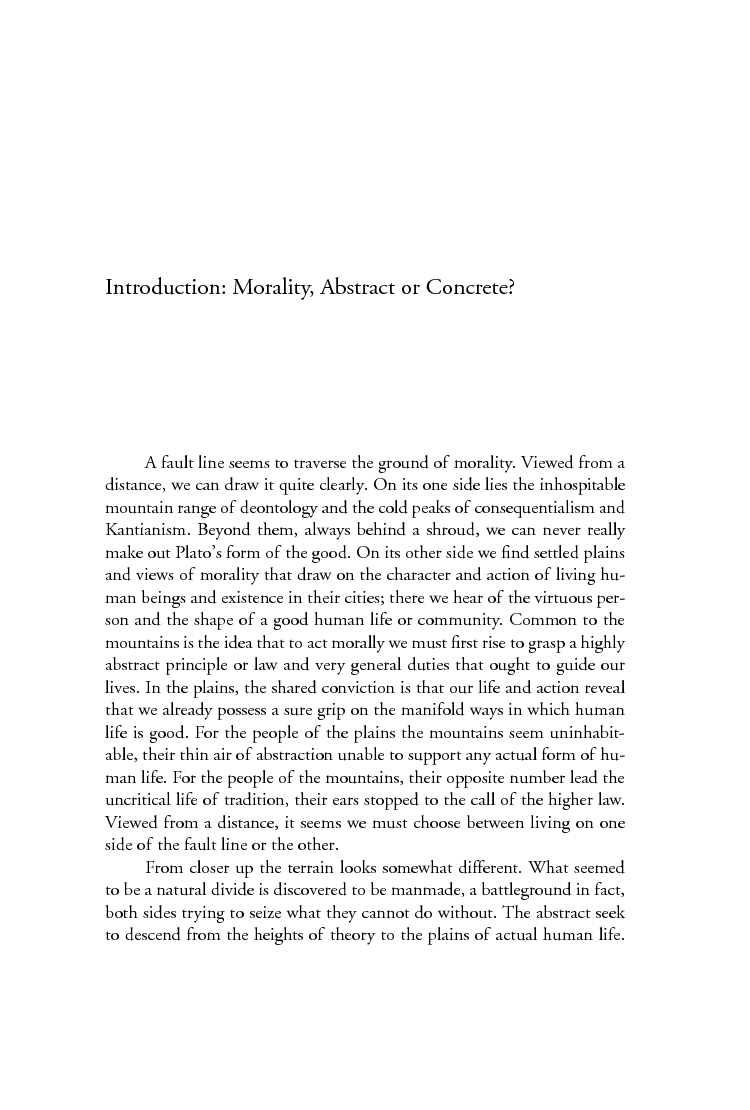 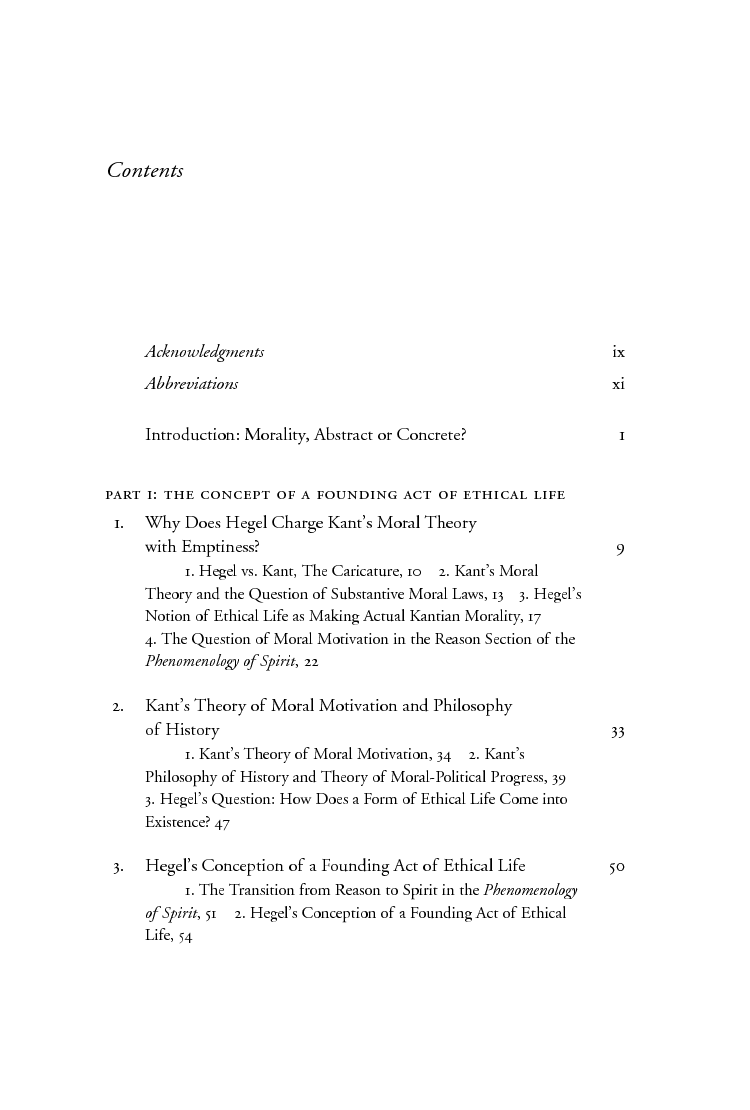