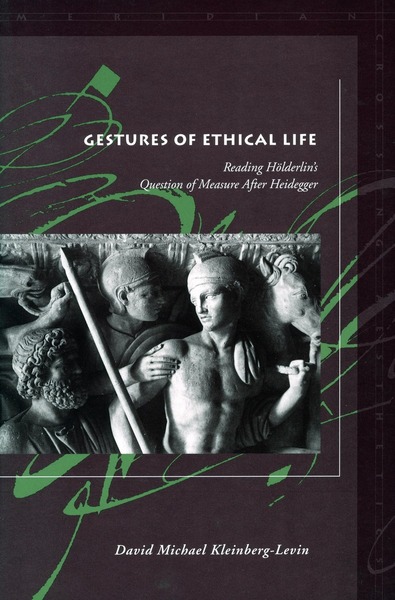 For Greek antiquity, the question of right or fitting measure constituted the very heart of both ethics and politics. But can the Good of the ethical life and the Justice of the political be reduced to measurement and calculation? If they are matters of measure, are they not also absolutely immeasurable? In critical dialogue with texts by Plato, Hölderlin, Rilke, Heidegger, Benjamin, Adorno, Marx, Merleau-Ponty, Levinas, and Levi, the author argues that the question of measure has become ever more urgent in the context of a modernity pressured by the conditions of a technological economy and a relativism that threatens to destroy a vital sense of moral responsibility and the commitment to justice that underlies the possibility of freedom. Conceived as a task for the “metaphysics” of memory, this book explores the normative problematic of measure, bringing its deeply buried redemptive promise to appearance in our gestures, uses and abuses of the hands, the dialectic of tact, and the manners of social existence.

"David Kleinberg-Levin is nothing if not a thinker who has always tried to save philosophy from itself. Gestures of Ethical Life is a book of careful close readings, lucid articulations of concepts, and critical counterstatements. In the bargain it is beautifully written—a rare achievement even in the best of times, whenever they might have been."

"This is a book for our troubled times. It speaks to the most pressing current dilemmas . . . [Kleinberg-Levin], in an utterly engaging way, takes us on a fascinating voyage that includes the testimony of British laborers, the thinking of venture capitalists, the life of the bourgeosie, and ancient as well as contemporary theorists. The book ranges across virtually the entirety of dilemmas into which contemporary existence has plunged us—always with insight, inspiration, wit, and a sense of hope. This is an extraordinary work, original in its vision and deep in its resources. It is a premier work in continental philosophy, at the cutting edge of this ever-expanding field of work. It is, in short, a genuine tour de force." 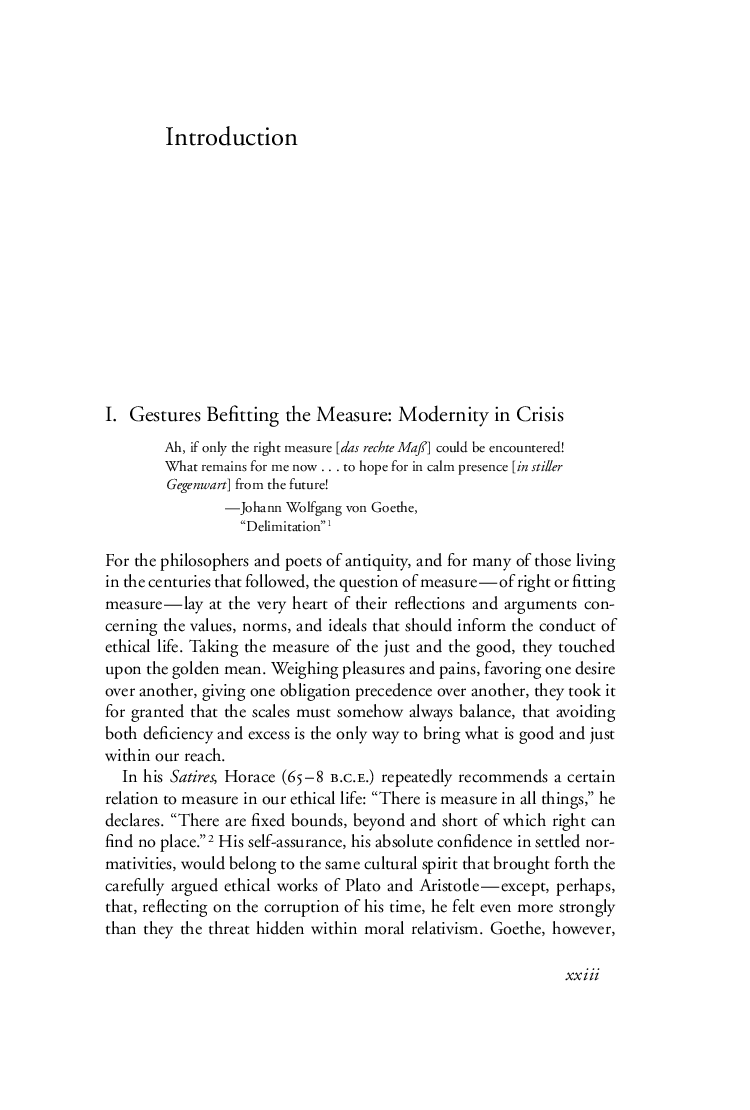 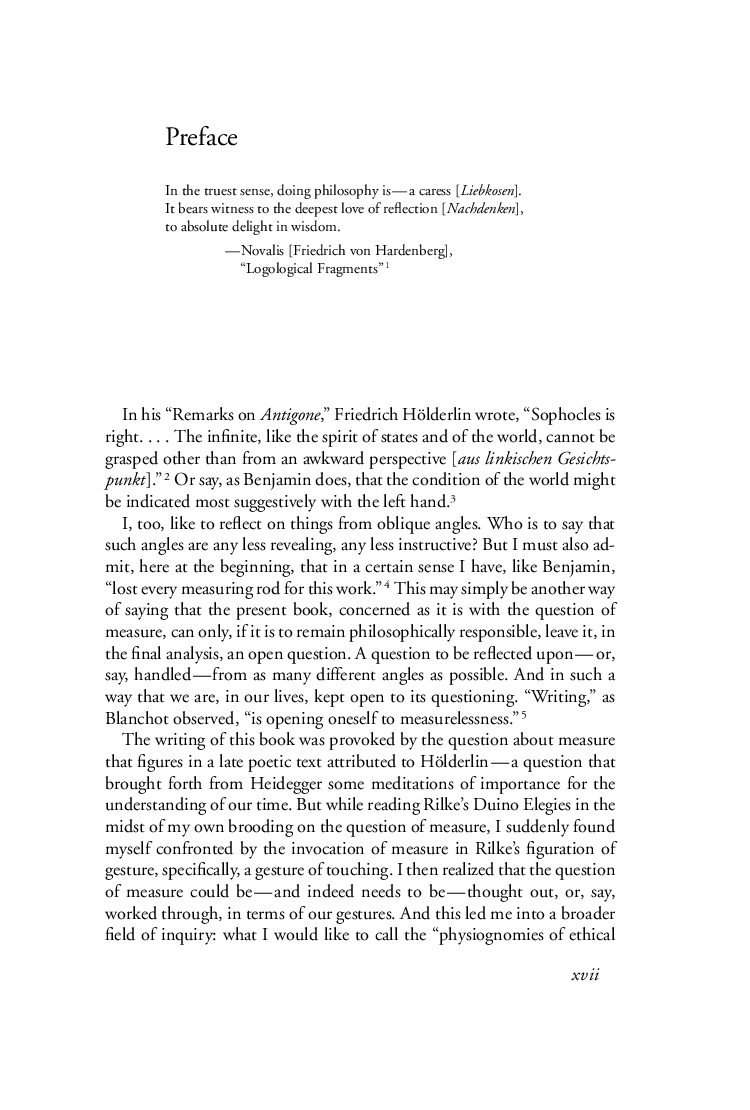