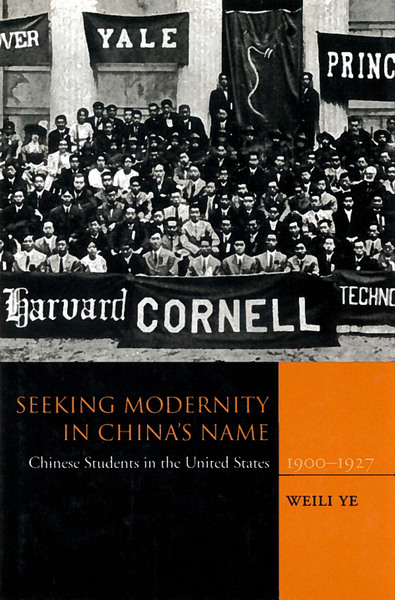 The students who came to the United States in the early twentieth century to become modern Chinese by studying at American universities played pivotal roles in Chinese intellectual, economic, and diplomatic life upon their return to China. These former students exemplified key aspects of Chinese "modernity," introducing new social customs, new kinds of interpersonal relationships, new ways of associating in groups, and a new way of life in general. Although there have been books about a few especially well-known persons among them, this is the first book in either English or Chinese to study the group as a whole.

The collapse of the traditional examination system and the need to earn a living outside the bureaucracy meant that although this was not the first generation of Chinese to break with traditional ways of thinking, these students were the first generation of Chinese to live differently. Based on student publications, memoirs, and other writings found in this country and in China, the author describes their multifaceted experience of life in a foreign, modern environment, involving student associations, professional activities, racial discrimination, new forms of recreation and cultural expression, and, in the case of women students, the unique challenges they faced as females in two changing societies.

Weili Ye is Assistant Professor in the Department of History and the Women's Studies Program at the University of Massachusetts, Boston.

"An absolutely first-rate work, for which Ye should be congratulated."

"Scholars from a variety of fields will draw much from this collective biography of the hundreds of Chinese men and women who studied in America during the final decade of the Qing dynasty up through 1927, the beginning of the Nationalist era. The author weaves a compelling, multifaceted group portrait using English- and Chinese-language contemporary publications, memoirs, university archives, and personal interviews. . . ."

"Ye's study significantly contributes to our understanding of the impact of United States modernity on the building of modern China. By focusing on the gendered dimensions of Chinese modernity through analyzing Chinese students' experiences in the United States and China, this book has offered valuable insights into modern Chinese history, Chinese American history, gender studies, and social and cultural history." 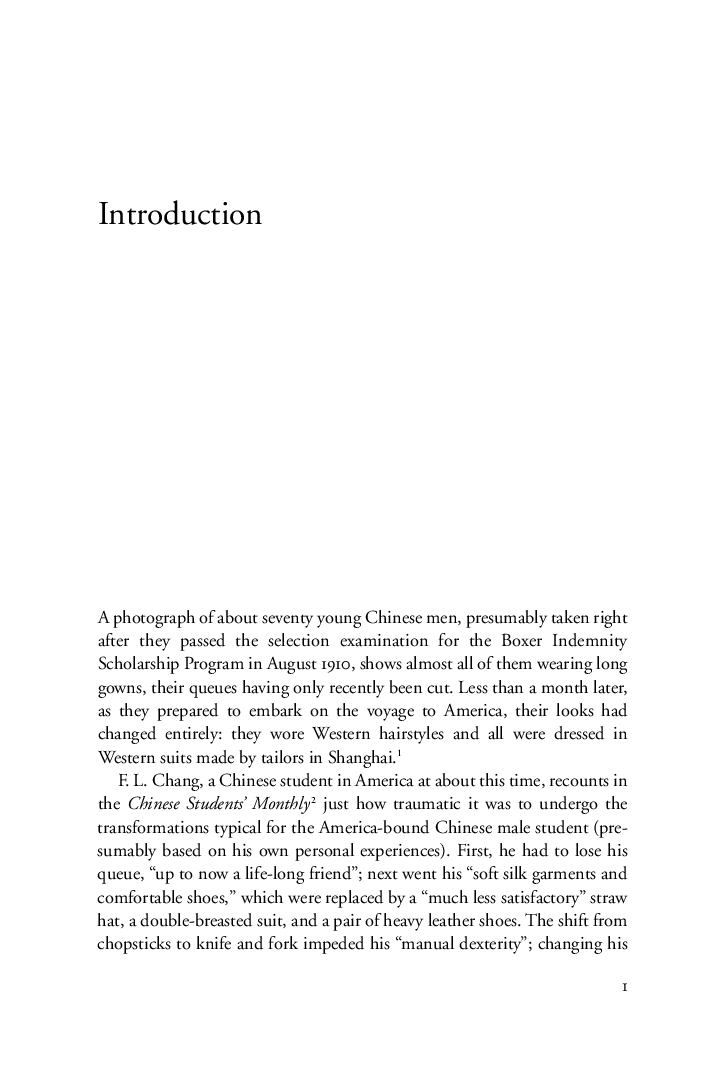 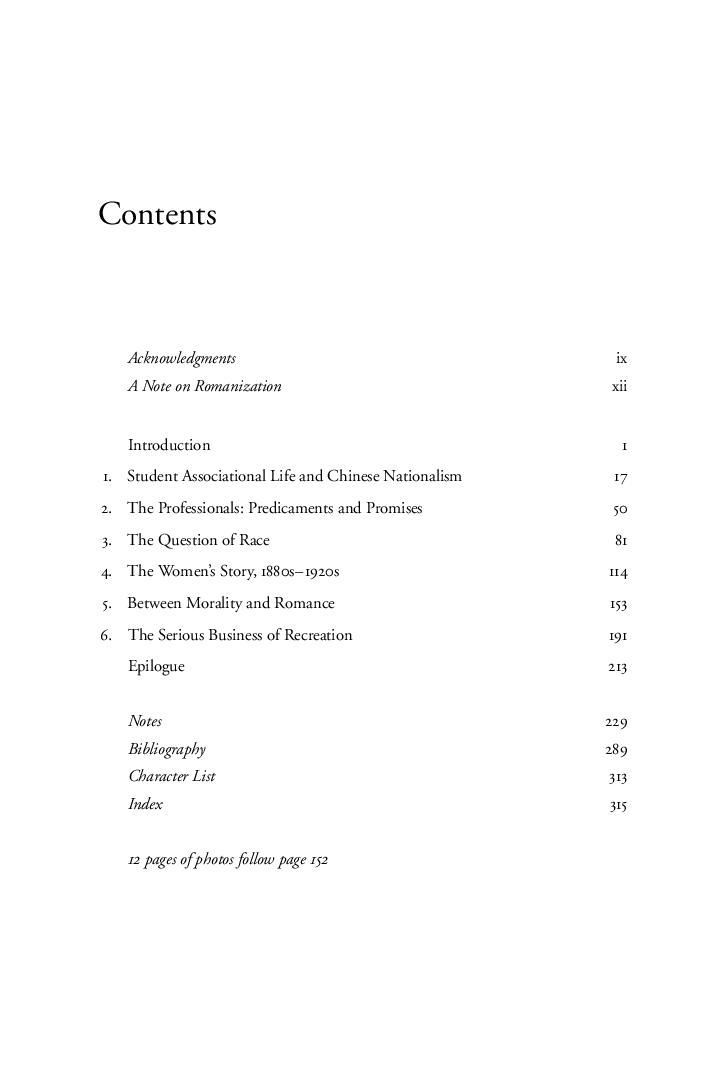