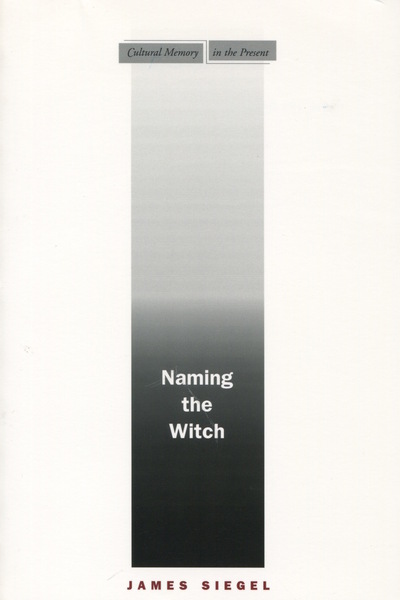 Naming the Witch explores the recent series of witchcraft accusations and killings in East Java, which spread as the Suharto regime slipped into crisis and then fell. After many years of ethnographic work focusing on the origins and nature of violence in Indonesia, Siegel came to the conclusion that previous anthropological explanations of witchcraft and magic, mostly based on sociological conceptions but also including the work of E.E. Evans-Pritchard and Claude Lévi-Strauss, were simply inadequate to the task of providing a full understanding of the phenomena associated with sorcery, and particularly with the ideas of power connected with it.

Previous explanations have tended to see witchcraft in simple opposition to modernism and modernity (enchantment vs. disenchantment). The author sees witchcraft as an effect of culture, when the latter is incapable of dealing with accident, death, and the fear of the disintegration of social and political relations. He shows how and why modernization and witchcraft can often be companions, as people strive to name what has hitherto been unnameable.

James Siegel is Professor of Anthropology and Asian Studies at Cornell University.

"...this monograph [is] a major contribution and should help to put the purportedly old-fashioned topic of witches and witchcraft accusations back into the centre of anthropological study of Asia."

"This is an exceptionally rich book that deserves careful study." 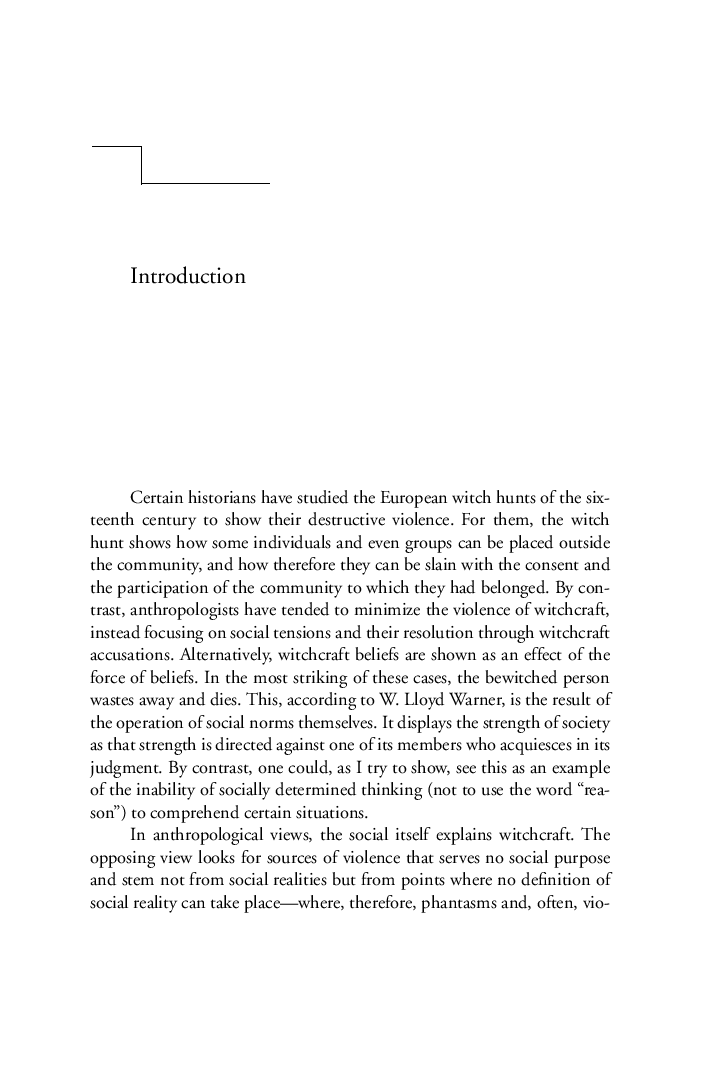 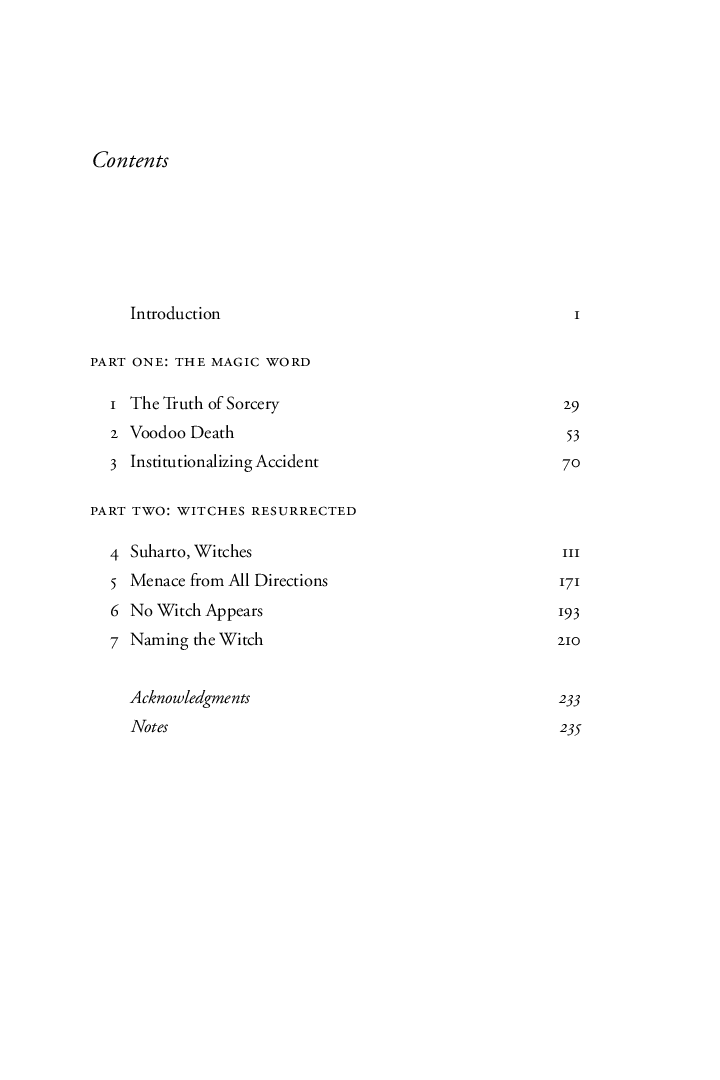