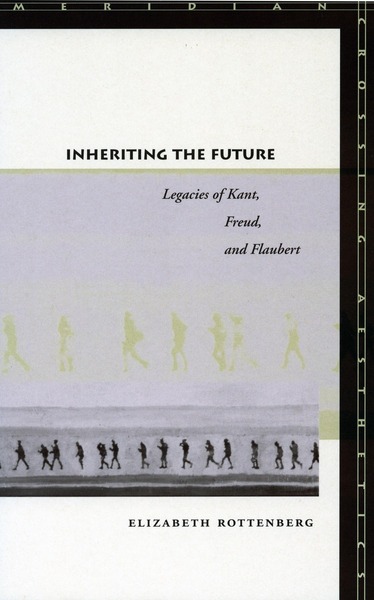 This book explores several canonical works of philosophy, psychoanalysis, and literature. The surprising juxtaposition of Kant's moral philosophy, Freud's reflections on obsessional neurosis, and Flaubert's peculiar late novel Bouvard et Pécuchet forms the basis of a compelling argument linking each of these central works around the problem of moral thought as it fundamentally determines the modern subject in relation to time. The book engages an area of emerging importance in contemporary critical thought, the problem of ethics or "otherness" as a crucial factor at play in speculative and literary works. The readings in this book provide insight into the ways in which three fundamental philosophical, psychoanalytic, and literary texts can be reread in light of their confrontation with a seemingly inhuman force at the heart of the foundation of the human subject.

Elizabeth Rottenberg is Assistant Professor of Philosophy at DePaul University. She is the editor and translator of Negotiations: Interventions and Interviews, 1971-2001 by Jacques Derrida (Stanford, 2001) and the translator of Friendship by Maurice Blanchot (Stanford University Press, 1997). 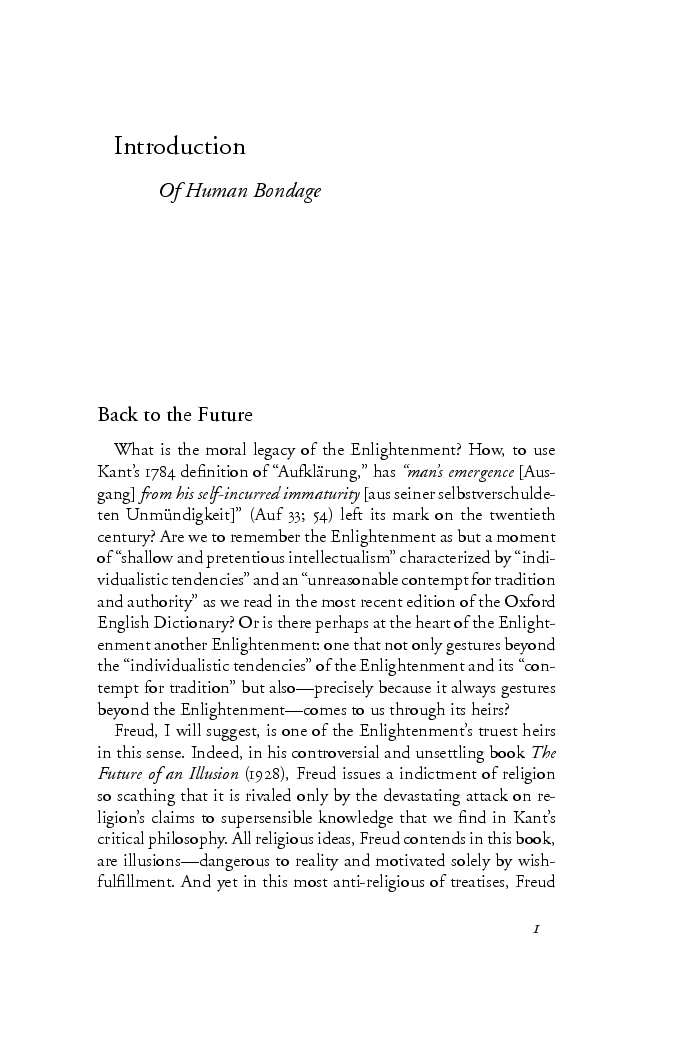 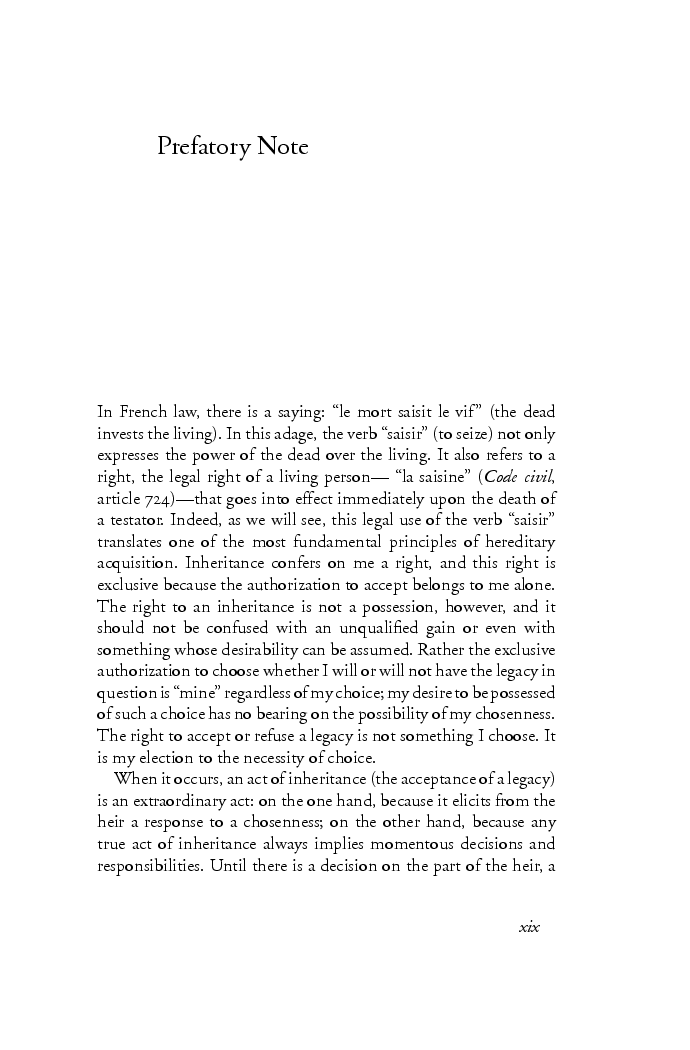