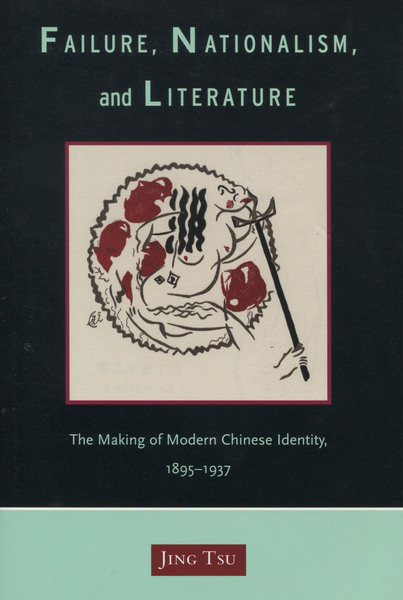 How often do we think of cultural humiliation and failure as strengths? Against prevailing views on what it means to enjoy power as individuals, cultures, or nations, this provocative book looks at the making of cultural and national identities in modern China as building success on failure. It reveals the exercise of sovereign power where we least expect it and shows how this is crucial to our understanding of a modern world of conflict, violence, passionate suffering, and cultural difference.

Jing Tsu is a Junior Fellow at the Harvard Society of Fellows.

"Tsu's book shows that China's national identity is premised upon a narrative of victimhood, and that this victimhood has become a rationale permitting all kinds of retaliatory action—avenging the injustices of the past becomes a nationalist project encased in a conception of a national identity of group humiliation. Tsu Jing's thesis about the widespread belief that 'the victim has a moral right to seek revenge' provides a rather unsettling contrast to the repeated government protestations about China's desires for a 'peaceful rise'."

"This is an important book. . . offering suggestive new insights through a genre-bending analysis that owes much to intellectual history and literary analysis but is beholden to neither. . . . Using foundational texts of Chinese modernity along with some texts scarcely noticed before, Tsu has defamiliarized China."

"Tsu's findings are compelling. She argues that in the wake of repeated military humiliations and the Western discourse on Chinese racial deficiency or inferiority, the formation of modern Chinese national identity was fueled by a self-perception as humiliated and deficient in a way the typically assumed patriotic pride and desire for sovereignty could never have done."

"Failure, Nationalism, and Literature achieves two important features of excellent scholarship—it helps makes sense of the past in new and challenging ways and in so doing provides numerous new points of departure for future scholarly work. Moreover, it stands as an excellent example of the unique contribution first-rate literary analysis can make to enhancing our understanding of the complexity of China's path through the twentieth century. This is a seriously good read." 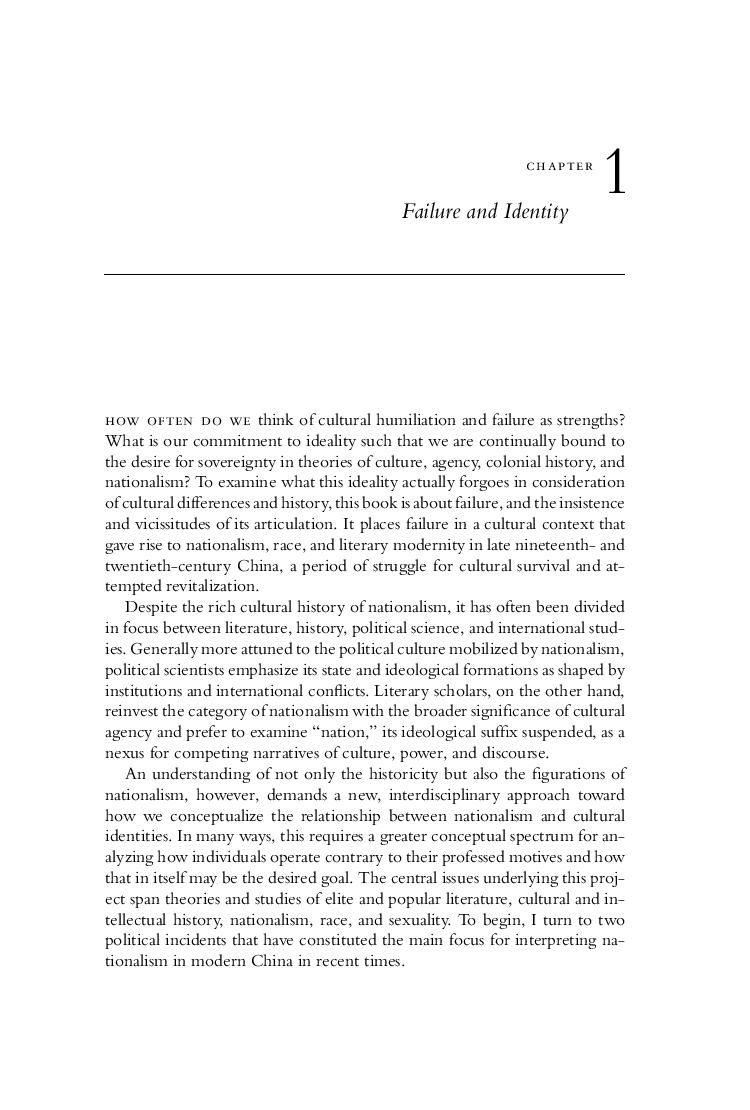 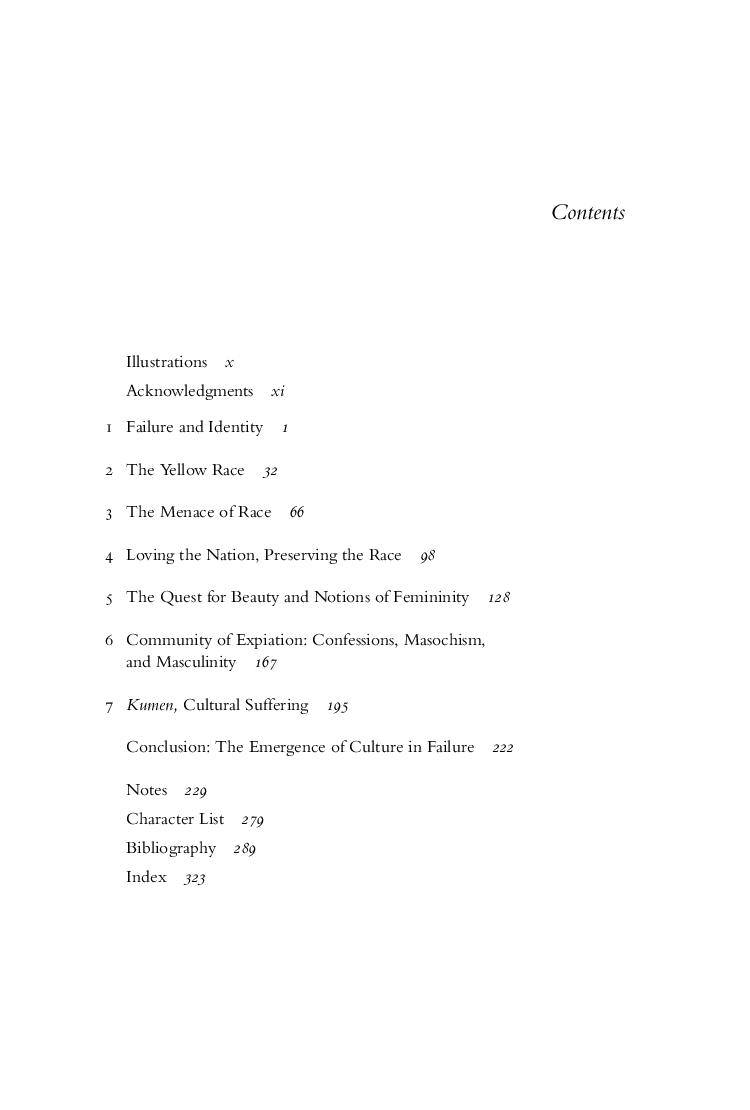