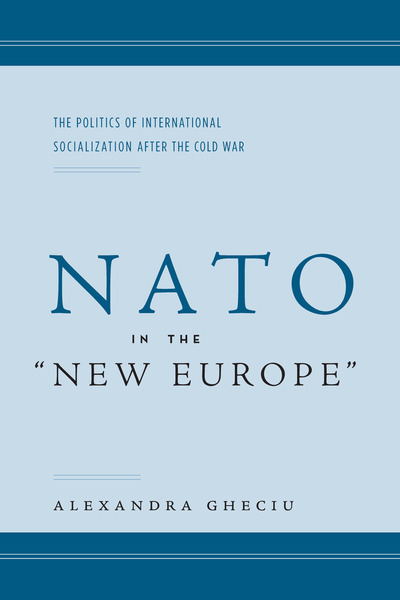 NATO in the “New Europe”
The Politics of International Socialization After the Cold War
Alexandra I. Gheciu

In recent years, the question of the post-Cold War NATO, particularly in relation to the former communist countries of Europe, has been at the heart of a series of international reform debates. NATO in the "New Europe" contributes to these debates by arguing that, contrary to conventional assumptions about the role of international security organizations, NATO has been systematically involved in the process of building liberal democracy in the former communist countries of Central and Eastern Europe.

"...a sophisticated and insightful book..."

"...one of the most enlightening, engaging, and important books on the contemporary Atlantic alliance..." 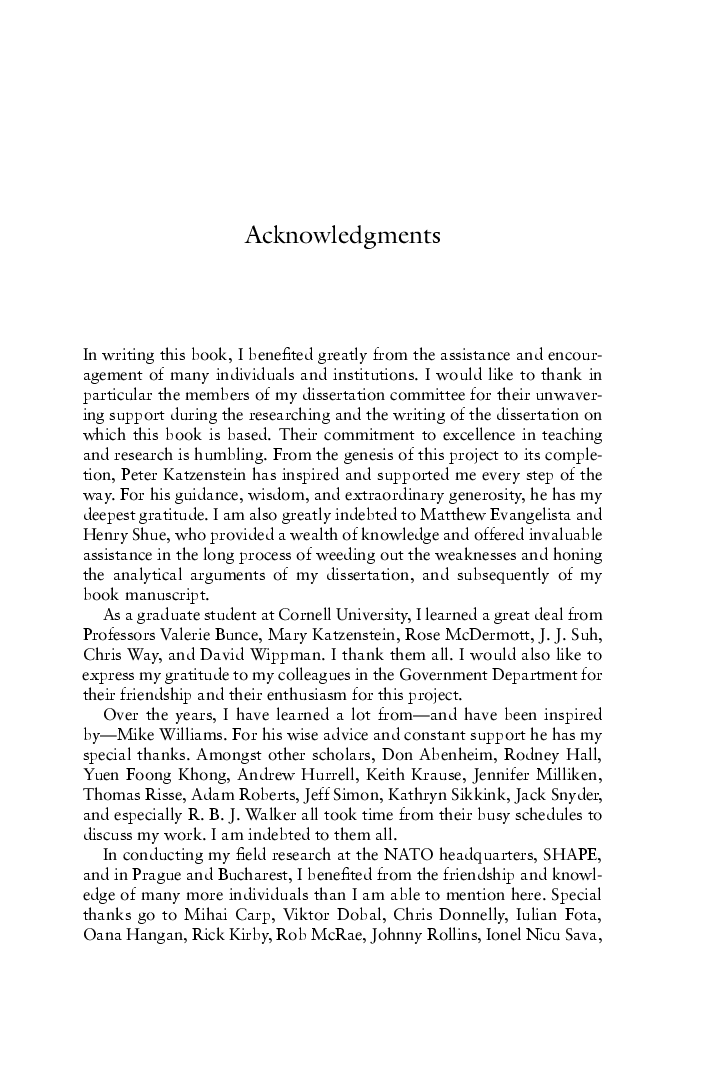 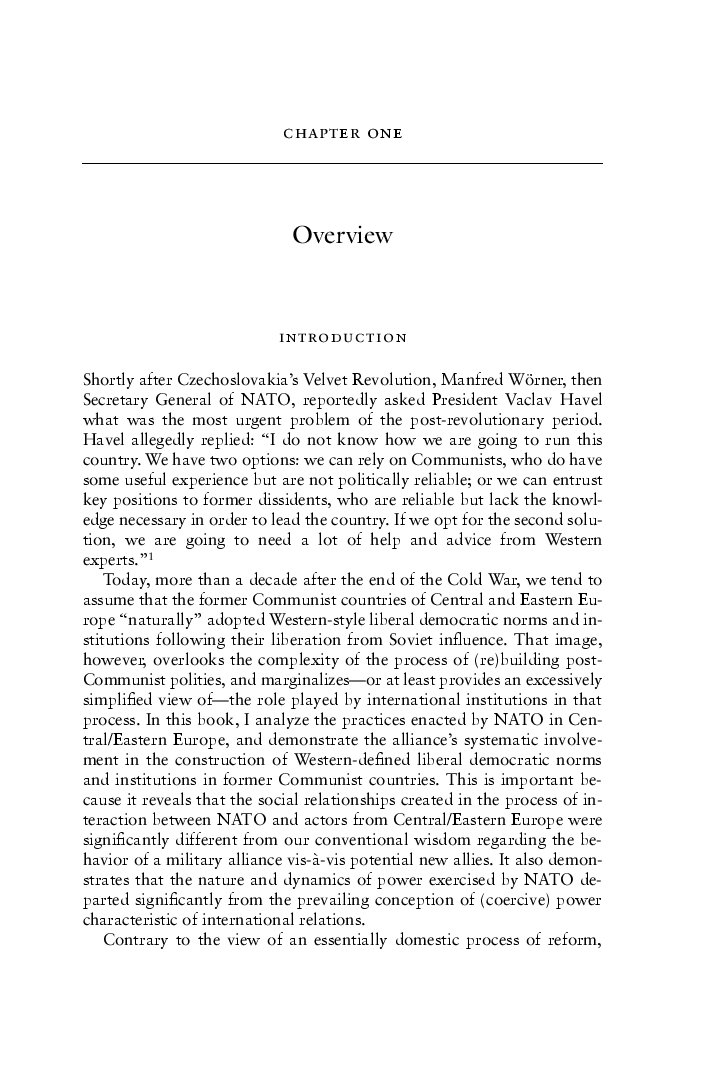