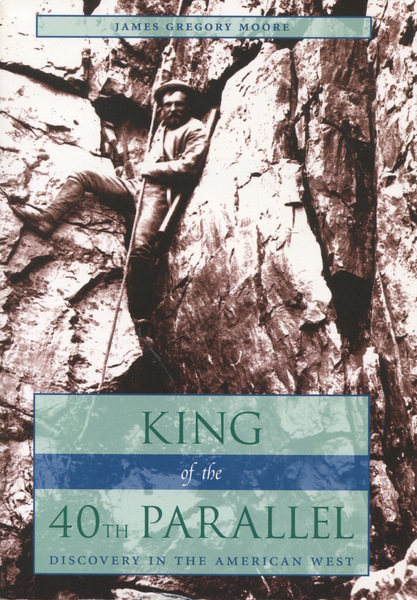 This book recounts the life and achievements of Clarence King, widely recognized as one of America’s most gifted intellectuals of the nineteenth century, and a legendary figure in the American West. King’s genius, singular accomplishments, and near-death adventures unfold in a narrative centered on his personal relationship with his lifelong friend and colleague, James Gardner. The two, upon completing their studies at Yale, traveled by wagon train across the continent and worked with the California Geological Survey. King went on to establish the Geological Exploration of the 40th Parallel, a government mapping program that stretched across the western mountain chains from California to Wyoming. This was the precursor to the U.S. Geological Survey (USGS). Founded in 1879, with Clarence King as its architect and first director, the USGS became the most important and influential science agency in the nation.

The adventurous aspects of conducting geological fieldwork in the West, much of them documented by letters written by King and Gardner, punctuate a book copiously illustrated with historic maps and photographs showing localities and people important to the story.

James Gregory Moore is Senior Research Geologist Emeritus with the U.S. Geological Survey in Menlo Park, California. He is the author of more than two hundred scientific papers and four books, including Exploring the Highest Sierra (Stanford University Press, 2000).

"King of the 40th Parallel offers a fascinating history of origins of geological fieldwork in the American West."

"Post-Civil War years were extraordinary times in the American West. Clarence King—the larger-than-life geologist, entrepreneur, and bon vivant—led the way. In this marvelously engaging and well-illustrated book, the eminent geologist James Gregory Moore captures the excitement of King and his times."

"Writing from new sources and intimate personal knowledge of the western landscape that challenged King, Moore illuminates the genius, dedication and energy that enabled King to pioneer his acclaimed survey of the United States along the 40th parallel west of the 100th meridian. This adventure-filled book should appeal greatly to Earth scientists, western historians and the general public."

"This comprehensive account of the life and work of Clarence King (1842-1901)—entrepreneur, naturalist, and geologist—will appeal to geologists, historians of science, and those interested in nature." 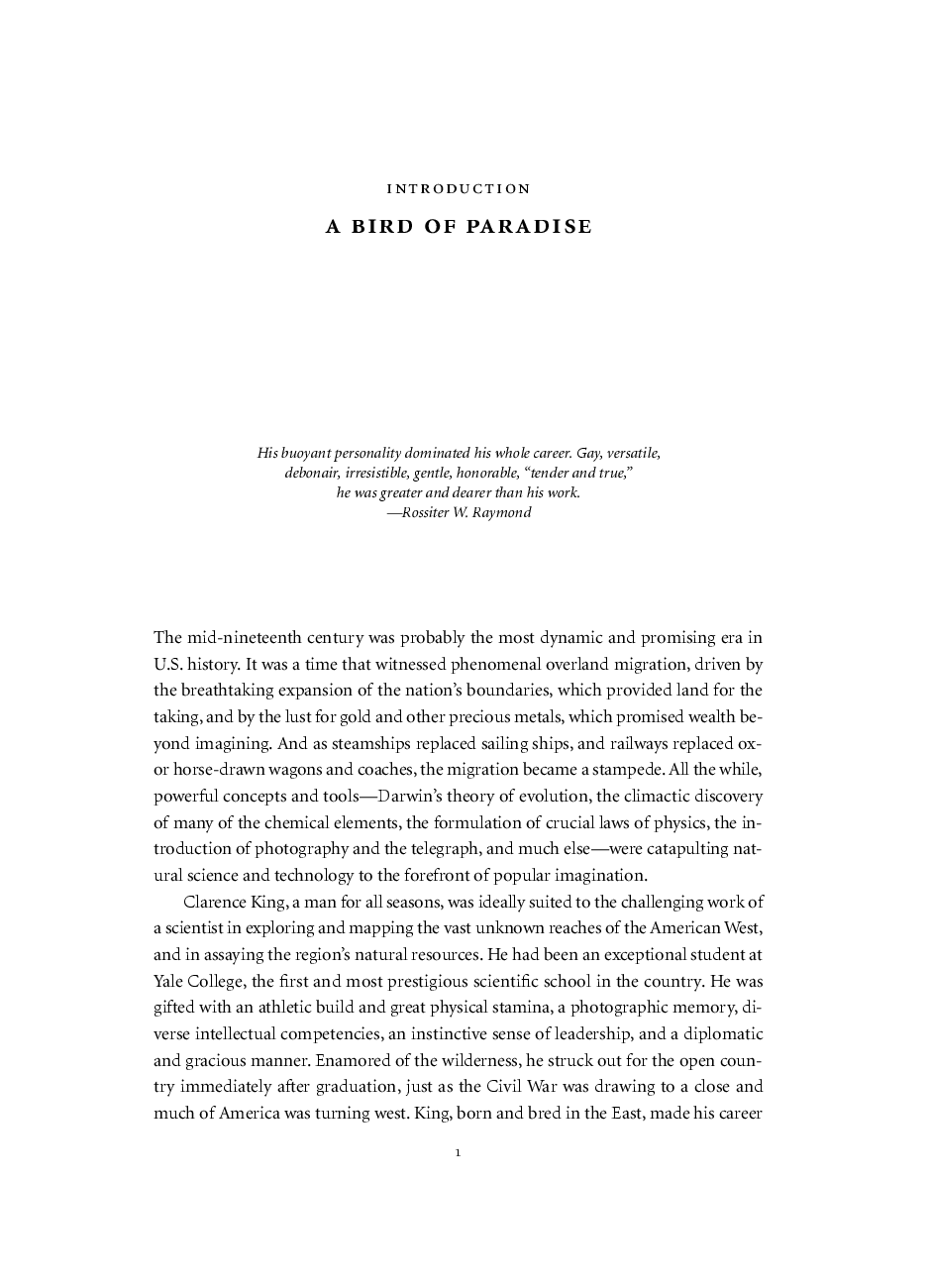 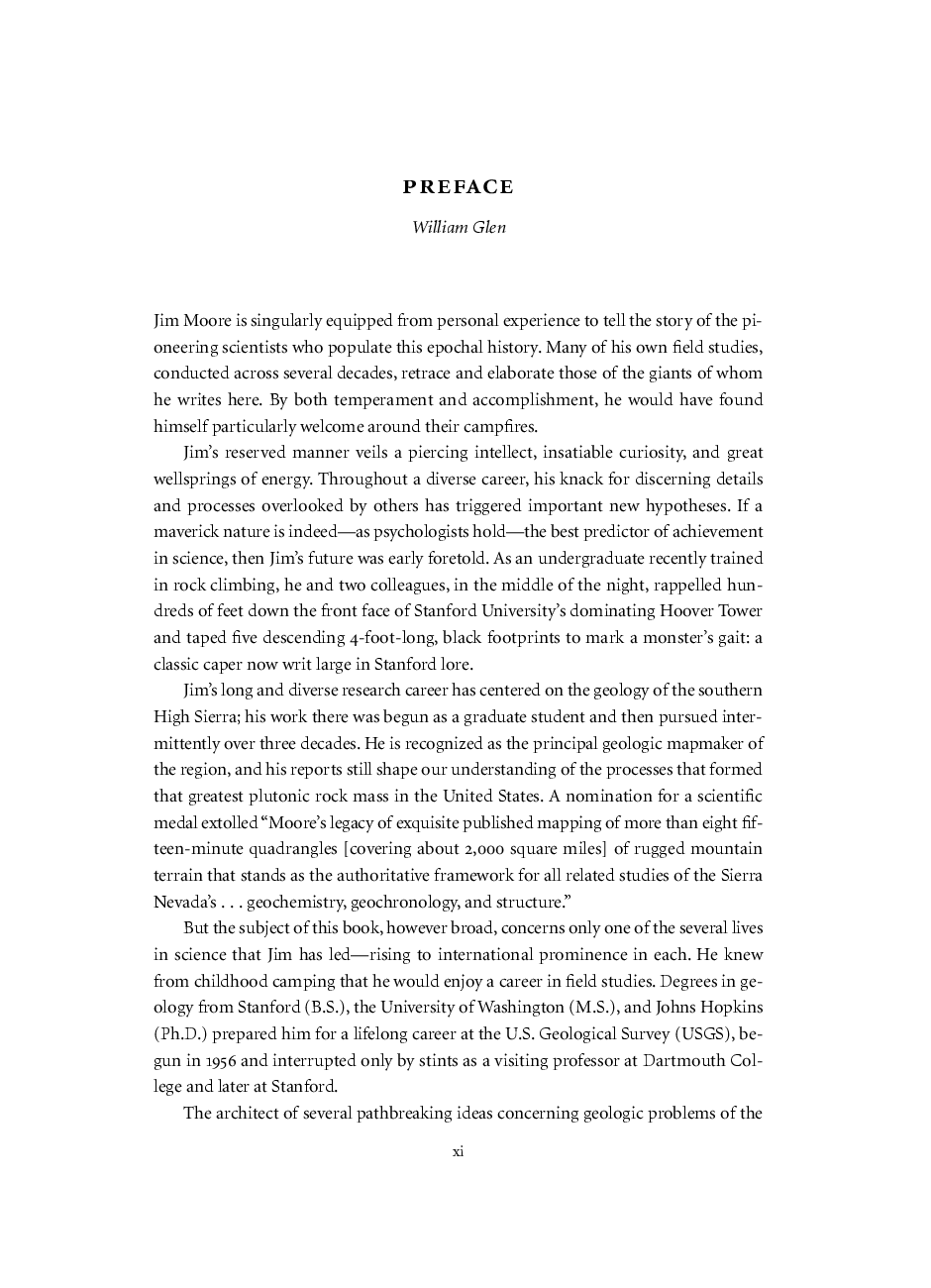 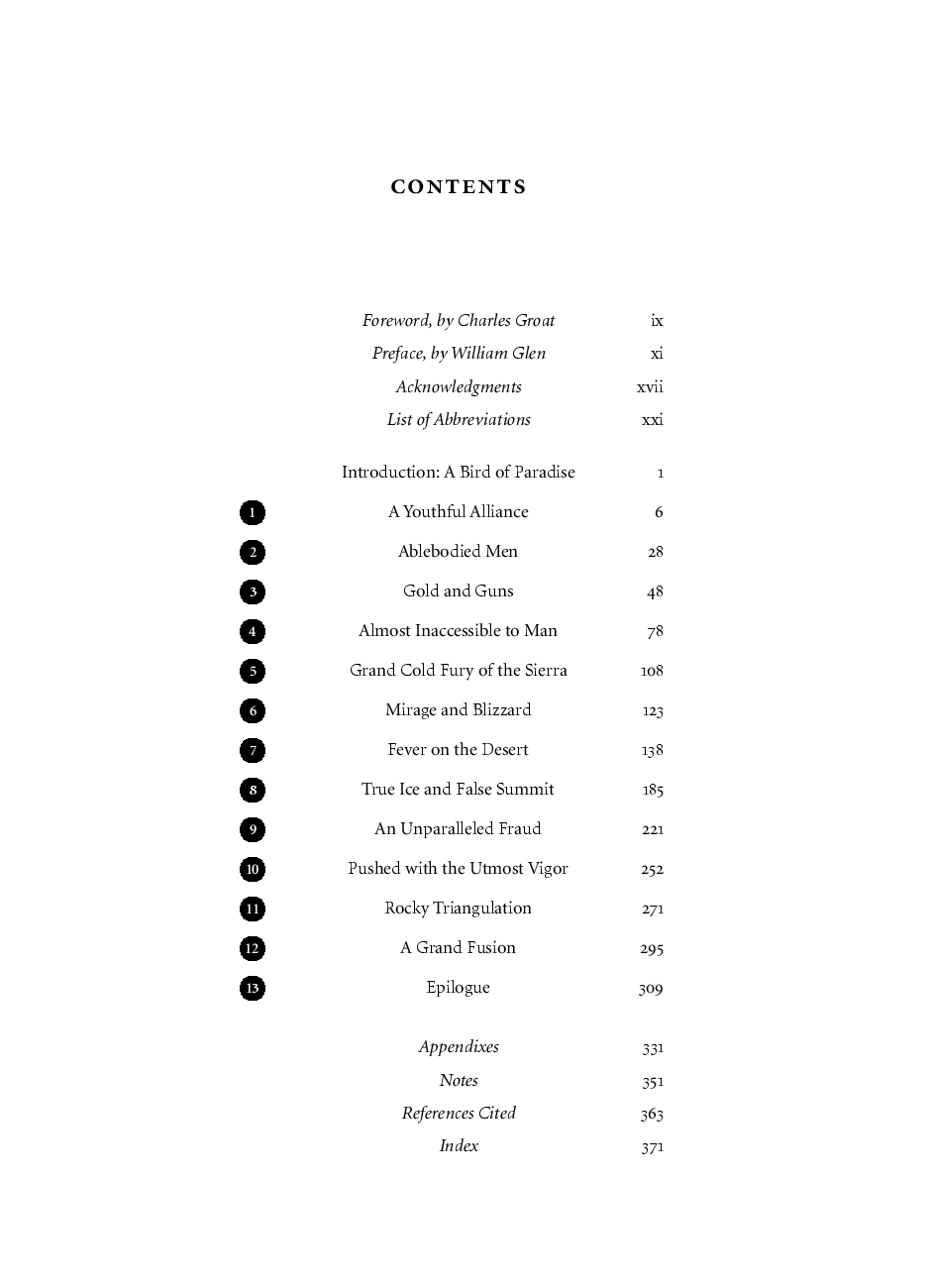